Leonard Rayne Moses was found after the FBI's new identification technology matched his fingerprints following a local arrest in Michigan. 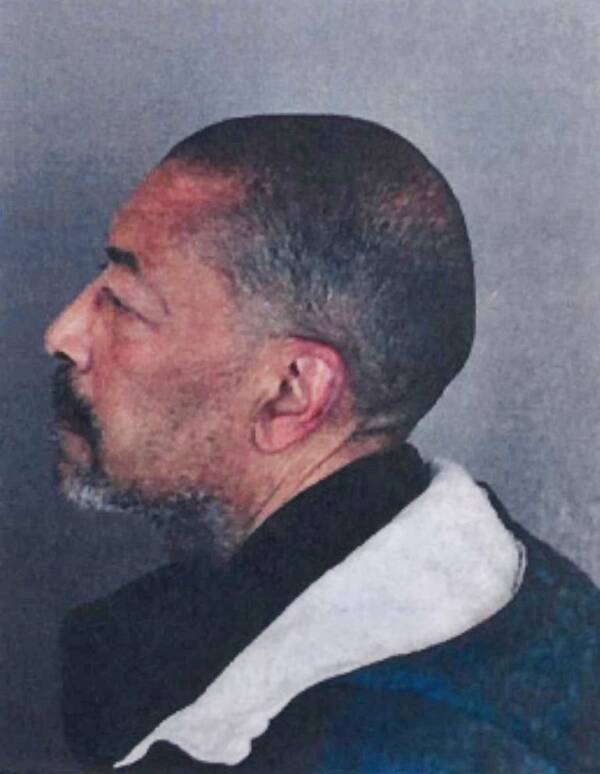 FBILeonard Rayne Moses following his arrest by FBI in 2020.

In 1971, Leonard Rayne Moses was serving a life sentence for the first-degree murder of Mary Amplo. Then he escaped custody, living on the run from the FBI for half a century. But it looks like his time on the lam is up.

According to ABC News, Moses was found following a local arrest in the state of Michigan this year. In January 2020, Moses was arrested under the name Paul Dickson after a pharmacy coworker accused him of stealing 80 hydrocodone pills.

The fingerprints from his recent brush with local law enforcement were matched with fingerprint scans from his 1968 arrest through the federal bureau’s advanced Next Generation Identification system.

“It’s these new advances in technology that the FBI must continue to identify and use to make sure those who commit crimes are brought to justice,” wrote Michael Christman, FBI Pittsburgh’s special agent in charge, in a statement from the agency.

The events that led to Moses’ arrest began during the civil unrest that unfolded in Pittsburgh following the assassination of Martin Luther King, Jr in 1968. On April 6, Leonard Rayne Moses joined others in throwing Molotov cocktails at a house during the chaos. Inside the house was Mary Amplo.

FBI video with information on Moses from 2016.

Amplo suffered severe burn injuries from the attack and died a few months later. Moses, who was 16 at the time, was charged with first-degree murder. He was sentenced in 1970 to life in prison without parole.

In 1971, his case was brought before the Supreme Court of Pennsylvania to appeal his life sentence.

His lawyers argued that Moses was too young to make a voluntary waiver of his Miranda warnings at the time of his arrest. They also argued that the then-teenager’s confession to law enforcement should be suppressed because there had been no parent, guardian, or attorney present during his statement to police.

According to the FBI, two justices gave dissenting opinions at the end of his court session, which concluded that the case should be remanded for a new trial. Still, Moses made a run for it while being permitted to attend his grandmother’s funeral on June 1, 1971 — and became one of the longest-running fugitives of the state.

After his escape, Moses used the alias Paul Dickson and worked as a traveling pharmacist in Michigan. FBI records show that Moses may have also used the aliases of Rennie Hoskins, Renee Hoskins, and “Lukie” during his years as a fugitive.

In a 2016 article, the federal bureau noted that a change in the law regarding juvenile life sentencing without parole could affect Moses’ own life sentence, stating that “only those close to him can affect his current life sentence by coming forward.” 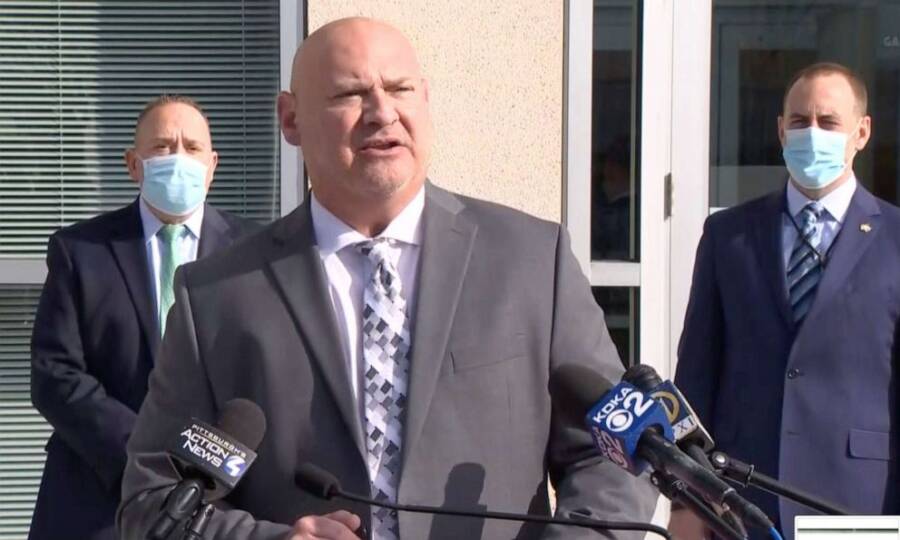 Leonard Rayne Moses was arrested at his home in Grand Blanc, Michigan, on Nov. 12, 2020, by the FBI’s Detroit Fugitive Task Force. He is currently awaiting an extradition hearing and still faces charges from the state before he is brought back to Pennsylvania.

Moses is far from the only individual facing life-long imprisonment based on a long-ago crime committed in his youth.

According to the Sentencing Project, a non-profit organization committed to research and advocacy over the life sentencing of youths, there were 2,310 people serving life-without-parole sentences for crimes committed as juveniles at the end of 2016. But a Supreme Court ruling a few years before has begun to take effect.

In 2012, the U.S. Supreme Court ruled that sentencing a juvenile perpetrator to life imprisonment without parole amounted to cruel and unusual punishment. Four years later, the Supreme Court resolved that the decision would apply retroactively, meaning that any life convictions toward youths in cases that took place before the 2012 ruling would come under review.

But the mass volume of juveniles sentenced with life prison terms within the country’s incarceration system has led to a small portion of defendants having their sentences overturned or released based on the Supreme Court ruling.

Many minors, including those as young as 13 years old, sentenced to life in prison without parole are still waiting for their cases to be reviewed.

Next, read about the case of Alvin Kennard, who was finally released from prison after 36 Years for stealing $50 from a bakery, and meet Craig Coley, the wrongfully convicted man who was later released and awarded a $21 million settlement.