The change in Alabama law that helped set him free was made more than a decade ago — but he's only just seeing his release now. 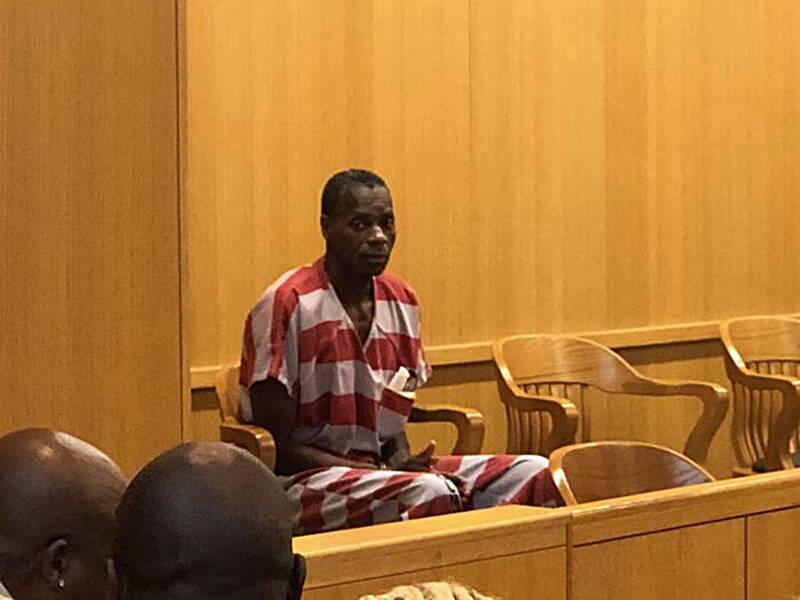 Ivana HrynkiwAlvin Kennard in the courtroom during his resentencing hearing.

On Jan. 24, 1983, 22-year-old Alvin Kennard walked into the Highlands Bakery in Bessemer, Alabama and stole approximately $50. He was soon caught, convicted, and sent to prison — where he’s been for the last 36 years.

Despite the meager loot and the fact that no one was injured during the robbery, Kennard was sentenced to life in prison without parole. All for stealing $50.

The decision had been long overdue. Alabama law had changed since Kennard’s conviction, which happened when the state’s old Habitual Felony Offender Act was still in effect. Under that law, judges were mandated to sentence repeat offenders with three prior offenses to life in prison.

Before the bakery robbery, Kennard had already been convicted of two counts of burglary and one count of grand larceny. The bakery robbery was his fourth offense and so he was indeed sentenced to life in prison.

In the early 2000s, this antiquated law was updated to allow judges to give fourth-time offenders the possibility of parole, but because the law wasn’t made retroactive, it didn’t automatically change Kennard’s previous sentencing.

It wasn’t until Kennard’s unbelievable case landed on Judge Carpenter’s desk that his life sentence was revisited.

“The judge in this case noticed how odd it seemed that someone was serving life without parole for a $50 robbery,” Kennard’s attorney Carla Crowder told ABC News. “This was a judge that kind of went out of his way.”

Crowder said that she became involved in Kennard’s case after the judge had requested that she look into it.

In addition to a change in law, Kennard’s exemplary behavior behind bars was also a determining factor in his resentencing. When Crowder first came to visit her client at the Donaldson Correctional Facility, a guard there said of Kennard, “That’s one that you could let him out and he wouldn’t cause any more trouble.” 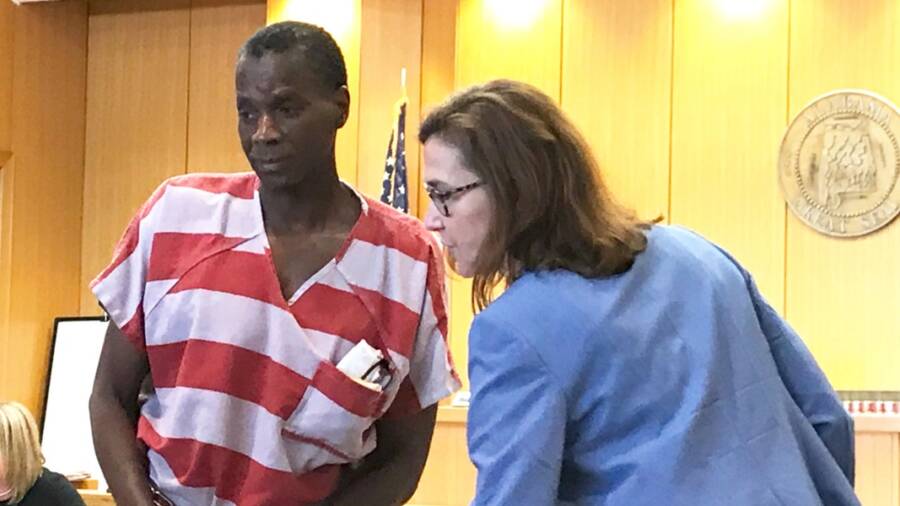 CBS42Alvin Kennard and his attorney, who said that his case had been processed after a judge took interest.

Kennard’s family, most of whom have remained in Bessemer since he was sent to prison, was present during his resentencing hearing, including a close niece who had routinely visited her uncle while in prison.

“It was a couple of years that he started talking about God and I knew he had changed,” Kennard’s niece, Patricia Jones, said. “He wants to be forgiven for what he had done and he wants the opportunity to come back and learn how to survive.”

As for Kennard himself, he apologized for his crime just before the resentencing. “I just want to say I’m sorry for what I did,” he said. “I take responsibility for what I did in the past. I want the opportunity to get it right.”

While Kennard’s release is still being processed, he said that he plans to work as a carpenter and stay with his family in Alabama upon his release, which is supposed to happen in the next few days though the exact date presently remains unclear. 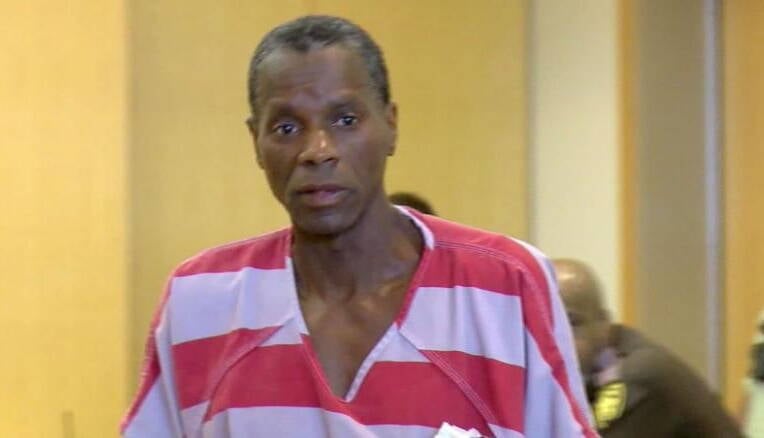 While Kennard’s tale is cause for celebration, there are still hundreds like him behind bars that have not received new sentences under the state’s changed law. Currently, there are more than 250 prisoners serving life sentences and awaiting their second chance.

“As incredible as this opportunity is for Mr. Kennard and as happy as we are for him, we know that there are hundreds of similarly situated incarcerated people in the state who don’t have attorneys, who don’t have a voice,” Crowder, Kennard’s attorney, said.

“As this state grapples with the Department of Justice involvement and unconstitutional prisons, I would hope our lawmakers, our courts and our governor would do more to address these injustices.”

Next, read about a wrongfully-convicted prisoner who was given $21 million upon his release. Then, learn the story of another man who spent 31 years behind bars for a crime he didn’t commit.