Man Wrongly Jailed For 31 Years Finally Gets Compensation From State

The man will receive $1 million, paid in monthly installments for the rest of his life. 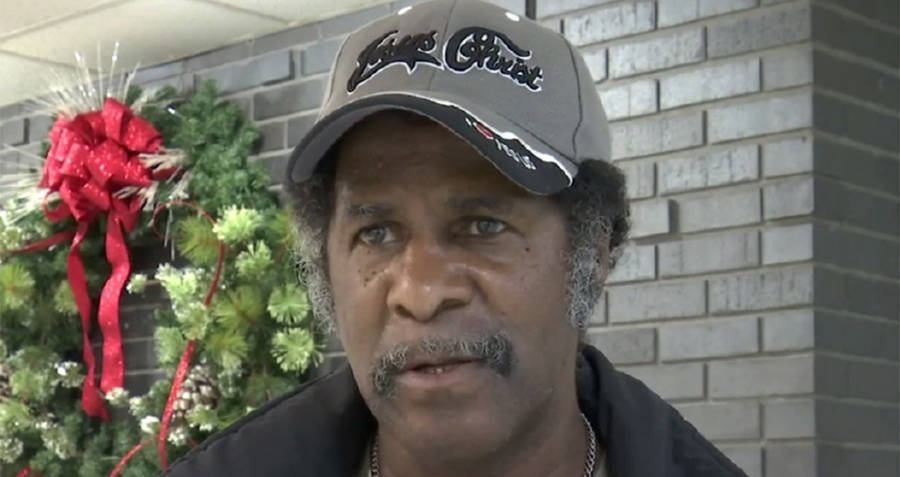 A Tennessee man who was jailed for three decades for a crime he didn’t commit has finally received his compensation.

Lawrence McKinney, 61, was exonerated after spending almost half his life in prison after DNA evidence got his rape and burglary conviction overturned.

Upon hearing that he had been exonerated, McKinney began seeking the legal maximum repayment for wrongful imprisonment, a grand total of $1 million. On Wednesday, nine years after being released from prison, he finally received it.

When he was first released from prison in 2009, McKinney was sent home with just $75. He couldn’t seek the full compensation he was entitled to until Gov. Bill Haslam officially exonerated him in December of 2017.

Now, McKinney will get that chance. Per the terms of his compensation, he will first receive $353,000, to pay his attorney’s fees and debts, and allow him to purchase a vehicle. Then, the rest of the payment, totaling $647,000, will be paid in installments of $3,350 each month for life. The monthly payment is guaranteed for a minimum of 10 years, to be paid to his wife or estate should he die within that time frame.

Though $1 million is the maximum amount that the board of claims was allowed to award, the total could end up either falling short or potentially exceeding $1 million, should McKinney’s lifespan exceed 10 more years.

McKinney first began petitioning Gov. Haslam to exonerate him in 2016. Though the parole board unanimously voted against his request twice, the governor eventually gave in and exonerated him.

“Though the facts of this case are complex and reasonable minds may draw different conclusions from them, ultimately I respect the determinations of the Shelby County Criminal Court and District Attorney General that Mr. McKinney was not guilty of the crimes for which he was convicted and would not have been prosecuted if the DNA testing results had been available at the time of trial,” read Haslam’s statement, released following the exoneration.

Since being released, McKinney has gotten married to a woman who was his prison pen pal and began volunteering at a local Baptist Church. His criminal record has also been expunged.

Next, read about another man released after a heinously long wrongful imprisonment. Then, check out another age-old mystery that might have been solved by new evidence.