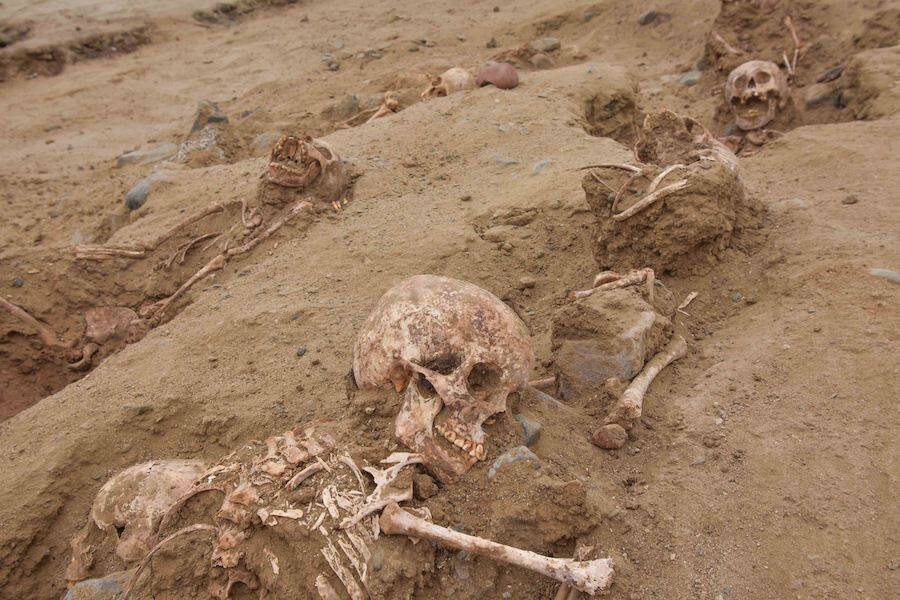 At the Pampa la Cruz archaeological site in Peru, scientists uncovered 76 child sacrifice victims who were buried about 450 years ago. The children were believed to have been killed by the ancient Chimu society, which was the largest pre-Columbian culture in the area until the Inca.

It’s not exactly clear why the children were murdered centuries ago, but it’s believed that they were supposed to be “gifts” to the Chimu gods. Chillingly, this discovery brings the total number of sacrificed children in the area to 302. Only time will tell if more victims will be unearthed in the future. 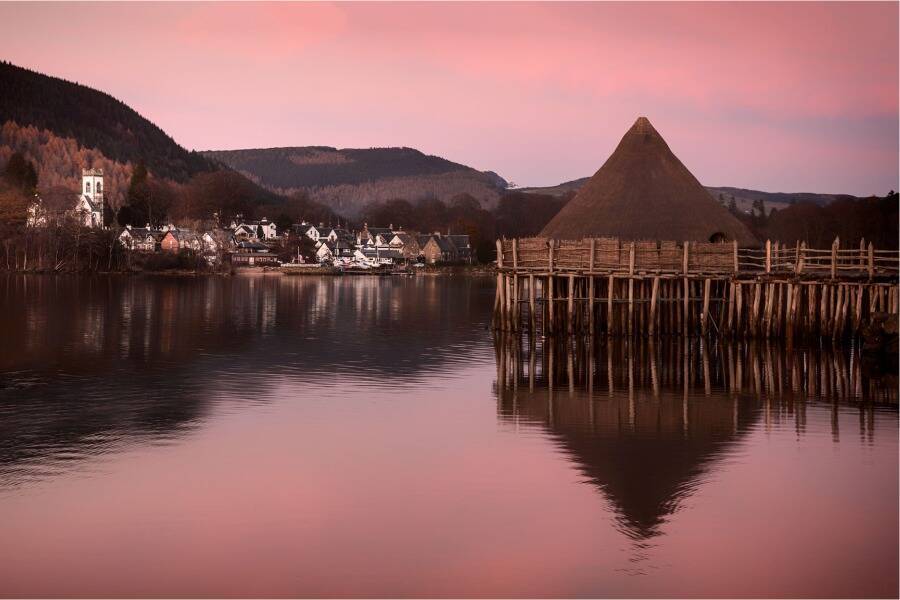 Afunbags/Adobe StockA reconstruction of an ancient crannog, or a man-made island within a lake, wetland, or estuary.

From 4000 B.C.E. to the 16th century C.E., hundreds of man-made islands were built around the British Isles. Known as crannogs, they were created by building up elevated parts of lakebeds and reefs with natural objects like stones and timber. And now, a new study suggests that ancient elites threw parties and held elaborate feasts on these artificial islands.

The researchers conducted a DNA analysis of samples inside the islands’ sediment and found evidence of “high-status” activities and goods. They also located numerous animal bones, which were likely left behind after the animals were slaughtered for the partygoers’ indulgent feasts.

Find out more about this study here. 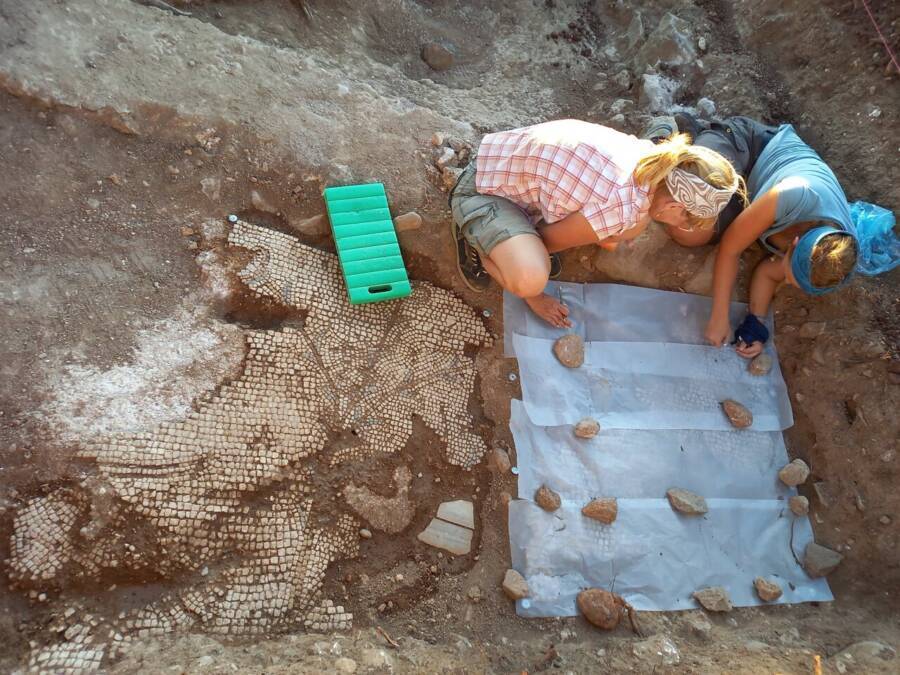 Near the Sea of Galilee in Israel, archaeologists uncovered a 1,500-year-old mosaic — and it features scenes from life on the Nile. Depicting flora and fauna from the famous Egyptian river, the mosaic is believed to be a nod to the Nile’s life-giving powers. In a press release, the site director said, “This time we have really hit the jackpot with our excavations.”