While the settlement may bring justice to Coley, the true killer of his ex-girlfriend and her 4-year-old son in 1978 is still unknown and potentially on the loose. 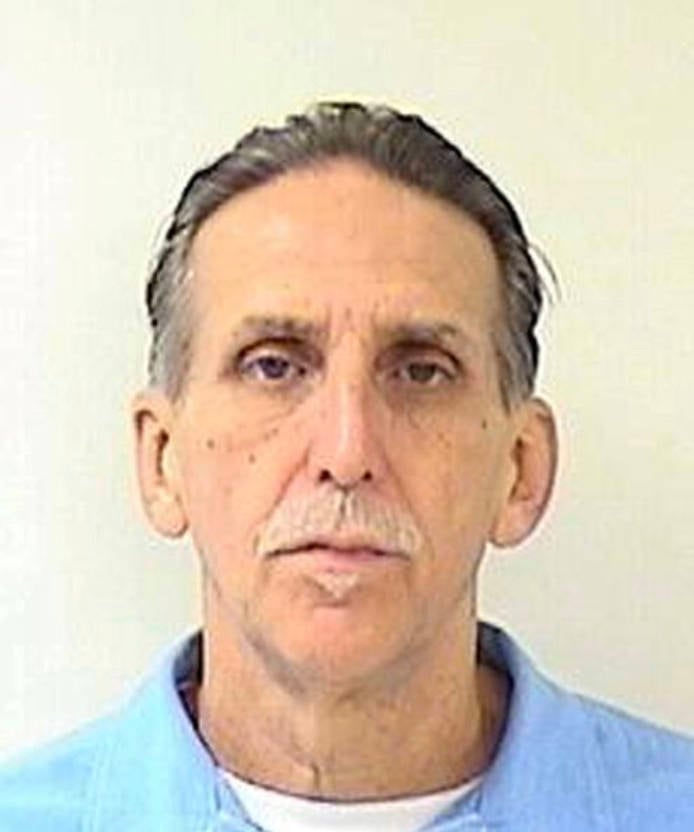 Craig Coley was sentenced to life in prison without parole for the 1978 murder of his ex-girlfriend, Rhonda Wicht, and her 4-year-old son, Donald. Now, after 39 years behind bars, Coley has been pardoned and awarded a $21 million settlement.

California’s then-governor Jerry Brown pardoned Coley in 2017 after new DNA evidence gathered by investigators made it clear that he didn’t commit the crimes he was imprisoned for. Though the wrongfully convicted 71-year-old has been free for the past two years already, he has now also been awarded a $21 million settlement on behalf of the city of Simi Valley.

Craig Coley had maintained his innocence all along, Reuters reported, and his 39-year-stint behind bars was the longest term ever overturned in the state.

Craig Coley speaks about his newfound freedom and settlement.

“While no amount of money can make up for what happened to Mr. Coley, settling this case is the right thing to do for Mr. Coley and our community,” Eric Levitt, Simi Valley City Manager said in a statement.

Coley’s newfound freedom hasn’t been spent idly luxuriating, either, as the man has met with law enforcement officials to speak about evidence collection practices and with parents of prisoners who’ve been staunchly adamant about their innocence throughout their sentences.

Mike Bender, Coley’s close friend and former police detective in Simi Valley, has been fighting for Coley’s freedom for nearly 30 years — when certain evidence began to plague him, and the mistakes began to pile up.

“Craig’s message is always don’t give up,” Bender said. “He’s looking forward to being able to live his life. No one would want to trade places with him.” 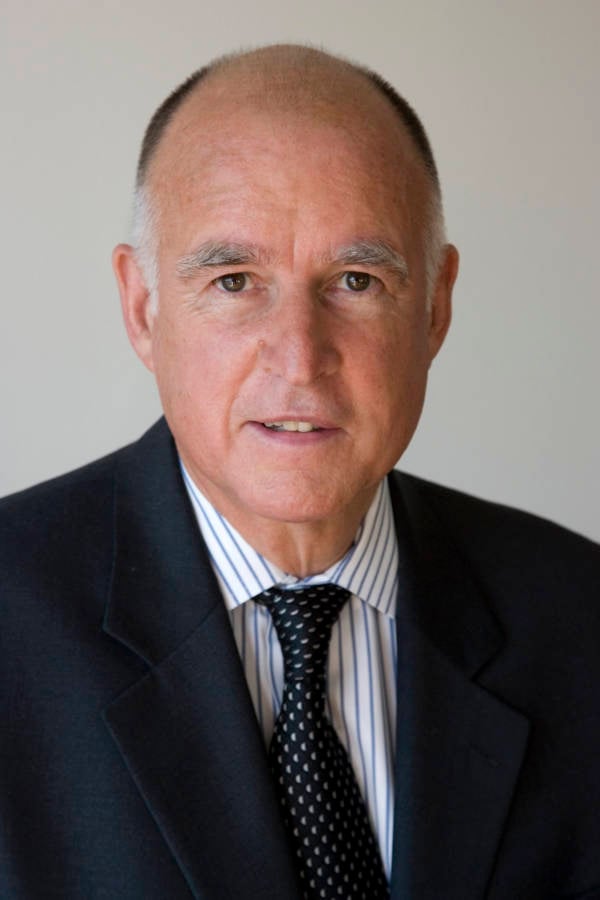 Jerry Brown’s pardon in 2017 was followed closely by the California Victim Compensation Board’s 2018 decision to award Coley $2 million — $140 for each of the 13,991 days day he was held “illegally behind bars, away from society, employment, and loved ones,” CNN reported.

When Brown asked the state Board of Parole in 2015 to investigate Coley’s case for a potential pardon, at least three law enforcement officers said they believed a detective “mishandled the case” in 1978.

A few months after his release, Coley filed a federal civil rights lawsuit which resulted in this latest, whopping $21 million fund. Simi Valley will dole out around $4.9 million while insurance and other sources will be responsible for the rest.

“A key piece of evidence used to convict (the) defendant was found to not contain his DNA, but to instead contain the DNA of other individuals,” the District Attorney’ Office said in a statement. Of course, the wrongful conviction also means that Rhonda and Donald Wicht’s real killer was never caught and sentenced for his crimes.

The two were found dead — Donald had been smothered, and Rhonda strangled with a macrame cord — on Nov. 11, 1978. The scene had reportedly been staged to appear as though this was a burglary gone awry. Rhonda Wicht, who was 24 when she died, had also been raped.

A photo of Craig Coley being arrested by Rick Freeman of the Simi Valley Police Department in 1978 had hung on the wall at the station as a part of a display of the department's history. Coley, who served more than 38 years in prison for a double murder, was pardoned in November pic.twitter.com/u82OPtBjCQ

The neighbors reportedly woke up around 5.30 a.m. to disconcerting noise — sounds of struggle and potential violence. One of them said she saw Coley’s truck outside. When questioned by police, he claimed to have been hanging out at a restaurant until 4.30 a.m. and dropped a friend off 15 minutes later before going home.

When the police searched Craig Coley’s house and found a kid’s t-shirt and a bloody towel, they assumed these were the items which must have been used in the murder. He was then charged with first-degree murder and prosecutors stated that they were keen on the death penalty.

Coley took the stand in his own defense and vehemently denied all charges. His coworkers defended his version of events as well. When the jury was hung 10-2, the judge declared a mistrial — it was the following trial that saw him sentenced to life in prison.

In the end, Coley can be proud that he remained so steadfast in his struggle to find freedom and clear his name. Though nearly four decades behind bars is irrevocable — he certainly has enough funding to spend the rest of his life on vacation. Hopefully, in this, he can find some semblance of peace.

After this look at the redemption of Craig Coley, ext up, learn about the staggering discrepancy between wrongful convictions of white and black Americans. Then, read about the woman who locked her deaf sister in a room for seven years.