Truly the epitome of a mad scientist, Nikola Tesla's scientific brilliance is matched by his equally notable eccentricities. 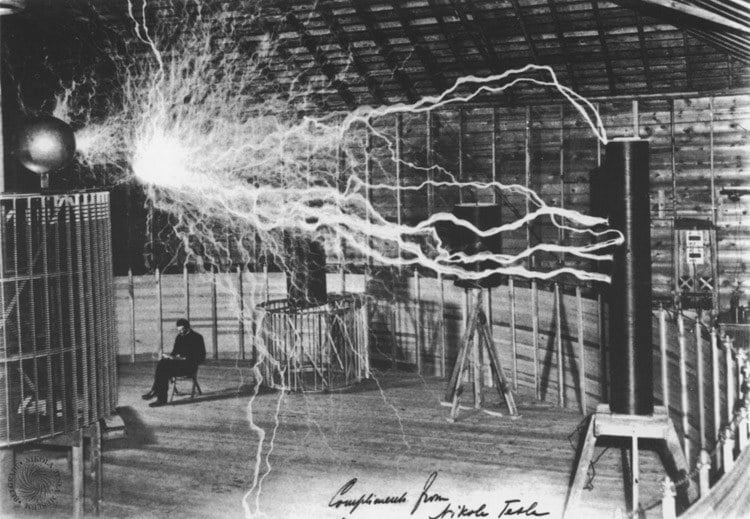 Greatly overshadowed by his famous employer, Thomas Edison, Serbian-born inventor and physicist Nikola Tesla is known mostly as the mastermind behind the AC induction motor and the Tesla coil.

While Tesla enjoyed a successful career as an inventor, he displayed many asocial behaviors and didn’t have any documented romantic relationships; he ultimately ended up financially destitute and alone.

Having become more eccentric with each passing year, Tesla amassed a list of odd behaviors that accompany his legacy of preternatural brilliance; Tesla truly was an archetypical “mad scientist”. Represented here are both sides of one of the most complex thinkers of our time.

He envisioned the modern day smartphone – in 1909.

Attempting to make good on his idea to craft a handheld device that could receive stock quotes and telegram messages via encoded and broadcasted frequencies, Tesla went on to design the very first wireless transmission tower and had it erected in Long Island New York, along with a laboratory facility.

Wardenclyffe Tower, so named after the investor, James S. Warden, was meant for trans-Atlantic wireless telephony and broadcasting, but it was never fully functional, and was therefore demolished in 1917. 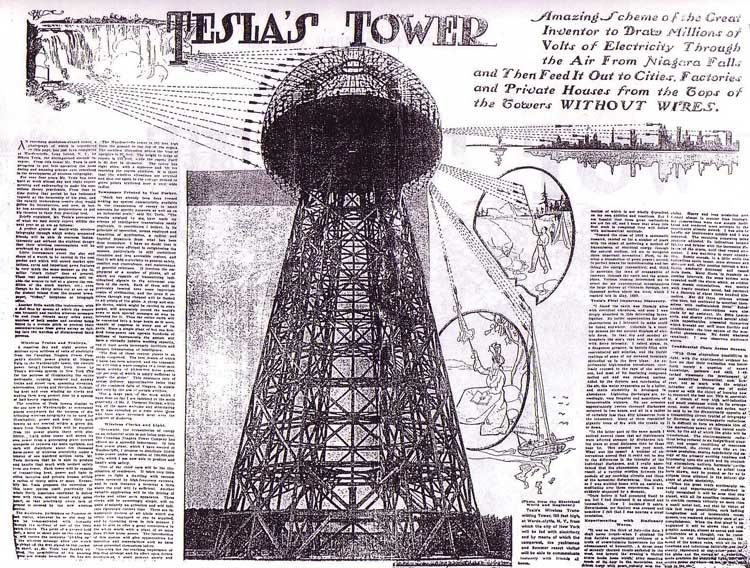 He suffered from oystersaritisphobia – the fear of pearls.

Not being able to tolerate even the sight of the gem, Tesla once sent his secretary home to change after she showed up to work donning a strand of Tesla’s much-hated spheres. This is one of many traits –such as being obsessed with the number 3 and being extremely wary of germs- that have given many cause to believe that Tesla suffered from a form of Obsessive Compulsive Disorder. 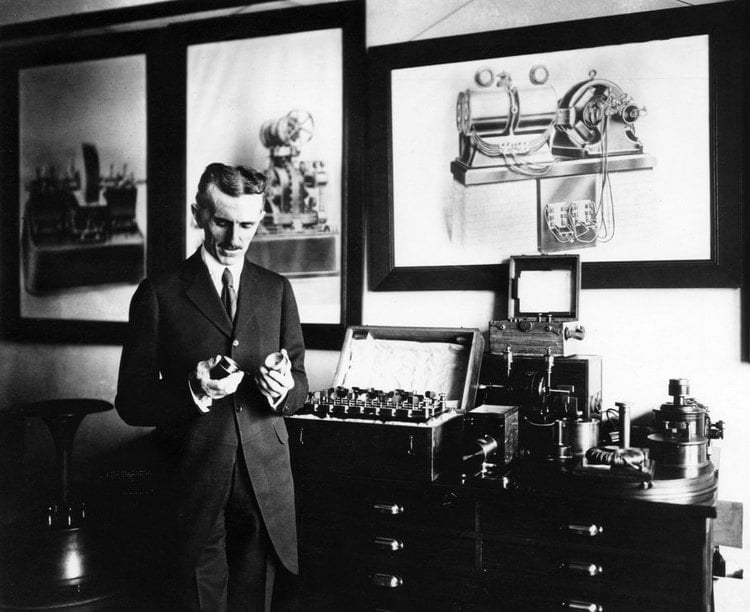 Tesla claimed to only sleep two hours per night, and was prone to spending two days or more in his laboratory without sleeping at all. Kenneth Swezey, one of the inventor’s friends, confirmed Tesla’s claims.

Swezey once recounted a time when Tesla phoned him at 3 AM: “I was sleeping in my room like one dead … Suddenly, the telephone ring awakened me … [Tesla] spoke animatedly, with pauses, [as he] … work[ed] out a problem, comparing one theory to another, commenting; and when he felt he had arrived at the solution, he suddenly closed the telephone.” Tesla did admit to dozing every now and again to “recharge his batteries.”