He had a photographic memory. 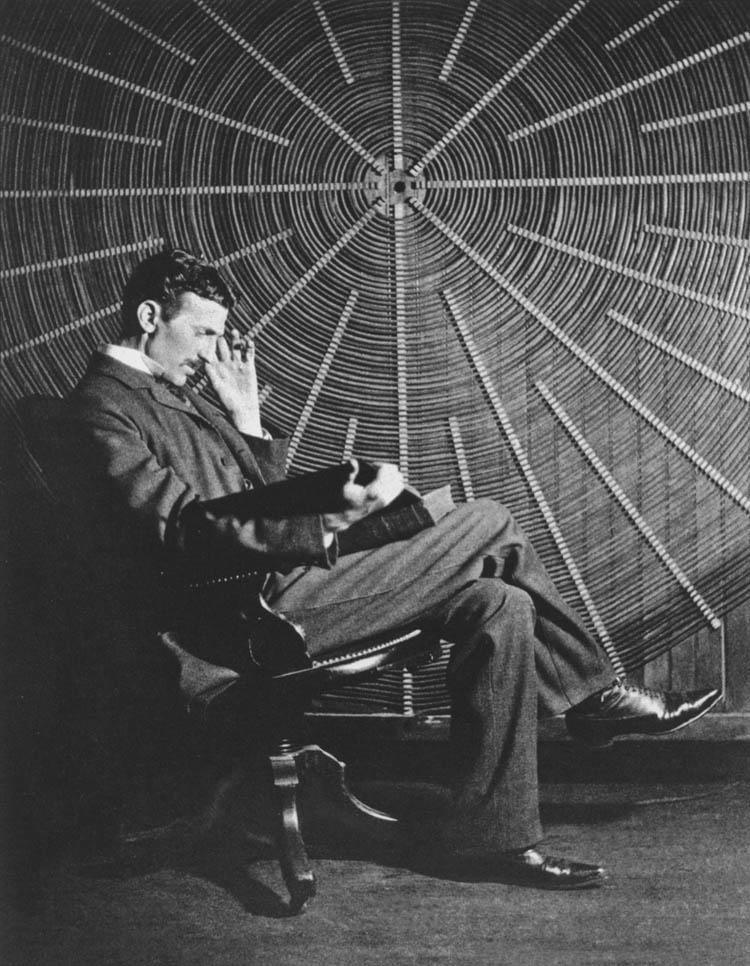 Possessing the ability to read books and periodicals while simultaneously committing them to memory served Tesla well; he used all the information he acquired as an internal library, available at his beck and call. As a result, Tesla rarely made drawings of his inventions, but worked from a picture or a memory in his head. 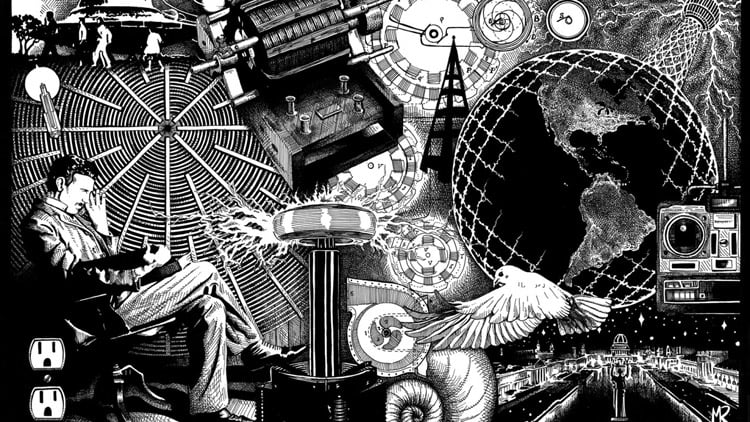 No doubt hastened by his eidetic—commonly known as photographic—memory, Tesla was fluent in 8 different languages: Serbo-Croatian, English, Czech, German, French, Hungarian, Italian and Latin. Linguists refer to such a person as a “hyper polyglot”, or someone who can speak more than six languages with great proficiency. 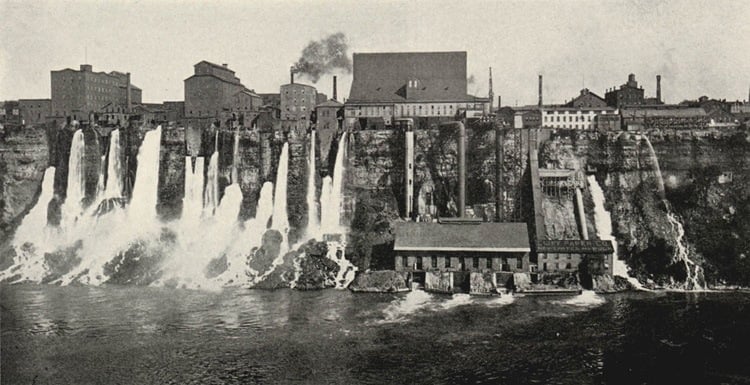