Whether Odin, Frigg, Thor, Balder, or Freyja, these Norse gods boast tales that are far more outrageous than you ever realized. 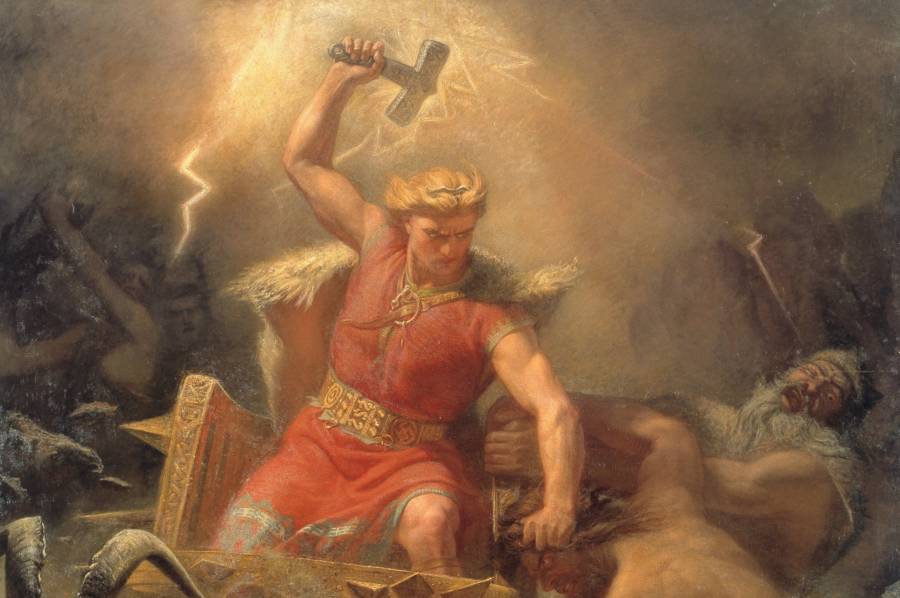 Mårten Eskil Winge/Wikimedia CommonsThor rides into battle against the giants.

You can obviously learn a lot about a culture from their idols. And the legends of the Norse gods provide a revealing glimpse into a fascinating ancient culture.

The stories of the Norse gods, passed down for generations throughout Scandinavia, feature remarkable characters from a forgotten time and express values that reflect how these medieval people saw the world.

Which — as it turns out — may be a bit different from how we see it. In fact, when you dig a little deeper, a lot of these myths get really, really weird.

When the Vikings sat around telling stories about their divine beings, they didn’t create perfect, supreme gods who could do no wrong. They created a pantheon of fallible, often outlandish characters with backstories to match.

Meet some of the most interesting Norse gods below… 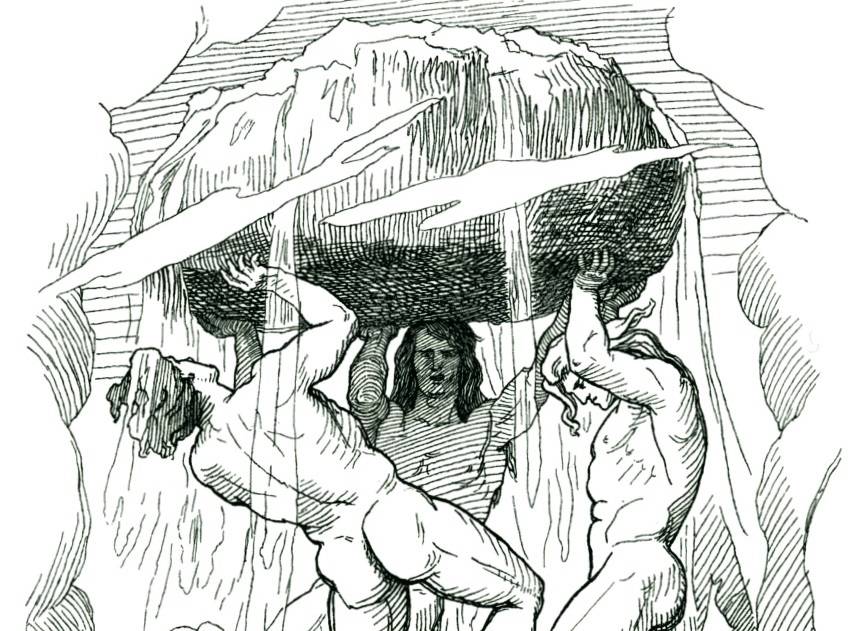 The Vikings believed that their god Odin created the world. He was the greatest of all Norse gods and the ruler of Valhalla, where brave warriors went when they died.

This, in itself, wasn’t an unusual belief in terms of other religions. All religion surely began with people looking around and trying to make sense of the world they lived in. It’s easy to understand how the first people might have looked up at the Sun and thought it was God, the sky around it his kingdom.

However, the Vikings saw the world as created by Odin a little… differently. When they looked up at the sky, they made the leap that it was the skull of Ymir (a god Odin killed) and the world we live on must be his dead body — mutilated and stuffed into his skull. If that’s the case, then the oceans must be his blood, the mountains his bone, and the clouds his brains. 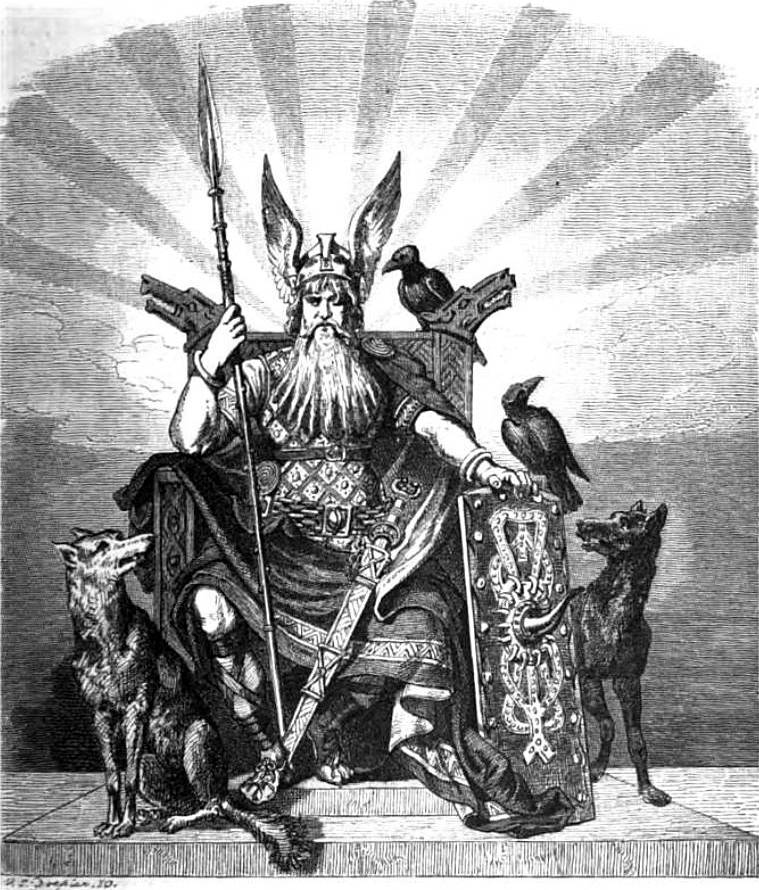 Planet Of The Dead

The Vikings accepted these beliefs about the origins of the world. Which means there was a moment in history when an ancient shaman also told the Norse people that Ymir was a hermaphrodite and giant babies crawled out from between his legs and (for some reason) his armpits while he slept. Oh, and by the way, you’re standing on his corpse.

But instead of insisting that the shaman seek psychiatric help, they listened in rapture as he told them about how Odin and his brothers tore that hermaphroditic god from limb to limb. How they rolled his muscles and skin into a ball, marinated him in his own blood, and then shoved that glob back into his own skull. 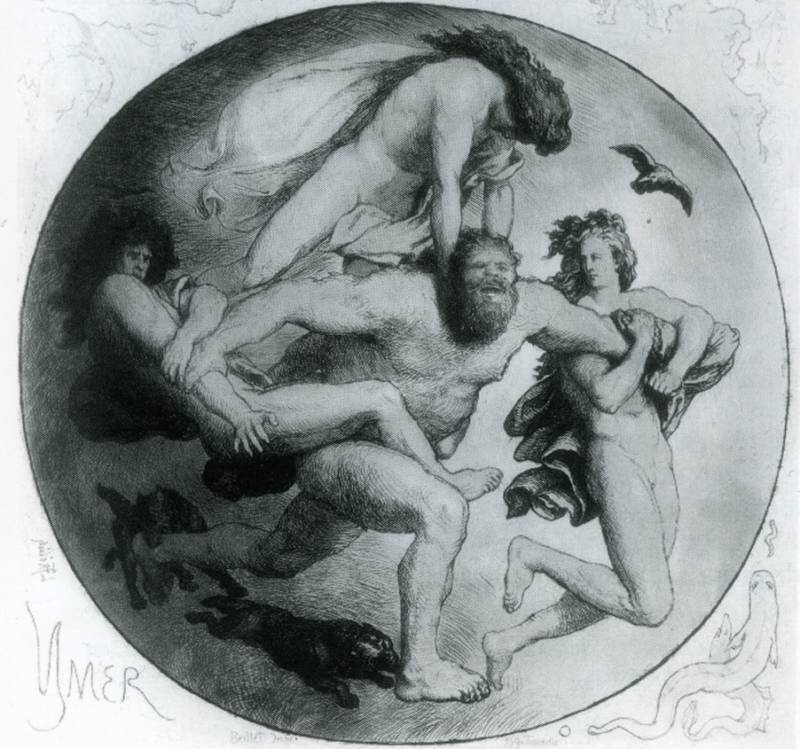 Lorenz Frølich/Wikimedia CommonsOdin and his brothers tear Ymir from limb to limb.

The Vikings would then praise the proverbial shaman for his beautiful tale and pass it down for generations.

Hence, the Norse believed this was how Odin created the world, and that’s what they told their children — that our world was a horrifying corpse planet covered in oceans of blood.