The practice is reportedly most popular among the country's youth and is gifted for birthdays or graduations as well. 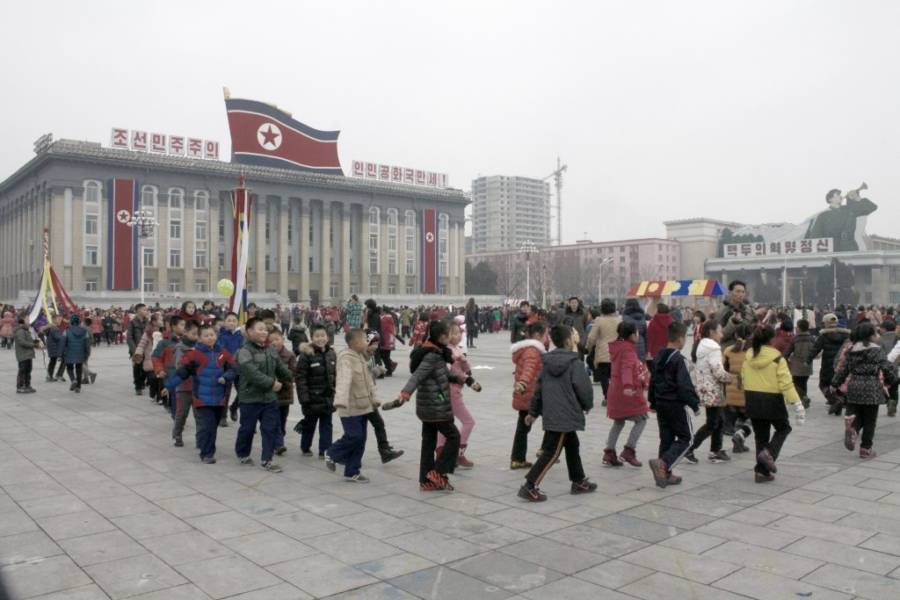 The Lunar New Year arrived across East Asian countries in early January and has been a great cause for celebration over the last month. While China observed the holiday with fireworks and choreographed dragon dances, the citizens of North Korea have found a surprising alternative in the gift of crystal meth.

While most of its regional peers commemorate the occasion with an exchange of gifts as well, North Korea’s new crystal meth tradition has come as quite a shock to most. But the nation’s history of illicit drug trafficking, poor health care, and human rights issues suggests that this newfound custom may actually have a more established foundation than expected. 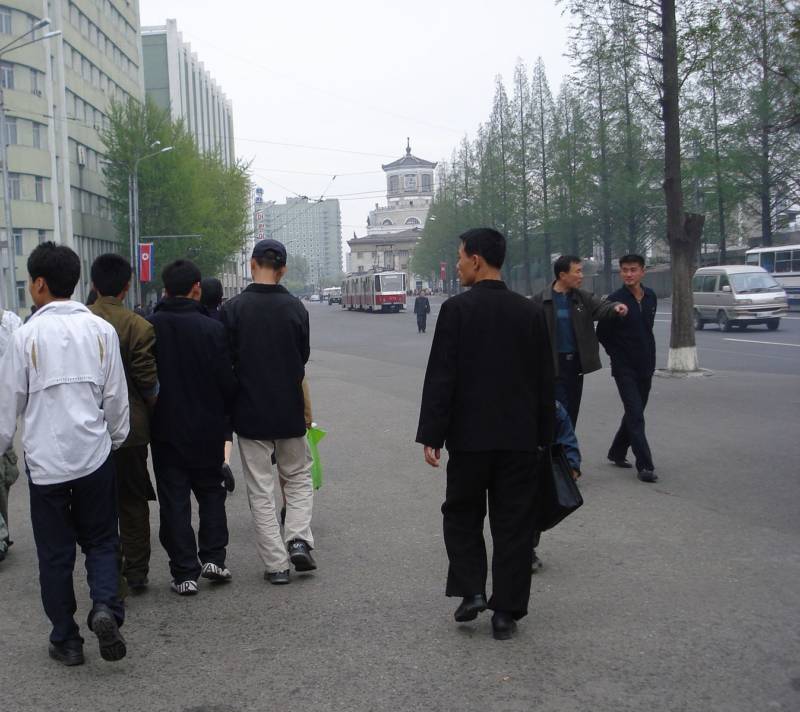 “State-sponsored production of illicit drugs, particularly methamphetamine, appears to have increased significantly in the mid-1990s, a trend that can be attributed to a combination of the impact of the end of the Cold War on North Korea’s economy, agricultural crisis resulting in the well-known ‘Arduous March,’ and the leadership transition that followed Kim Il-sung’s death in 1994,” writes Sheena Chestnut Greiten in her 2014 study, Illicit: North Korea’s Evolving Operations to Earn Hard Currency.

The study goes on to explain in detail just how rooted crystal meth (or “pingdu” which in Chinese means “ice drug”) is in North Korean culture. The custom of gifting this stimulant is essentially as passé as smoking a cigarette, with some citizens even injecting or snorting the drug.

“Meth, until recently, has been largely seen inside North Korea as a kind of very powerful energy drug — something like Red Bull, amplified,” said Andrei Lankov, North Korea expert at Kookmin University in Seoul, and director of NK News. Lankov said North Koreans have a dangerous, “significant underestimation” of the drug’s health risks.

The drug first found its way into the country during the Japanese colonial period in the early 1900s, and then saw a resurgence when the North Korean military rationed out meth to its infantry after World War II to keep the soldiers alert. The 1970s saw numerous North Korean diplomats arrested outside the country for drug smuggling.

In a desperate attempt to bolster its economy and retain stability, the government even began to ramp up production of the dug in the 1990s and typically exported it to China and Japan — with the triads and yakuza, respectively, becoming considerable clients. 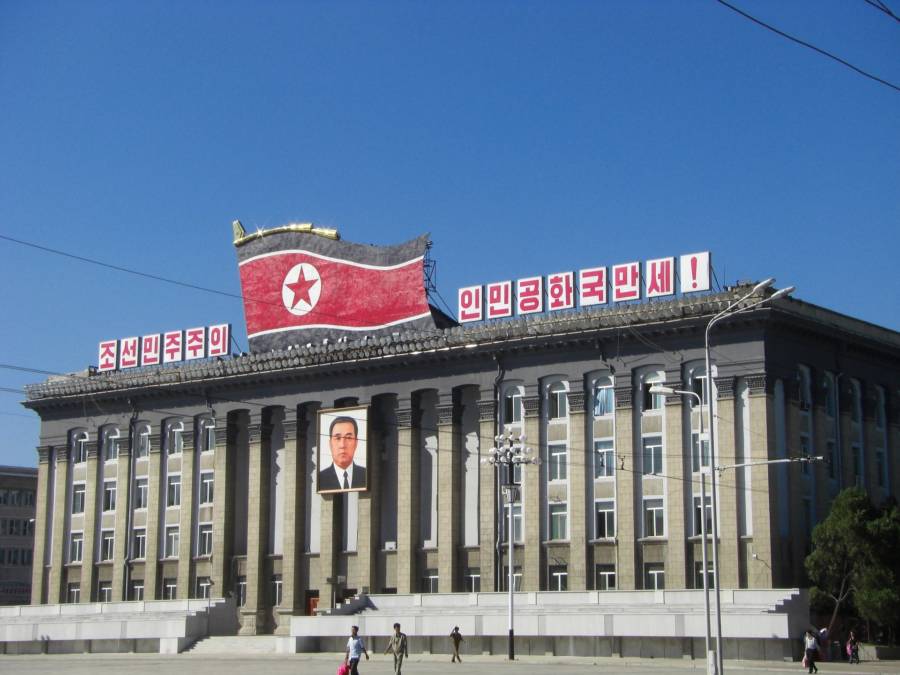 Greiten’s study found that the “clearly sponsored and controlled” production of meth by the government dropped dramatically in the mid-2000s, leaving countless professional manufacturers out of work — with a surplus of skills and means that were used to go independent.

With the country’s health care system in dire straits and hard labor comprising the livelihoods of many citizens, crystal meth and opiate use became as routine as American citizens caffeinating themselves during a day in the office.

Gifting this drug as a New Year’s present, however, is a fairly recent phenomenon, which was first reported by Radio Free Asia last week. The report included numerous anonymous sources that confirmed this tradition to be particularly popular among the nation’s youth.

Indeed, as Teodora Gyupchanova, a researcher at the Database Center for North Korean Human Rights in Seoul reported, many of her interviews with countless defectors suggested that “pingdu” is a highly popular gift for even other holidays including birthdays and graduations.

The government, meanwhile, has denied the notion that it or its citizens produce or use methamphetamines.

“The illegal use, trafficking, and production of drugs which reduce human beings into mental cripples do not exist in the D.P.R.K.,” the government’s state-run news agency claimed in 2013. 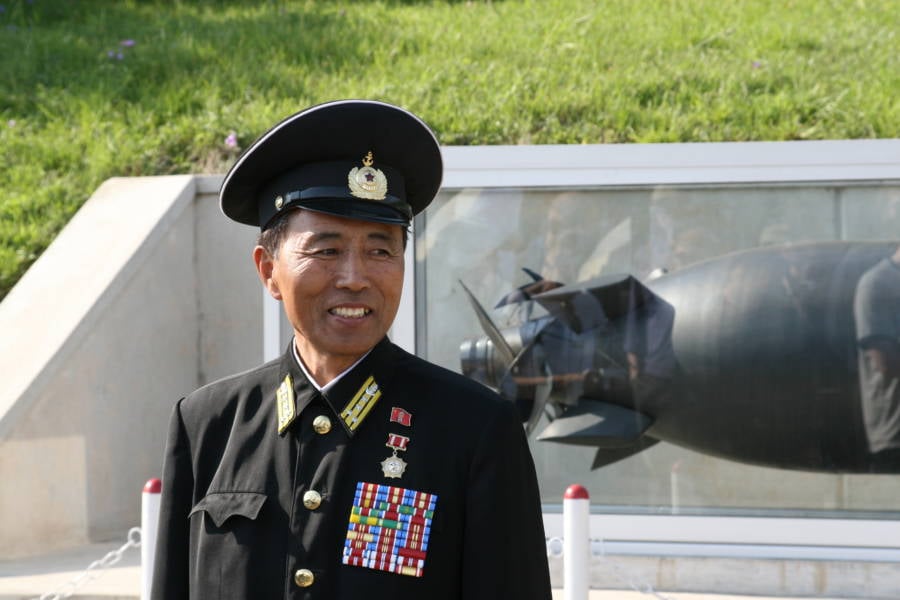 But the drug’s illegal status is largely ineffective “because officials take bribes to look the other way, and because the state indirectly benefits from a flood chain of bribers that goes all the way up to the top,” explained Justin Hastings, a North Korea expert and political scientist at the University of Sydney.

“Over time, this has resulted in a culture where people are willing to take risks to make money, and official state prohibition has little meaning,” he added.

The notion that North Korea’s sitting dictator, Kim Jong-un, would take a hard stance on illegal drug use is preposterous to many — including the executive director of the Committee for Human Rights in North Korea (a Washington think tank), Greg Scarlatoiu.

“For as long as drug use does not pose a challenge to the regime, but instead dulls the wills and minds of the North Korean people, the government tacitly allows it to go on, despite the tremendous mental and physical health challenges it creates,” said Scarlatoiu.

Though the government has officially disavowed claims that it would do anything to turn its citizens into “mental cripples,” and littered anti-drug propaganda posters across the country — Scarlatoiu urged everyone to consider the source, and notice the indirect manner of its official stance.

Next, read about the sanctions that led to the state-sponsored uptick in drug production. Then, learn about Kim Jong-un’s mandate that each citizen hand in their feces in order to combat the agricultural crisis.