The decree demands 220 pounds of human feces daily, but considering the average amount of feces produced a day is less than one pound, the decree seems entirely untenable. 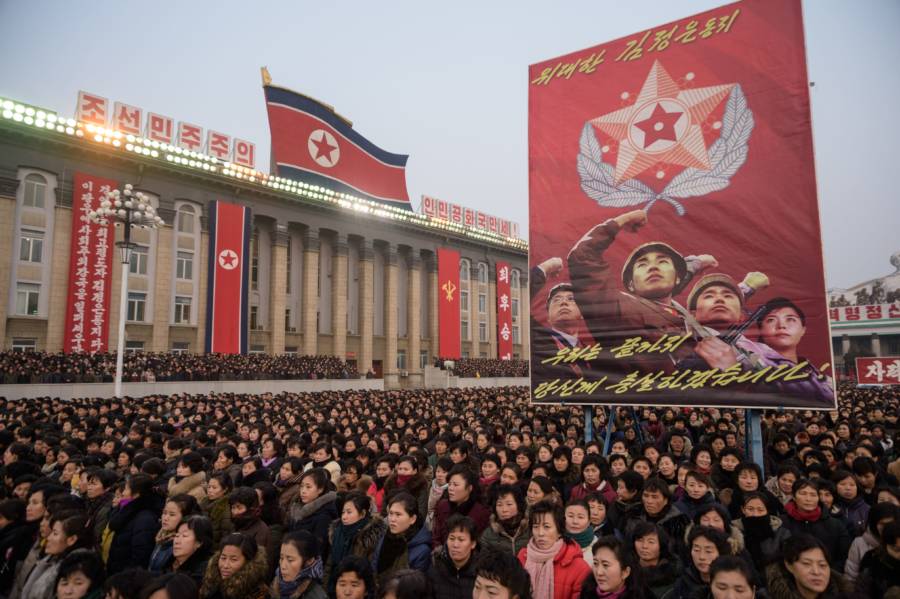 North Koreans rally in support of a New Year’s address in Pyongyang, 2019.

The North Korean government and its purportedly dear leader Kim Jong-un have demanded that each able-bodied citizen produce and deliver 220 lbs of feces per day in order to combat the country’s fertilizer crisis and declining economy.

Considering the total average weight of human feces is less than a pound per day, the North Korean government has added that anyone who fails to meet the quota must instead provide 660 lbs of food compost.

While cheap labor in North Korea is sadly nothing new, forcing an entire citizenry to hand over its stool in an attempt to kickstart the agrarian sector certainly is. The 35-year-old dictator announced this effort in his New Year’s address last week and explained that human manure would be the key to economic growth.

“After Kim Jong Un’s (speech), the entire population has been mobilized to produce manure as the first major task of the year,” a source in the North Hamgyong province told Radio Free Asia. 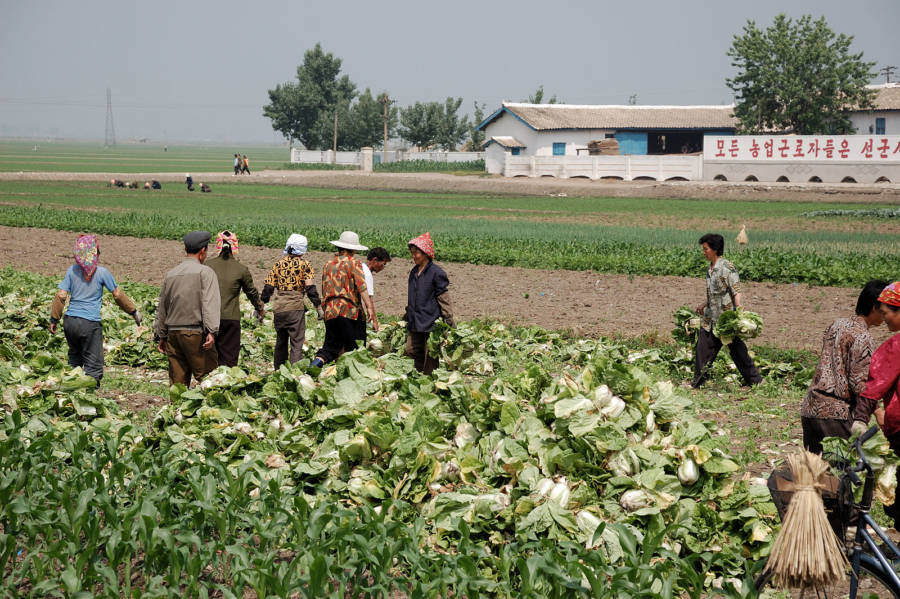 Human feces as fertilizer is known as “night soil” and its recorded use goes back as far as ancient Attica when Greeks would collect Athens’ sewage in a reservoir and then transport it up the Cephissus river valley to crow crops.

The practice itself isn’t as ludicrous as, say, the notion that North Korea’s dear leader doesn’t produce feces himself, but the strategy to use human, pathogen-heavy feces to prop up the economy through its dwindling farm industry certainly is.

The fact that an average person produces but 320 pounds of stool in one year makes the dictator’s approach untenable. Nonetheless, he certainly seemed confident about the plan during his New Year’s address. 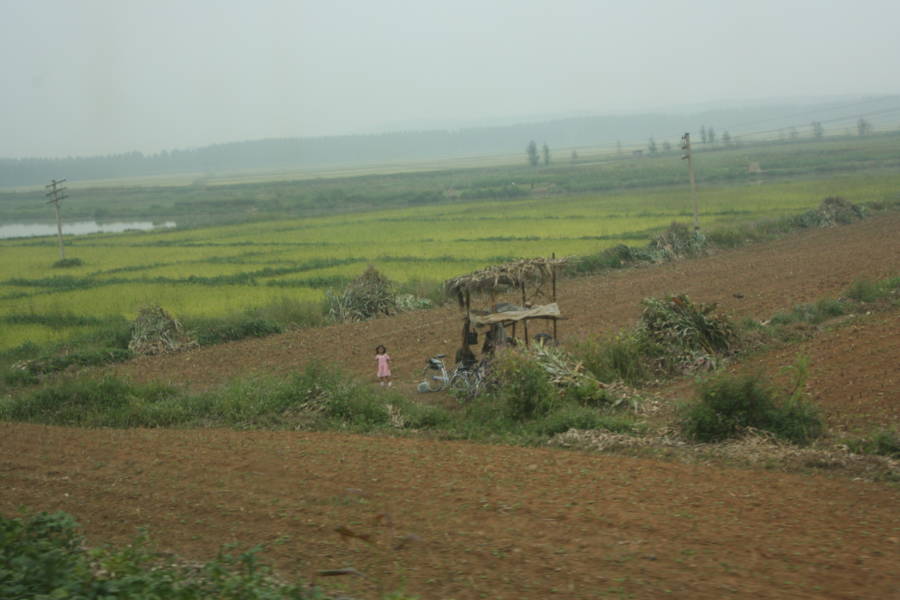 “The authorities in each local region task factories, institutions and citizens groups with assigning production quotes to each individual,” said a DPRK source. “They are demanding that each person produce 100kg of human feces per day, or about 3 tons per month. But how on earth can it be possible for one person to make 3 tons of human feces and deliver it?”

It’s certainly a fair question, and indeed the situation has been unmanageable from the very beginning, with most citizens simply handing in what they could.

“Most people can’t (make or collect) 100kg per day, so they end up giving what they think is sufficient,” the source said. “The quota is therefore meaningless. (The quotas) are the same in both the cities and the countryside because the quotas are applied to everyone evenly. When the city’s clothing and food factories are (operating at full capacity), workers will try all sorts of ways to fill the quota.” 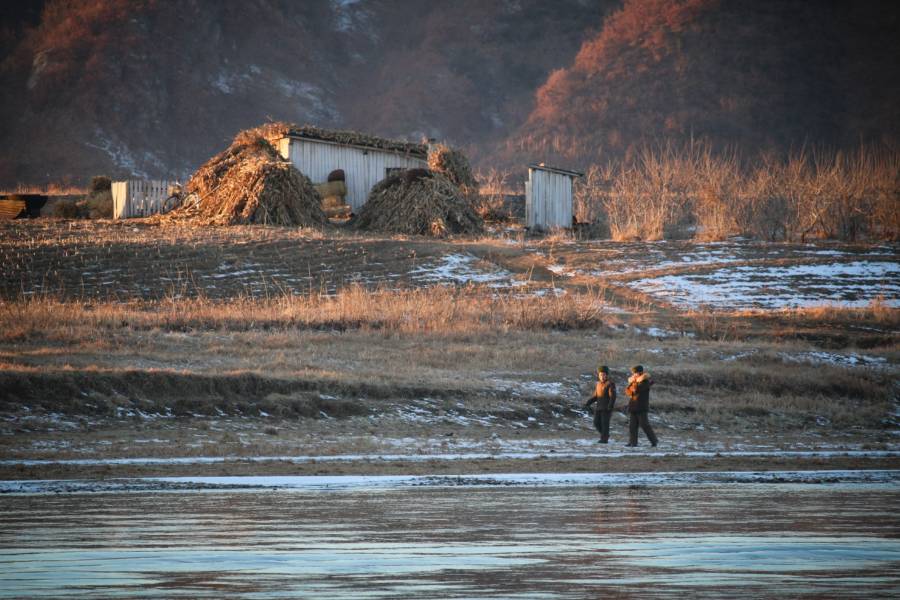 The source added that citizens can also pay a cash fee instead, or purchase manure from merchants to meet the daily demand.

Kim Jong-un’s unsustainable policy is quickly garnering resentment from North Koreans of all stripes. While authorities are attempting to persuade citizens to make an effort and contribute to the country’s movement, the sheer futility in this endeavor is turning heads and losing support.

“People are angry, criticizing the regime for (deliberately setting quotas so high) to force people to pay cash, then claiming it’s for agricultural production,” the source said. “Cash payments exceed the value of the manure that actually ends up being delivered, so people are saying the regime is just using the quota as a means to collect more money from citizens.”

Ultimately, the Democratic People’s Republic of Korea seems to be scrounging for solutions. In an economy fraught with sanctions, the government has decided to up the ante, and demand more than ever before from its citizens.

After you’ve learned about Kim Jong-un’s latest demand, take a look at 46 North Korea facts that prove the Hermit Kingdom is stranger than you thought. Then, read about Kim Jong-Il’s accomplishments as understood by North Koreans.