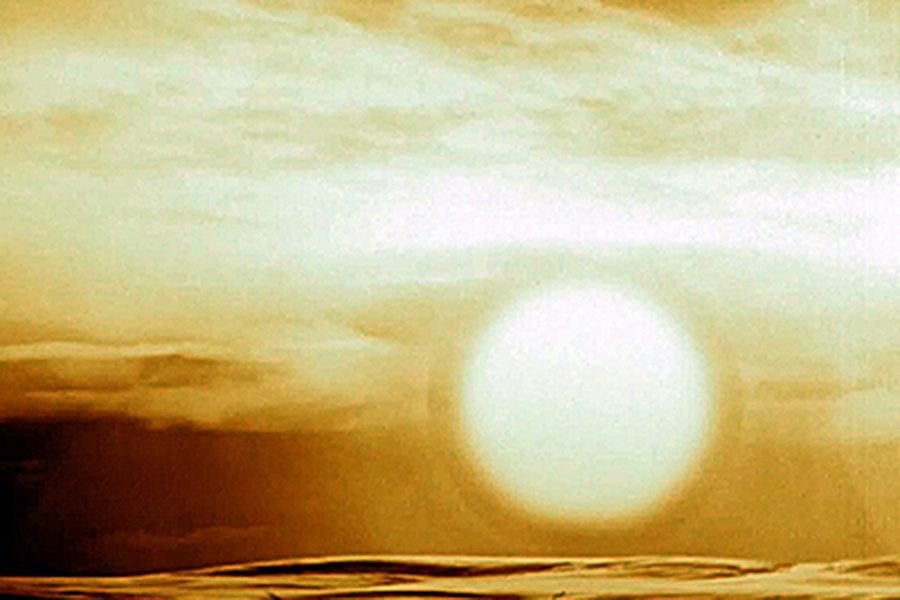 Wikimedia CommonsThe fireball caused by the 1961 Tsar Bomba test could not even touch the ground because of the detonation’s enormous shock wave.

In October 1961 the Soviet Union detonated Tsar Bomba, the most powerful manmade explosive in human history. Detonated on the Sukhoy Nos cape of Severny Island, just off the coast of northwest Russia, the bomb’s mushroom cloud was 40 miles high (seven times the height of Mt. Everest) and 59 miles wide. With more than three times the power of the device the U.S. tested during Castle Bravo, Tsar Bomba possessed 1,570 times the combined energy of the nuclear bombs dropped on Japan. 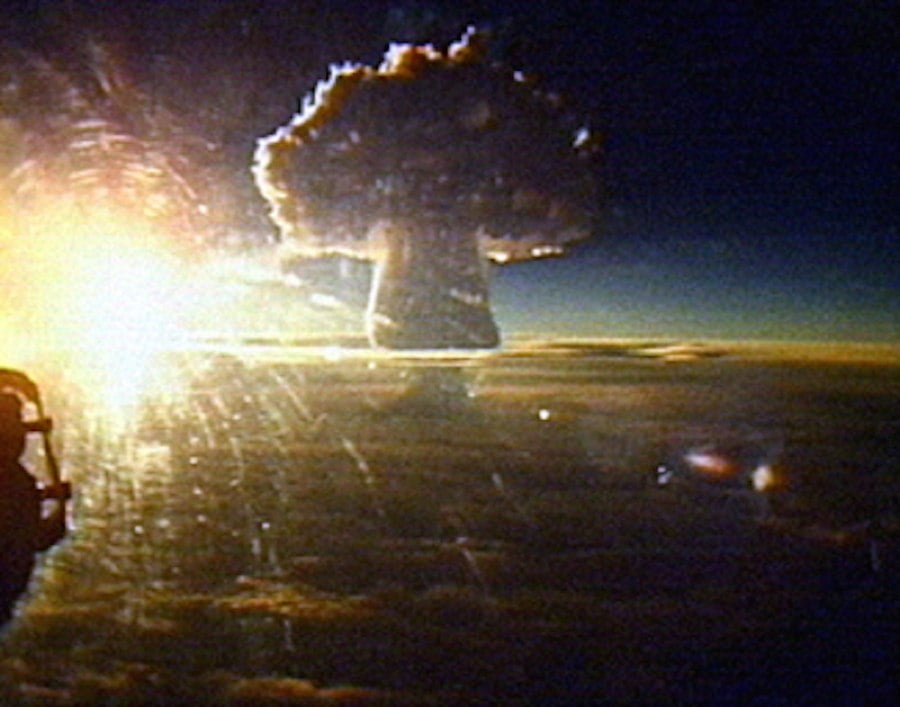 Even though the Soviet Union attempted to modify the bomb such that the fallout wouldn’t have as much of an environmental impact, it destroyed all the buildings in the village of Severny and interrupted radio communications for an hour. The destruction of course did not confine itself to the island: One witness felt the thermal pulse from the explosion from 170 miles away, and windows as far away as Norway and Finland shattered. Had the bomb encountered any people, it would have caused third degree burns as far as 62 miles away.

After the test, a surveyor observing the detonation zone wrote that “the ground surface of the island has been leveled, swept and licked so that it looks like a skating rink.”