The Fascinating History Of Obscene Gestures 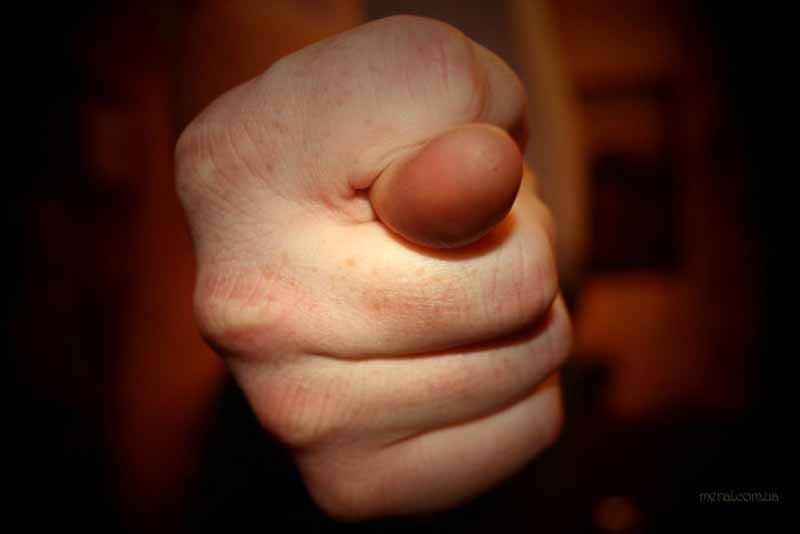 In Slavic countries, clasping the thumb between the index and middle fingers is known as the Dulya, or fig. Bearing resemblance to a fig, common slang for the genitals of both sexes, the Dulya has lost much of its luster over time. In Turkey, however, it is used to reject an offer with contempt, and is considered extremely offensive. 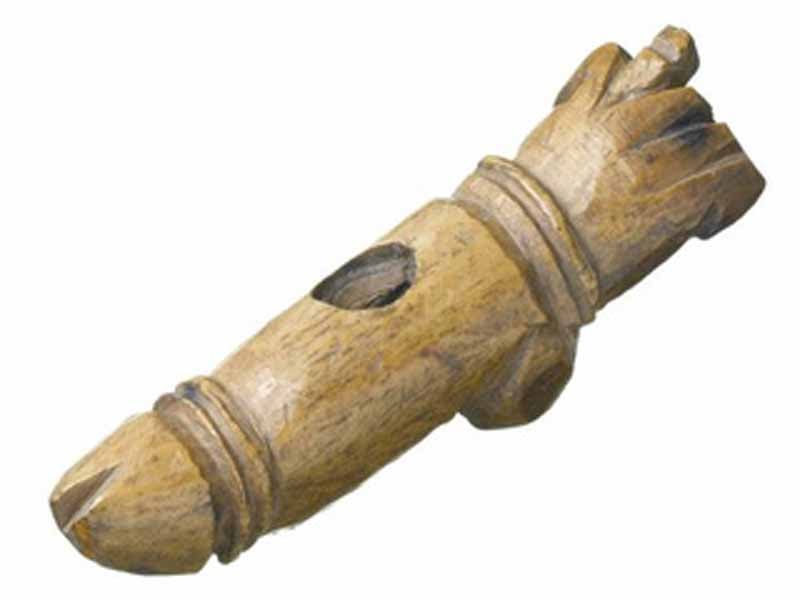 Russian internet jargon uses the gesture to refer to Ctrl-Alt-Delete, since the prompt is usually only summoned when the user is frustrated with the computer. In Western countries, gregarious uncles brandish this fist in front of infants in a simple game called “I’ve got your nose.” In more superstitious years, the gesture was one of many used to ward off the Evil Eye. 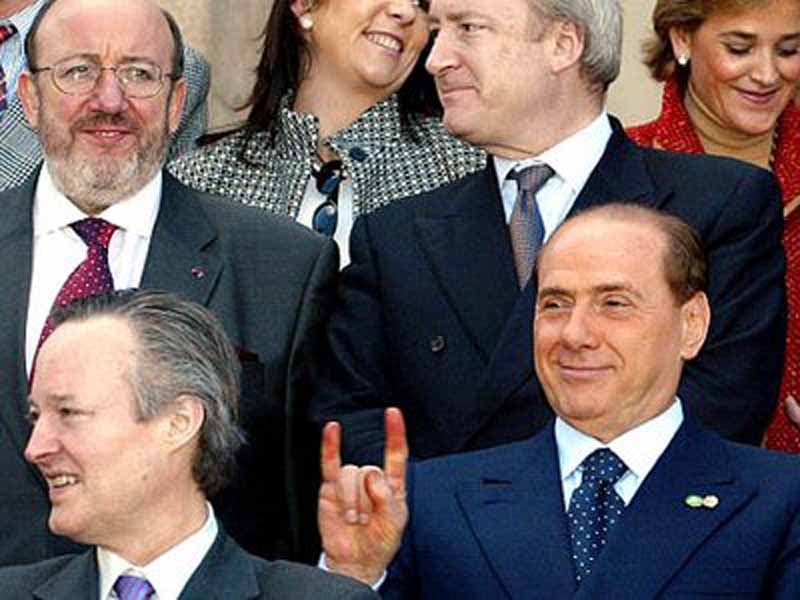 Source: In The Garlic

Much like the Dulya, there was a time when people used the Sign of the Horns to counteract the Evil Eye. Its use as protection against bad luck goes back for generations, and was famously skewered when Italian President Giovani Leone made the sign with his hands as he greeted cholera patients. Strangely, the same gesture implies that one has been cuckolded, the hand symbolizing a castrated bull, which was also famously documented when Italian Prime Minister Silvio Berlusconi made the gesture behind a foreign minister. 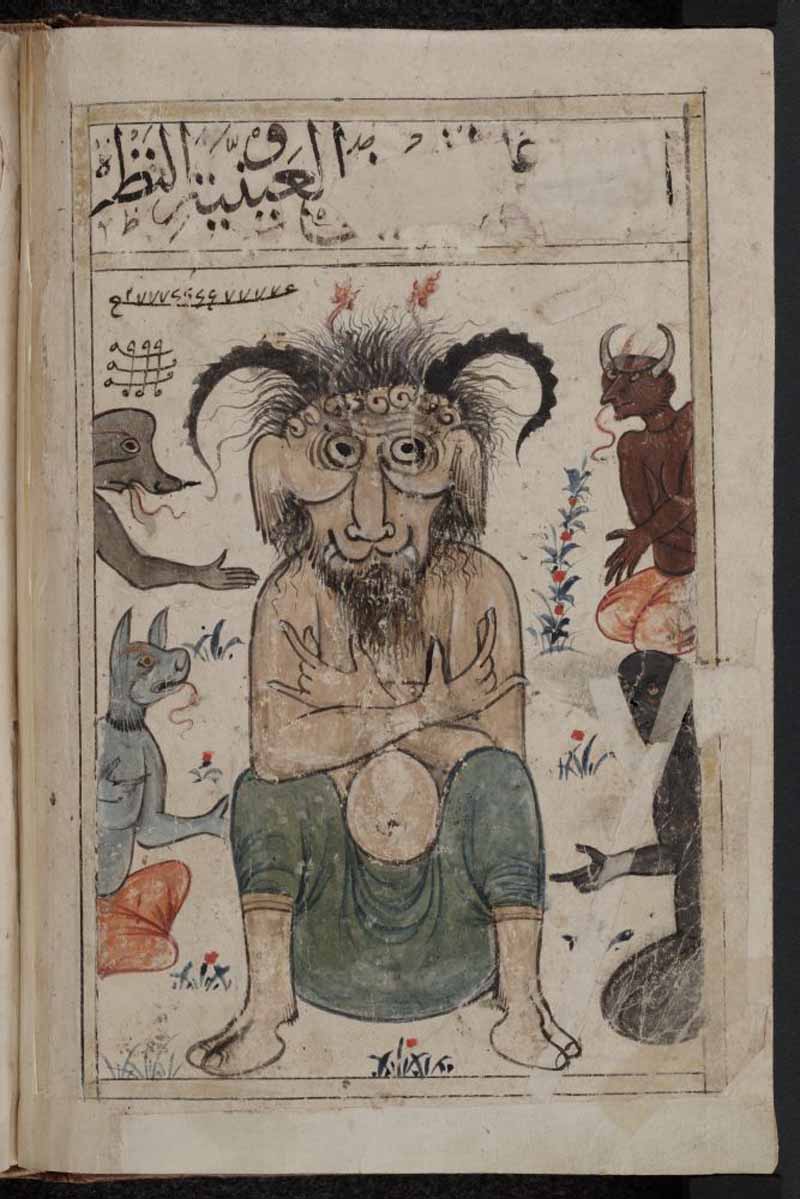 In America, the symbol has a strong connection to several sports teams with demonic and bovine mascots. But several centuries earlier in the Middle Ages, the Sign of the Horns was strongly associated with Satan in Islamic and Christian cultures. Heavy metal acts like Black Sabbath began to appropriate the gesture, looking to capitalize on anti-establishment sentiments within the metal community. However, its use in the music scene truly began with the psychedelic act known as Coven, and was even used by the Beatles, Frank Zappa, and Parliament-Funkadelic. 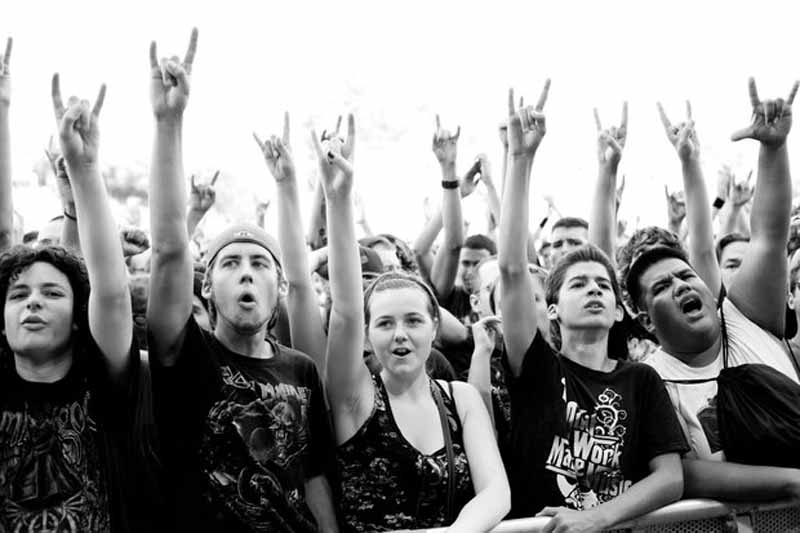 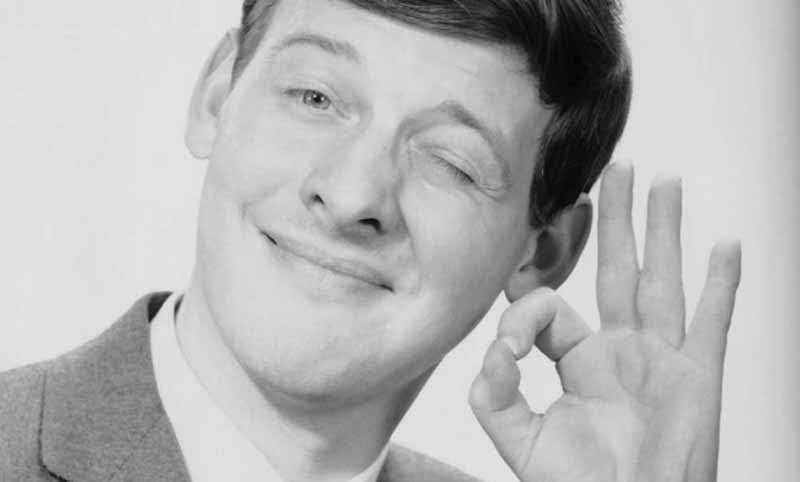 Another gesture that is innocuous in some countries and brutally offensive in others, the A-OK is hard to articulate because it means so many different things to so many different people. In countries where it is not impolite, the gesture means simply that everything is running smoothly. But the range of countries that take offense to the gesture almost necessitates that travelers remove it from their body language lexicon.

In Europe, the gesture is an insult to one’s value, the circle of the thumb and index indicating “you are a zero.” But in South America and the Middle East the hand is exponentially more inflammatory, replacing the declaration of one’s paltry self-worth with the phrase “you are the last sphincter of the GI tract,” and often carries with it a homosexual insult.

Next, check out some of history’s best insults.