What We Love This Week, Volume XXXV

Believe it or not, what you see moving on this screen can actually be witnessed in real life, not just in the vacuum of a fancy computer animation program. Bored with the stilted movement of common paintings, artist Anthony Howe resolved to create works that truly flowed. Utilizing animation programs, Howe drafted kinetic blueprints on his computer and then transferred those to curved pieces of metal. The result is something that appears incredibly surreal and mechanized, when in reality the sculpture relies simply on physics and wind to achieve such an other-worldly effect. Pretty cool stuff. Head to My Modern Met for more on Howe’s process.

How Cats See The World (No, Really)

If an alien were to spend approximately five minutes on the internet, it could come to the reasonable conclusion that to most, cats are the world. But how exactly would cats view our world? Taking on this question in his latest project called “Cat Vision”, artist Nickolay Lamm consulted with University of Pennsylvania veterinary school ophthalmologists to inform the production of his feline perspective. As it turns out, since cats are classic predators that need to be able to sense movement at low light, other aspects of vision are inevitably sacrificed. For more of the specifics, set your sights on the article in Popular Science.

The Atlantic Does Fall 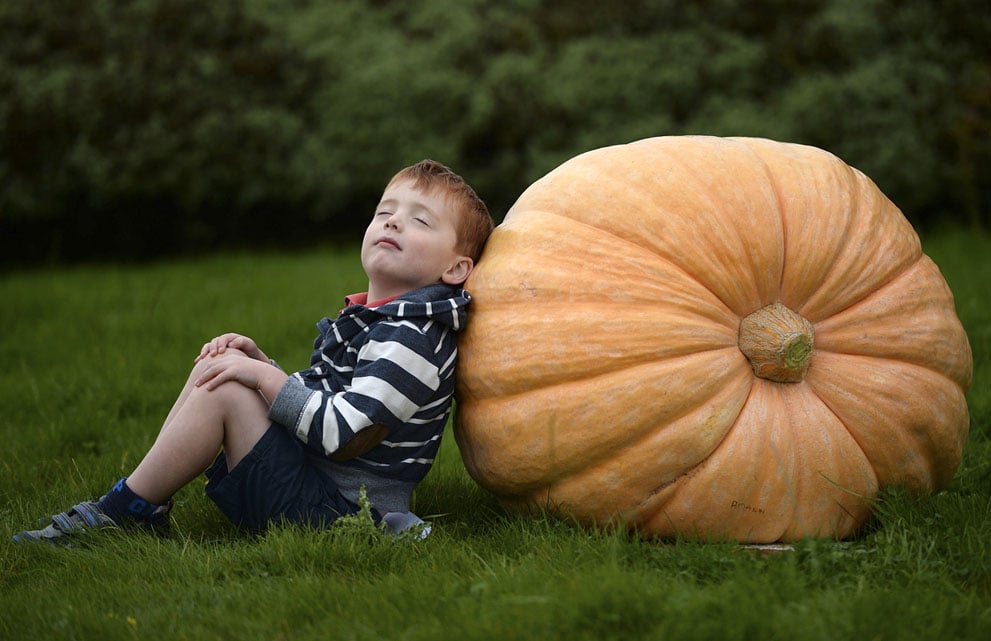 It’s every hipster’s favorite time of the year. Layers of cardigans, scarves and overly-expensive secondhand boots can be donned on the daily without seeming as ridiculous as they would in other, warmer times of the year. Given this impressive photo spread, it might also be The Atlantic’s favorite time of the year as well. Rich golden tones of the autumnal harvest can be found in each lovely photo, making us forget–at least momentarily–that these beautiful hues are simply tell-tale signs that winter is on its way. 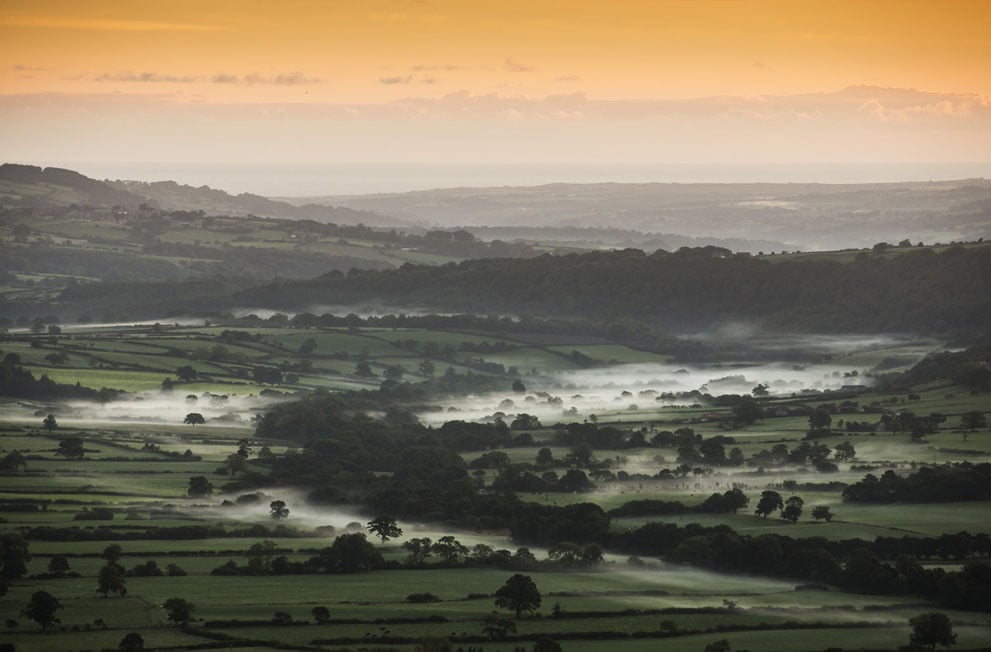 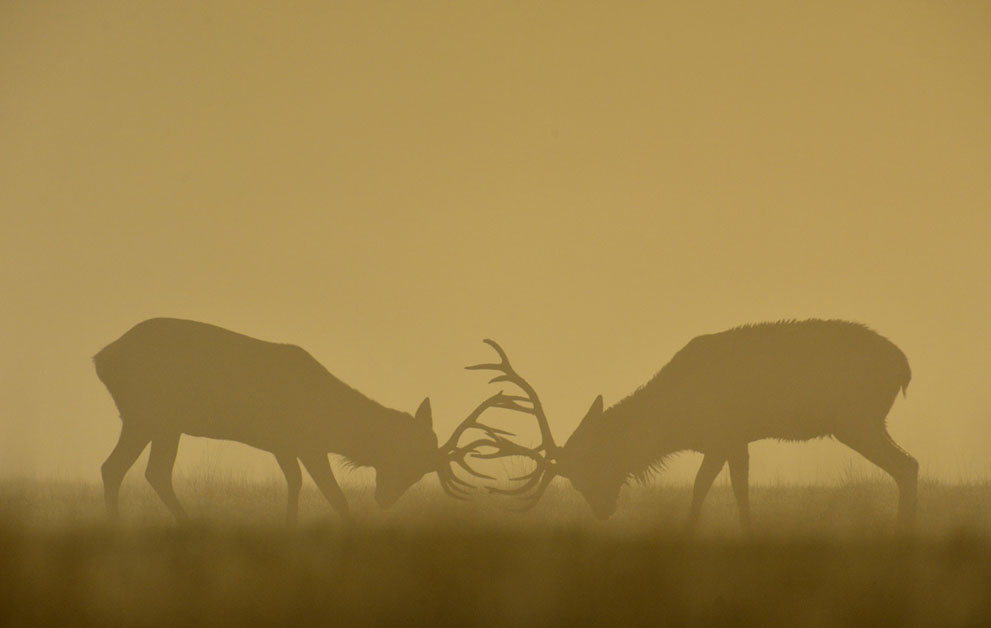