What We Love This Week, Volume XXXV 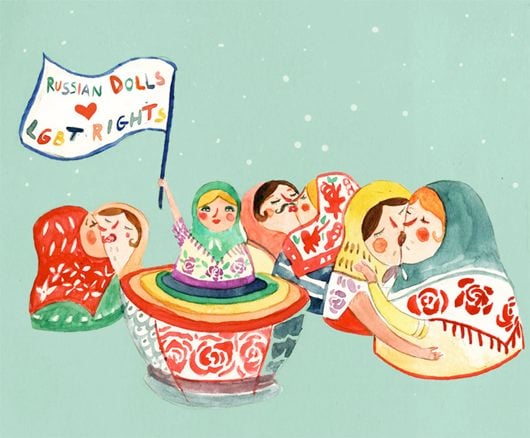 In case you missed it, the 2014 Winter Olympics are to be held in Mother Russia. In case you missed even more, Russia’s record with LGBT rights is pretty concerning. It was only in 1993 that same-sex sexual activity was decriminalized, and the country has recently come under international fire for a law that prohibits the dissemination of propaganda that promotes “non-traditional” sexual relations to minors. To critics, this means that in a country where LGBT couples are openly discriminated against and lack the same legal protections as heterosexual couples, to protest publicly against that could be seen as “propaganda” and swiftly land you in jail. Using the prestige of the Olympics as a way to challenge this discriminatory status quo, LGBT and human rights activists have taken Russian symbols and made them a bit more inclusive. And we have to admit, it’s a pretty good look for Russia. See more at Design Taxi. 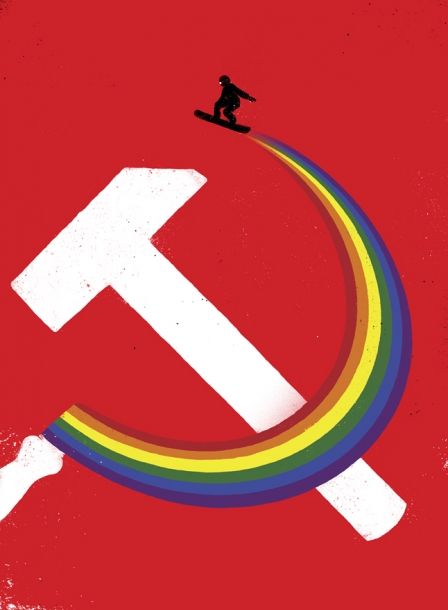 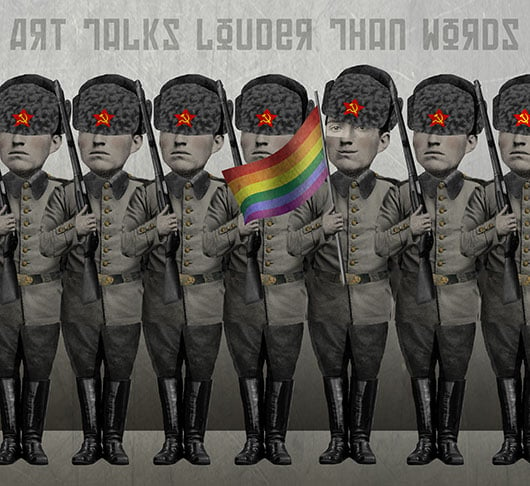 The Fukushima Survivor Who Cares For Abandoned Animals 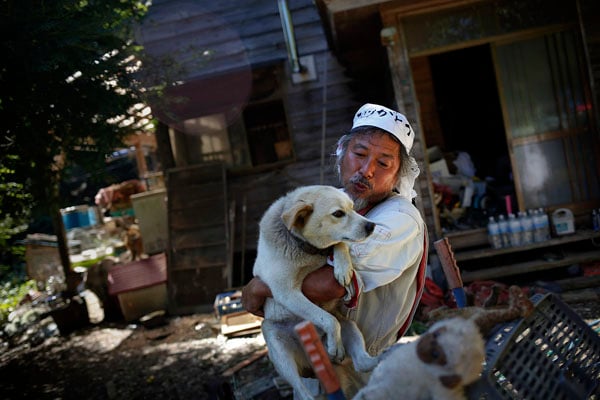 Two years since disaster devastated Fukushima, Japan, survivors are just beginning to try and make sense of their limbo state: no, their lives were not stolen from them, but what they knew certainly was. One person making the most of this obviously undesirable situation is Keigo Sakamoto, a farmer and former caregiver to the mentally handicapped. When residents were told to evacuate, they left behind more than just memories: they left their pets. Many believed that the evacuation would be temporary, and thus only left their pets enough food for a few days. Reality told a different story, though. In light of this, Sakamoto made his way through abandoned areas and took in some 500 animals. In so doing, Sakamoto cultivated life in a region robbed of it, drawing praise and scrutiny (some think Sakamoto is crazy) in the process. Read more at Reuters and see where you come down. 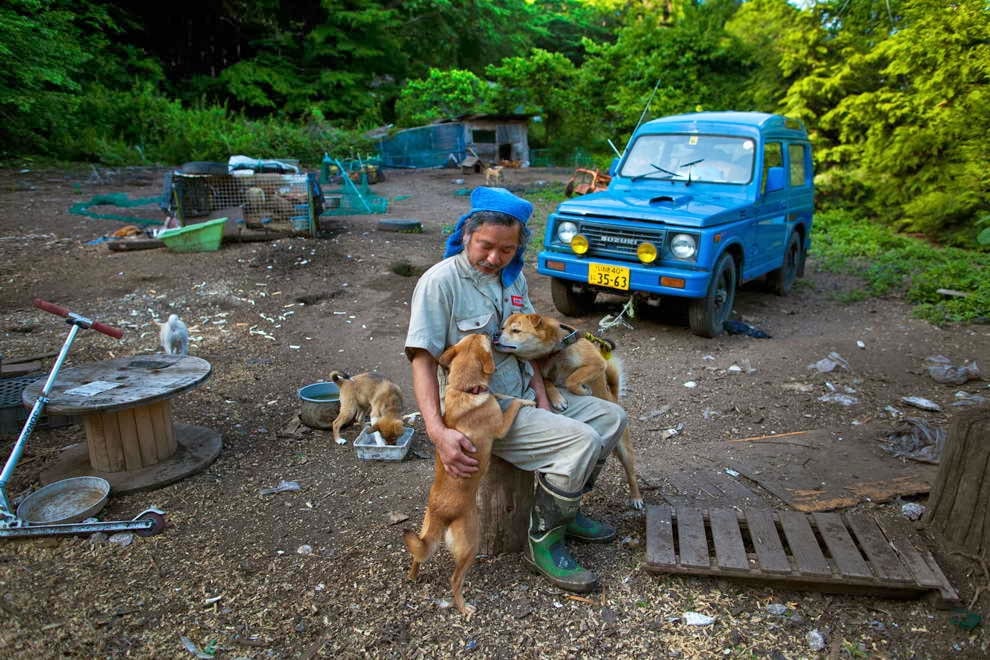 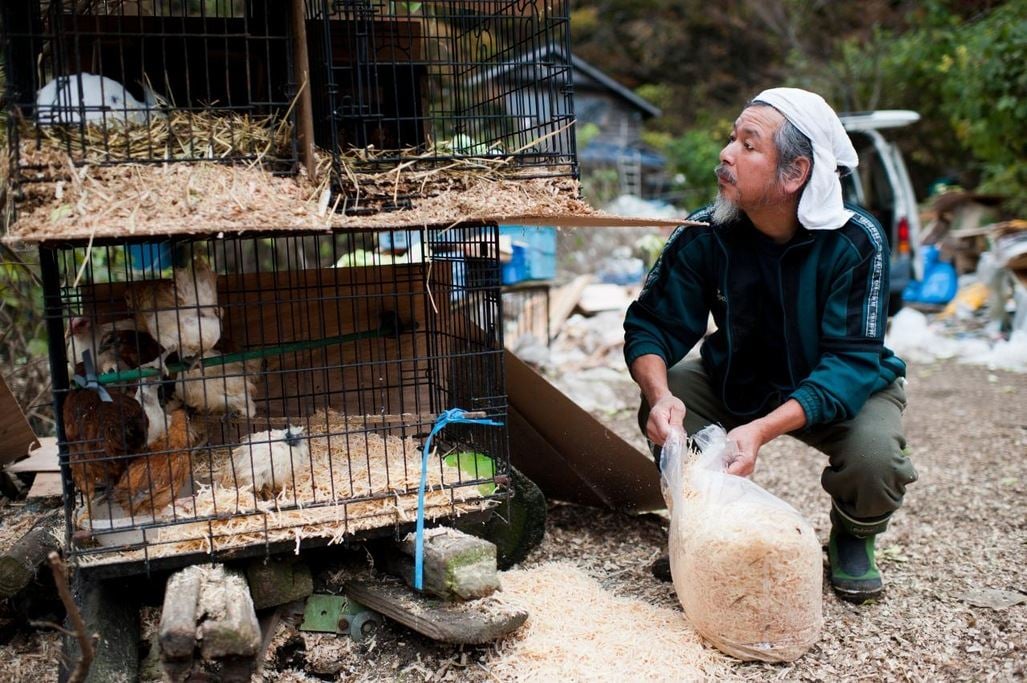