Ohio Man Calls Police, Accuses Them Of Stealing His Weed, And Then Demands They Return It 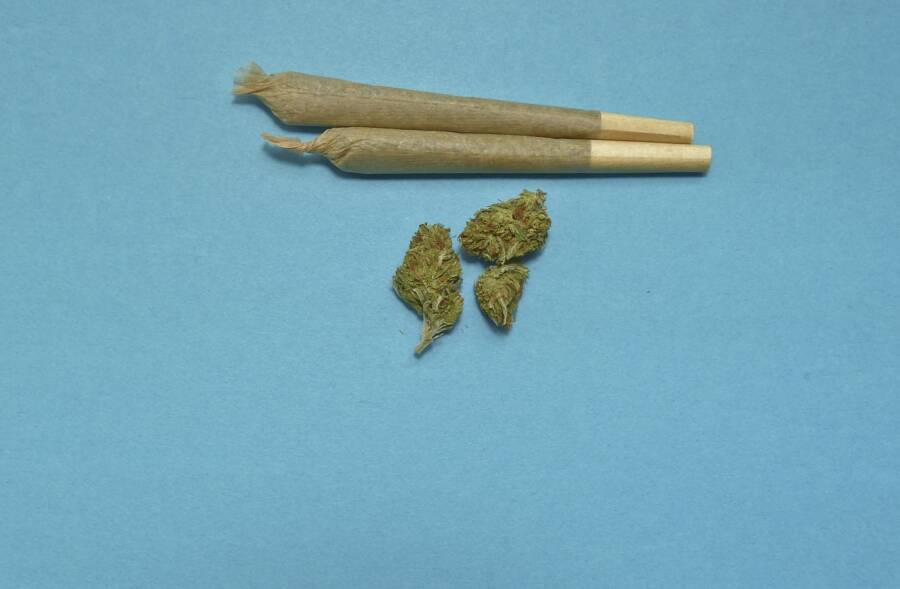 PixabayThe man in question told police that he wanted his “prestige weed” back.

A recent call to Ohio’s Sharonville Police Department had officers in high spirits when a marijuana user accused the department of having stolen his weed.

Ohio news outlet Fox19 wrote that a man reported to the police department that officers had taken four grams of “really good fucking weed” from him and his wife.

The audio recording of the man’s outburst, which was published on the department’s Facebook, features the caller on an out-of-control rant laced with profanity as he demanded his “prestige weed” back from the police.

“Hi,” the recording begins, “I need to do a complaint about two Sharonville cops, they stole my fucking weed last night.”

The receiver, miraculously unfazed by this statement, put the caller through to a department supervisor. Sergeant Mark Dudleson took the call.

The caller’s identity was redacted from the published recording but later referred to by the sergeant as “Matthew” and he immediately launched into a tirade about his missing pot.

“I had two cops come here last night who stole my fucking weed and I want it back,” Matthew said. Instead of hanging up, Dudleson patiently heard the caller’s gripes.

The caller explained that he and his wife were staying at a hotel when the cops were called to the location due to a noise complaint. Two cops showed up and after discovering a small bag of marijuana in his wife’s purse, seized it. The caller claimed that he had been asleep during the exchange between the authorities and his wife and only found out that the marijuana had been confiscated once he had woken up.

“It was only four grams but it was really fucking good weed,” the man pleaded. He then went on to challenge this seizure with what he believed Ohio’s law states about marijuana. 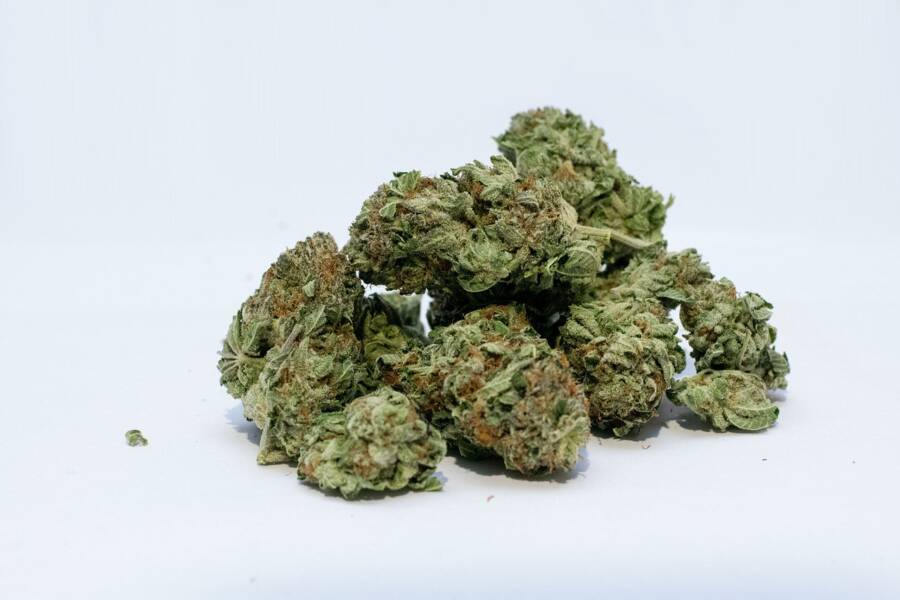 PixabayThe angry caller may have confused Ohio’s state law on recreational marijuana with another city law.

“You are wrong,” Dudleson replied calmly.

“What do you mean it’s not, dude, where’ve you been the past two months?” the man asked exasperated. Dudleson lets out a contained chuckle on the other line as Matthew continued to berate him.

Finally, perhaps in an attempt to put a stop to the rant, Dudleson suggested that the caller come down to the police office to file an official complaint in-person.

“No, this is fucking bullshit, I want my fucking weed back,” the man retorted. When Dudleson tried to get the caller’s wife’s full name, presumably so he could check reports for marijuana confiscation, the caller refused and sarcastically told him that his wife’s name is Marilyn Manson.

But the police department took the call in jest for the most part and posted the complaint online to set the record straight about Ohio’s pot laws — and perhaps to share a good laugh with the public. The department certainly didn’t hold back on their use of puns to highlight the humor of the incident.

“We feel that some people may be a bit in the weeds so we would like to take this opportunity to clear the haze,” they wrote in their Facebook post. “To be blunt, recreational marijuana is still ILLEGAL…per our STATE law. We don’t make the rules; we just took an oath to uphold them.”

They end the announcement saying that possessing 100 grams of the substance is not “cool” anywhere in Sharonville.

After a long weekend of holiday trips and lazy daze spent with all your best buds, we hope your spirits are just as high…

According to the Fox19 news report, the high-strung man may have been confusing Cincinnati’s new city ordinance as a state law. The ordinance, passed by the city council in June and effective as of July, decriminalized possession of up to 100 grams of recreational marijuana with no age limits in the city.

He also may have gotten confused after media reported that the state had accidentally legalized marijuana. Ohio Attorney General Dave Yost clarified the misconception in an announcement last month, according to local station WOSU.

That means recreational pot is still illegal everywhere else in the state of Ohio besides Cincinnati. Hopefully, Matthew will have brushed up on the laws next time he complains to the police about breaking them.

Next up, read about the suburban mom who was busted for a multimillion-dollar weed operation. Then, meet Lisette Lee, the “Korean Paris Hilton” who was also a major drug trafficker.