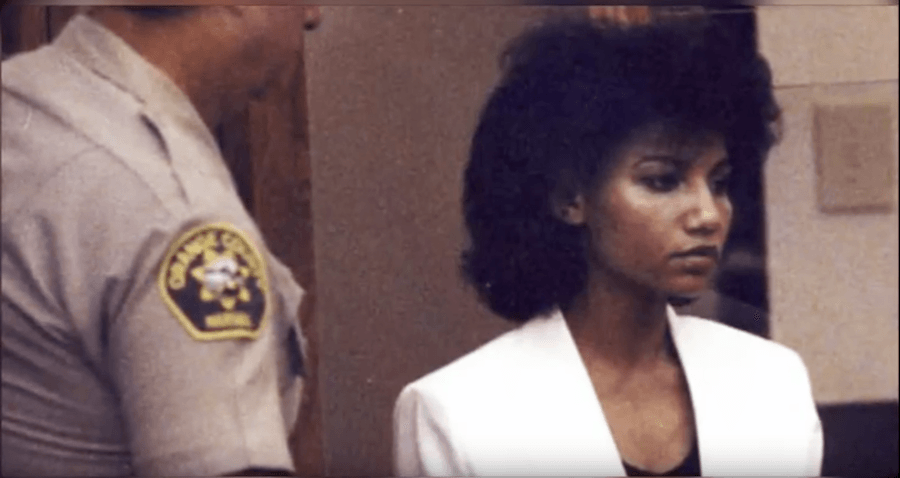 Omaima Nelson was an Egyptian model who immigrated to the United States when she was 18 years old.

She was compared to Hanibal Lector and Jeffrey Dhamer because, after a month of marriage, the 23-year-old ludgeoned her allegedly abusive husband to death. She then chopped him up, cooked his head, and fried his hands in oil.

Omaima’s Early Life And Move To The United States

Omaima Nelson was born in Egypt in 1968 and grew up in Cairo. As a child, she was subjected to abuse and female genital mutilation. In 1986, she immigrated to the United States where she found work as a nanny and a model in California.

Omaima met Bill Nelson in 1991, reportedly at a bar playing pool. Bill used to be a pilot, but in 1984 he was convicted for smuggling marijuana and after serving four years in a federal penitentiary, he was released on parole and got a job at a company called Cannon Mortgage.

After knowing each other for just a few days, the two got married. Bill, 56 at the time, was 33 years older than his new wife.

“They were real quiet, mysterious people,” said the president of Bill’s company, Sue Swanson. She said he had met Omaima “and all of a sudden they were married.”

According to acquaintances, the couple had a honeymoon at a ranch Bill and his brother owned in Texas. But the honeymoon phase didn’t last long.

Omaima Nelson said once they were married, Bill started showing his violent side. She said he physically and sexually abused her during their short union.

On Thanksgiving day in 1991, Omaima said Bill sexually assaulted her in their Costa Mesa apartment. She claimed he tried to rape and then strangle her. In self-defense, she grabbed a lamp hit him with it before stabbing him with a pair of scissors, killing him.

But the dramatic evening didn’t end there.

Omaima Nelson then cut up her deceased husband, cooking his head and hands. It was also reported that she first castrated him.

“If I didn’t defend my life, I would have been dead. I’m sorry it happened, but I’m glad I lived,” she would say later, adding, “I’m sorry I dismembered him.”

In one court report, a psychiatrist testified that Nelson put on red shoes, a red hat, and red lipstick before “preparing” her husband.

An Investigation Is Launched Into Bill Nelson’s Disappearance

She disposed of what she could in the garbage disposal, before wrapping the remaining organs and body parts in newspaper and putting them in trash bags. Then, she drove to a friend’s house and showed her the trash bags, which she’d stuffed in the back of Bill’s red 1975 Corvette. She allegedly offered the friend $75,000 to help her dispose of it.

The friend immediately reported what had happened to the police, which is when the investigation began. Authorities sorted through the bag from the car as Nelson looked on quietly. Because the body was so dismembered, police weren’t able to identify the remains right away. They also couldn’t determine a cause of death due to the condition of the body.

The police detained Omaima for questioning, which lasted all that Sunday night.

Meanwhile, Bill was reported as missing when he didn’t show up to work on the Monday following the Thanksgiving holiday. Swanson told police the last time she saw him was just before he left on the Wednesday before the long weekend.

The police obtained a warrant to search the Nelsons’ apartment. Once inside, they found more trash bags containing body parts inside.

“There were suitcases and plastic bags soaked with dark liquid from his body parts,” said Randolph J. Pawloski, the Senior Deputy District Attorney in Orange County, Ca. “In the fry cooker there sat Mr. Nelson’s hands, and when we opened the refrigerator there was Mr. Nelson’s head with stab wounds.”

However, much of Mr. Nelson’s body was still missing. During the later trial, one officer described it as “about 130 pounds.”

“We’re missing about 130 pounds of Bill,” the Assistant District Attorney said. “You know where he might have gone?”

In December 1992, the trial for William Nelson’s murder began. There was no dispute that Omaima Nelson killed him, but her attorney, public defender Thomas G. Mooney, said she was acting in self-defense after her husband raped her that night. 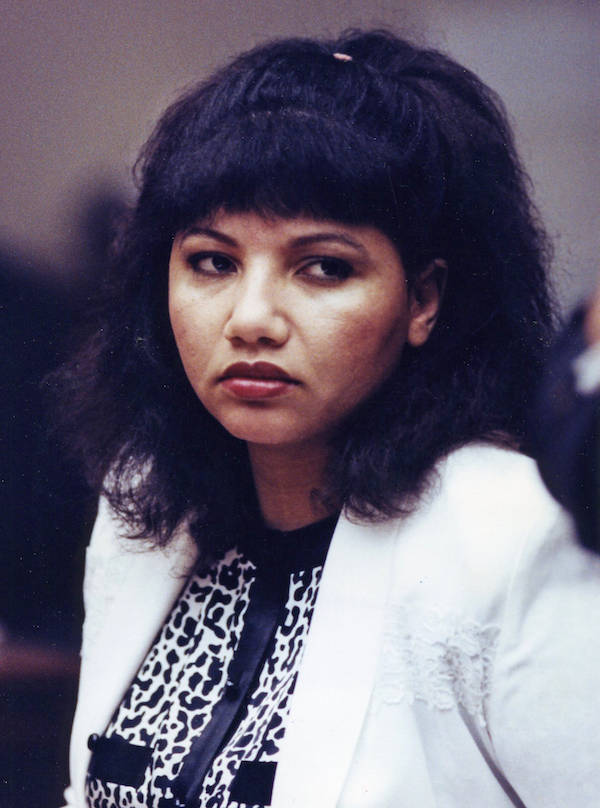 Glenn Koenig/Los Angeles Times/Getty ImagesOmaima Nelson during her sentencing in 1993.

Mooney also said that Nelson had been involved in other abusive relationships and a result had long been suffering from battered woman syndrome. The condition took a psychological toll on her, ultimately leading to the November 1991 killing.

Nelson had told authorities she was under severe stress because her husband was physically and sexually abusive. She was given a psychological evaluation, which revealed that she was suffering from post-traumatic stress disorder (PTSD).

The psychiatrist who testified said Nelson initially told him that she had eaten her husband’s ribs but denied it later.

The prosecution, on the other hand, said that Nelson had other motives. They believed she was plotting to steal from her husband and that she had a history of using her sexuality to con older men into giving her things like drugs and money.

In January 1993, Omaima Nelson was convicted of second-degree murder and sentenced to 28 years to life at the Central California Women’s facility in Chowchilla.

Nelson was first eligible for parole in 2006 but was denied, as she was found to be “unpredictable and a serious threat to public safety.”

She remarried while she was in prison– this time to a man in his 70s, who died before her second bid for parole in 2011. 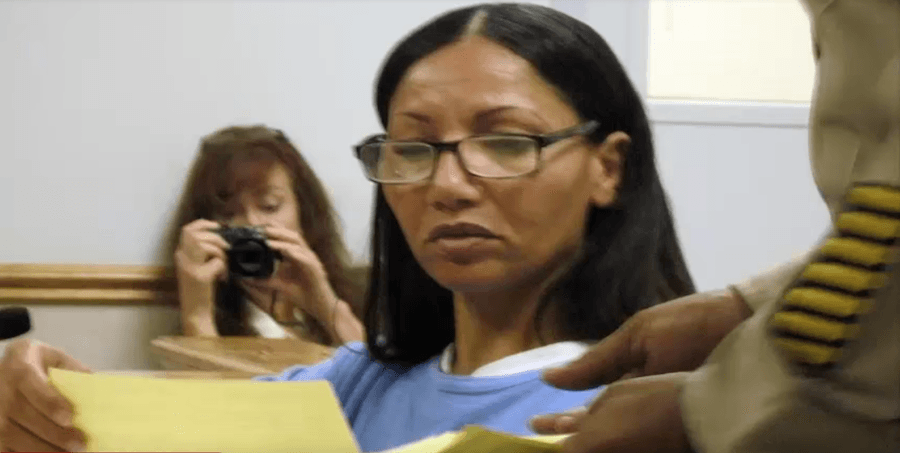 YouTubeNelson at her 2011 parole hearing.

After a five-and-half-hour hearing, she was denied once again.

At the parole hearing, Nelson said she was a changed person who had “looked for love in all the wrong places” but now, she said, “I have a strong desire to help others.”

Nelson also vehemently denied eating her husband. “I swear to God I did not eat any part of him,” she said. “I am not a monster.”

But when the parole commissioner asked her what was her purpose in cooking him, Nelson refused to answer.

After learning about Omaima Nelson, read about these infamous cannibal attacks. Then read about Armin Meiwes, the cannibal who placed an ad to eat someone.