Ona Judge, The Story Of The Slave Who Escaped Washington’s Plantation

Ona Judge escaped a life of slavery on George Washington's plantation and stood her ground when he sent men to retrieve her.

The exhibition “Lives Bound Together: Slavery at George Washington’s Mount Vernon” features Ona Judge and the tribulations that caused her to flee for her life in 1796 after toiling in slavery under Washington and his wife, Martha. After running away, she was never captured, a fact that brought the Washingtons great embarrassment. 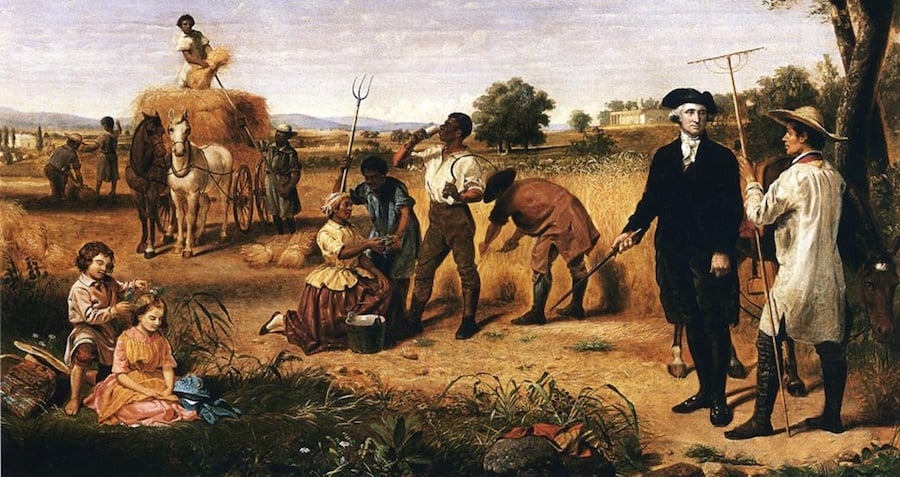 Wikimedia CommonsWashington as a Farmer at Mount Vernon, depicting him with his slaves, by Junius Brutus Stearns (1851).

“We have the famous fugitives, like Harriet Tubman and Frederick Douglass,” said Erica Armstrong Dunbar, a professor of black studies and history at the University of Delaware, to The New York Times. “But decades before them, Ona Judge did this. I want people to know her story.”

The tale of Ona Judge’s escape begins on May 21, 1796, when she escaped in the middle of a presidential dinner after learning that Martha Washington was going to give her to Washington’s granddaughter.

“Whilst they were packing up to go to Virginia, I was packing to go, I didn’t know where; for I knew that if I went back to Virginia, I should never get my liberty,” she said in an 1845 interview. “I had friends among the colored people of Philadelphia, had my things carried there beforehand, and left Washington’s house while they were eating dinner.”

Judge then secured a ticket for a sailing ship bound for Portsmouth, New Hampshire, and hopped on board. In order to keep his involvement from anyone who could condemn him, Judge kept the identity of the ship’s captain, John Bolles, a secret for years. 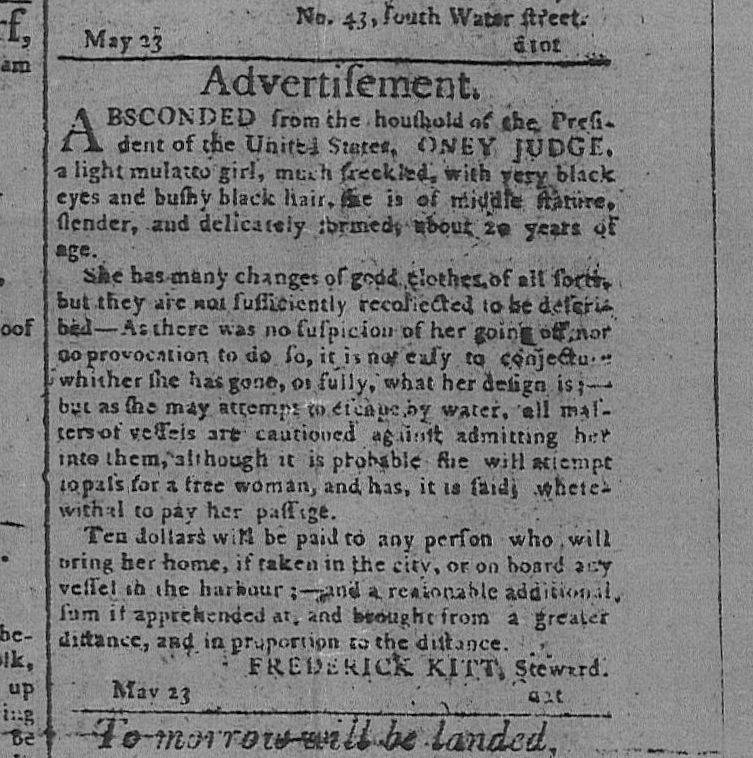 Wikimedia CommonsAn advertisement in the The Pennsylvania Gazette of Philadelphia promising a reward for the capture and return of Ona Judge.

“I never told his name till after he died, a few years since, lest they should punish him for bringing me away,” she said.

After reaching Portsmouth, she settled there, eventually marrying and giving birth to three children.

She would later give a series of interviews to abolitionist newspapers alleging that the Washingtons administered brutal punishments to rebellious slaves, and tried to circumvent Pennsylvania’s 1780 gradual abolition law by moving slaves to and from the state every six months.

George Washington, for his part, wrote that he was shocked at Ona Judge’s “ingratitude,” saying that she had fled “without any provocation.”

In fact, the Washingtons made several attempts to recover Judge. Washington himself allegedly sent a man named Bassett to persuade her, by force if necessary, to return to Mount Vernon with her infant child. However, Judge had allies in Portsmouth, who alerted her to Bassett’s arrival as well as his intentions.

Bassett had arranged to stay with the Governor of Portsmouth, a man named John Langdon. Langdon, unfortunately for Bassett, considered himself entirely opposed to slavery. Unbeknownst to Bassett, Langdon had alerted Judge to Bassett’s arrival. In the meantime, he distracted Bassett by entertaining him and plying him with the delights of the governor’s mansion. 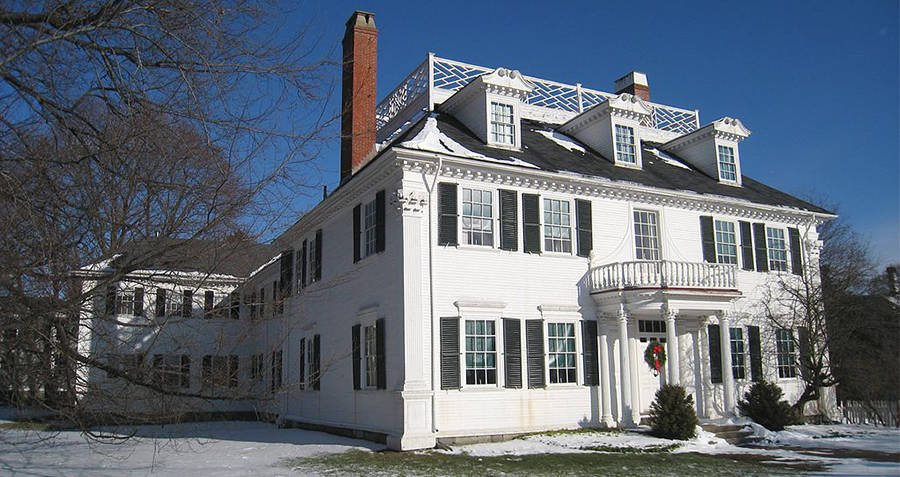 Ona Judge, however, didn’t need these warnings. She stood her ground on her own and resisted Bassett’s attempts to coerce her back into slavery.

Alternatively, Washington rebuked Judge’s claims that he had treated her unfairly, denying that she had put forth a request to be freed when Martha Washington died. He dismissed it as “totally inadmissible” and said that giving into Judge’s demands would “reward unfaithfulness” and lead the “far more deserving of favor” to mutiny.

Now, at the current Ona Judge exhibition, we’ll finally get to hear more of Judge’s side of the story, as it were. The exhibition will furthermore profile 18 other former slaves. The exhibition will continue to run through September 2019, after growing to six times the size that the organizers initially thought.

“We had so much material,” Susan P. Schoelwer, the curator at Mount Vernon, told The New York Times, “and it’s such an important story.”

After reading about Oda Judge’s escape from slavery on Mount Vernon, read these amazing George Washington facts. Then, check out the story of Cudjo Lewis, the last living slave brought to America.