17 Fantastic Optical Illusions And How They Work 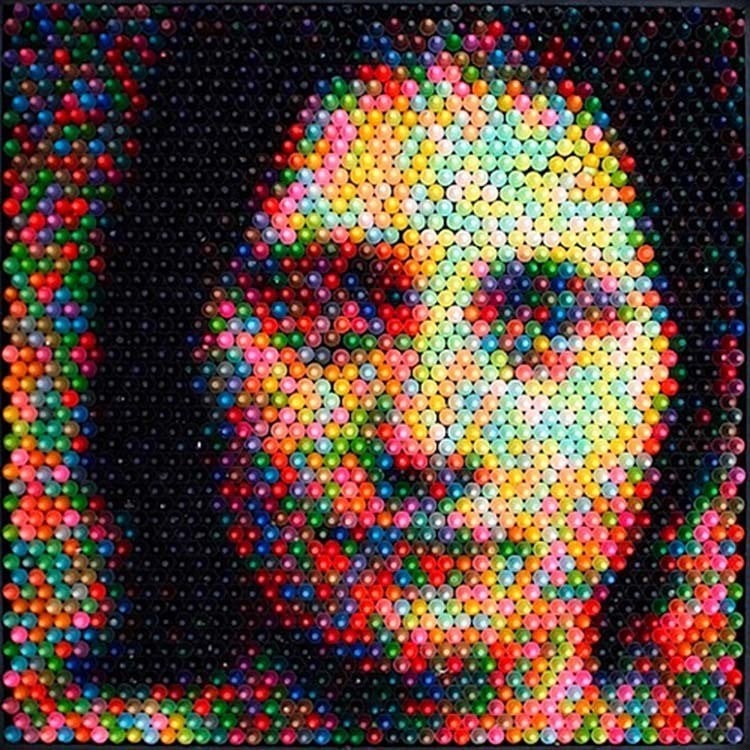 This piece of art is part pointillism and part proximity illusion. The crayon points when viewed as a non-whole or close up – don’t resemble much besides crayon points. When you take this in as a whole, your brain fills in the blanks and gives you the whole picture. 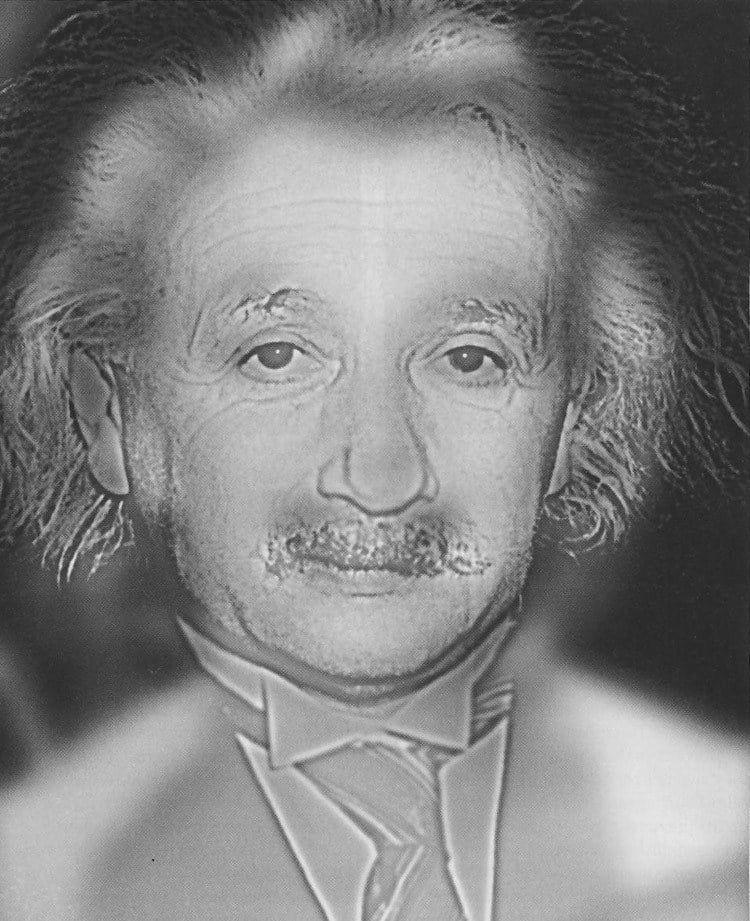 Operating on this same principle, this popular ‘Marilyn or Einstein’ illusion looks like the disheveled inventor when you’re close up, but back away (or squint) and the classically beautiful actress comes through when you’re eyes aren’t focused on details. 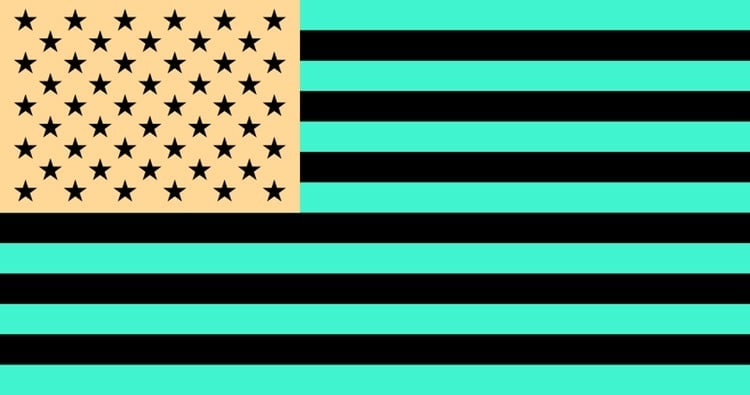 The afterimage is an optical illusion that appears after you’ve stared at an image for a period of time (about 30 seconds) and then close your eyes or look at a white piece of paper afterwards. The rods and cones in your eyes lose sensitivity from over-stimulation, and for a short period afterwards, colors are interpreted as their paired primary color. 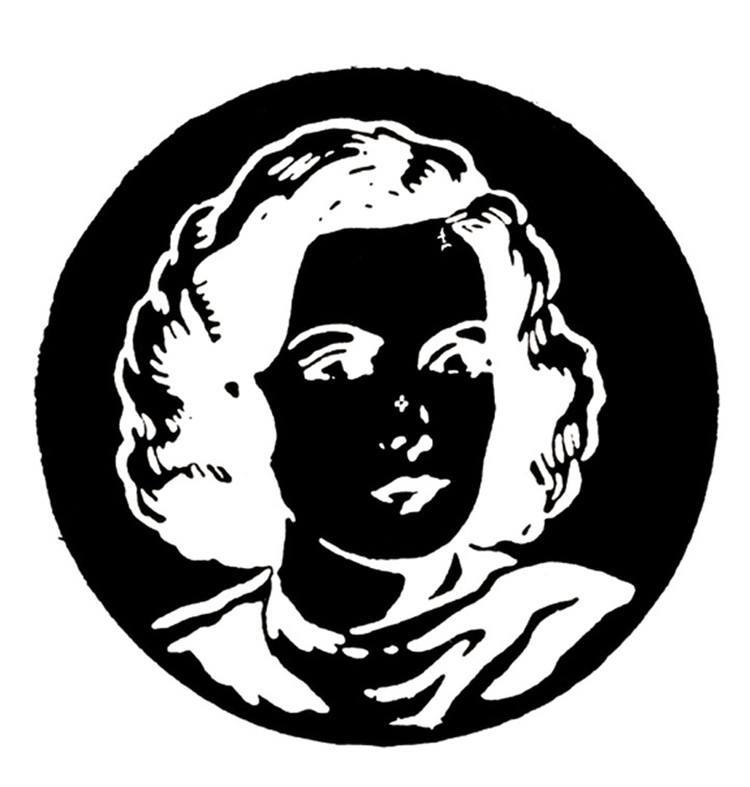 The Ebbinghaus illusion is named for the German psychologist who discovered it; the size and relative distance that makes the center circles appear different sizes, though they are the same. This is also known as ‘Titchener circles’ after Edward Titchener, who popularized this illusion in the early twentieth century. 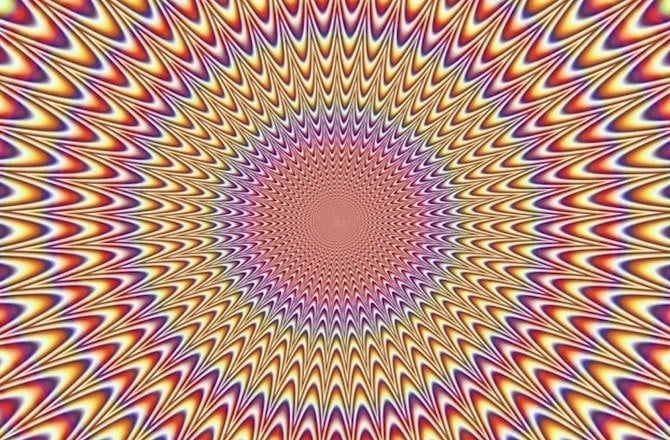 Regionally speaking, your brain tries to use two different areas simultaneously when identifying color and looking at words. Try looking at these and say the color of each word, not reading what the word says.

As you stare into the black dot in the middle, the brain adjusts for its surroundings and erases all the fluff around the edges. This is called Troxler’s effect, and shows what amazing things extreme focus can do! 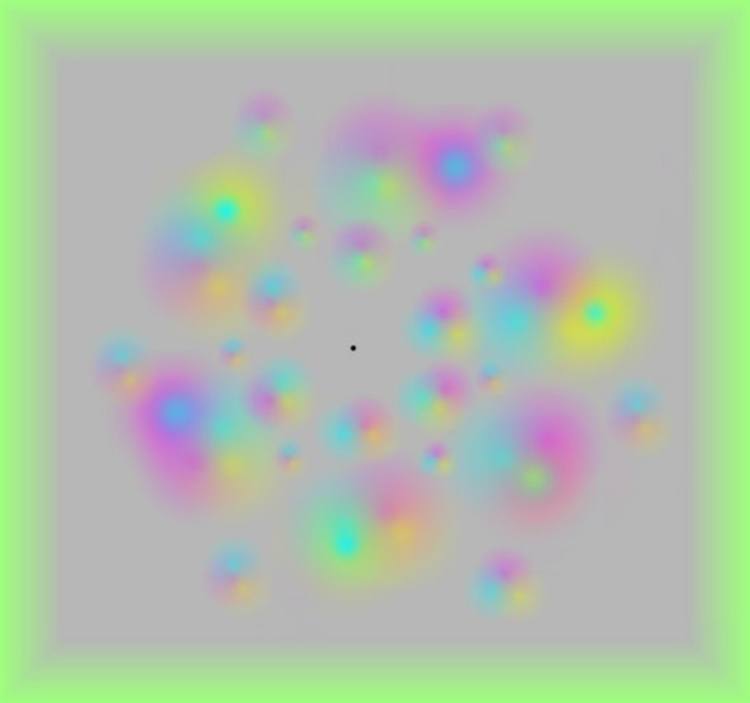 Receptor cells that absorb the information provided by both the white lines and the black squares collide, transmitting faulty data to the brain. This optical illusion is called a Hermann grid, after Ludimar Hermann who discovered it in the 19th century. 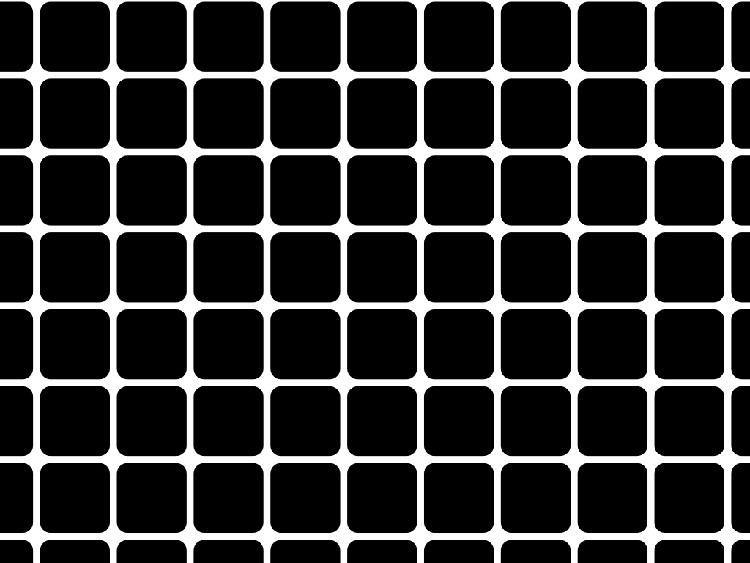 What if I told you that the green dot you see when focusing in the middle only exists in your head? This is a combination of Troxler’s effect and the overstimulation of rods and cones that cause colors to be reinterpreted as their primary pairing; in this case magenta to light green.