Dazzling Winter Lights From All Over The World 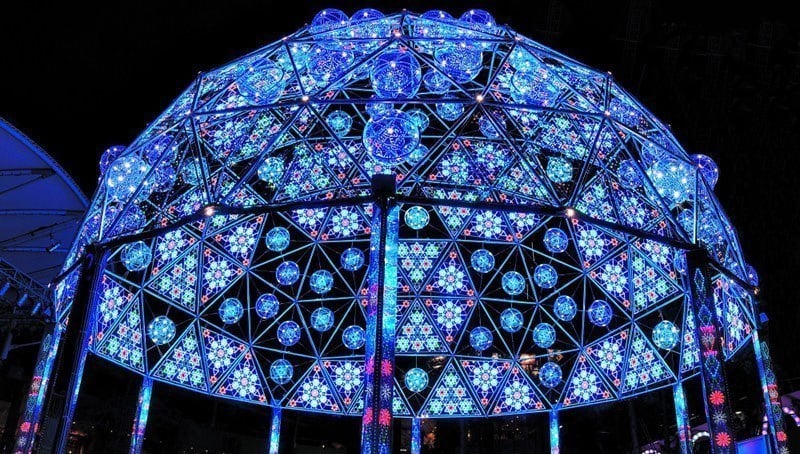 Part of winter’s magic is in the sparkling light displays that appear in neighborhoods and cities across the globe. Head to these five places for the best displays of winter lights in all the world. 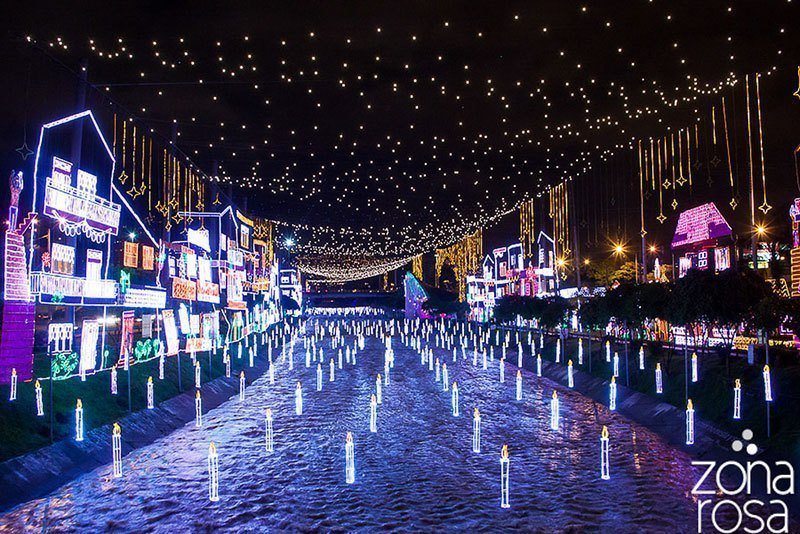 Since 1967, the city of Medellín, Colombia has produced a display of winter lights that’s nearly unmatchable. As part of the annual Los Alumbrados festival of lights, the city installs over 27 million lights along the city, focusing on the Medellín River, the Avenida La Playa, and the Cerro Nutibara hilltop. Millions of dollars are spent creating the light installations, which change each year based on the festival’s theme. Watch this short video clip to see what the winter lights looked like in 2014: 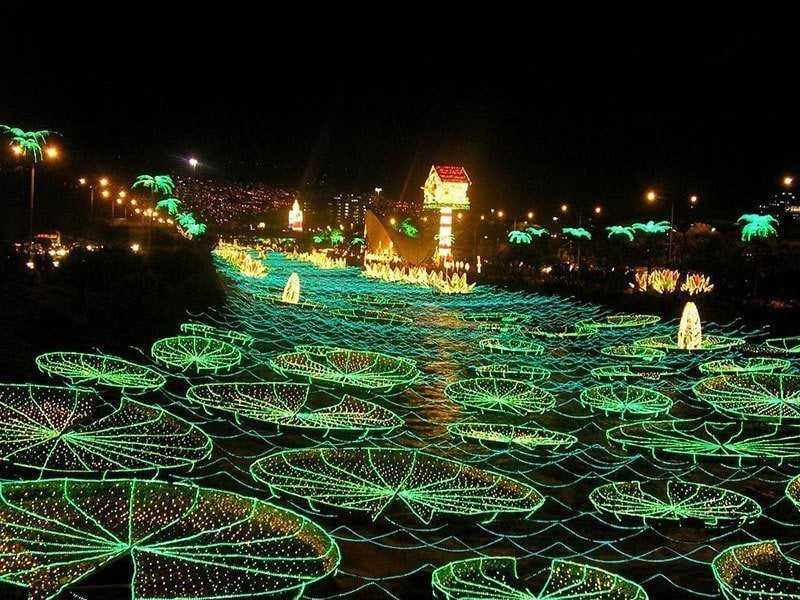 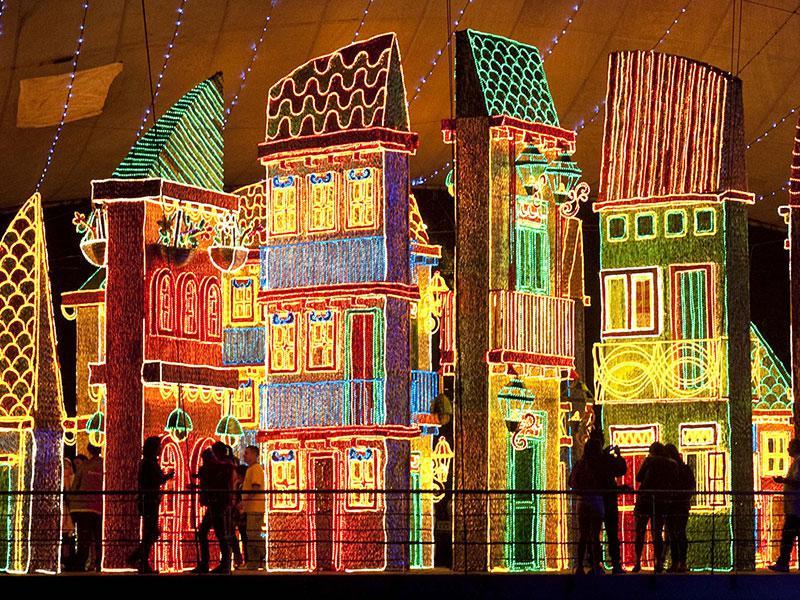