By Erin Kelly | Edited By John Kuroski
Eating naturally and organically is the trend du jour, but does it mean what you think it does? 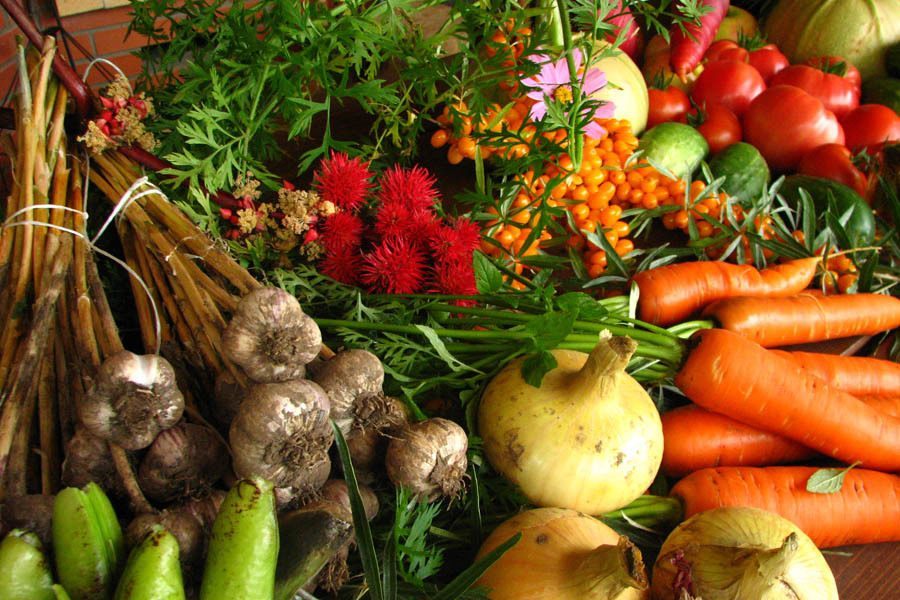 Any time you enter the grocery store, you’re forced to pick sides: Do you spend a little extra money for the bananas with a sticker that says “organic,” or do you go for the non-organic (and therefore less “healthful”) alternative?

On a subject where everyone considers themselves to be an expert, myths perpetuate quickly and with ease. As with any argument with its finger on the pulse of science, it’s wise to remember that anecdotes are not data, and preference is not fact. Here are some of the most believed myths on the subject of organic food, debunked.

1. Organic food is free of pesticides. 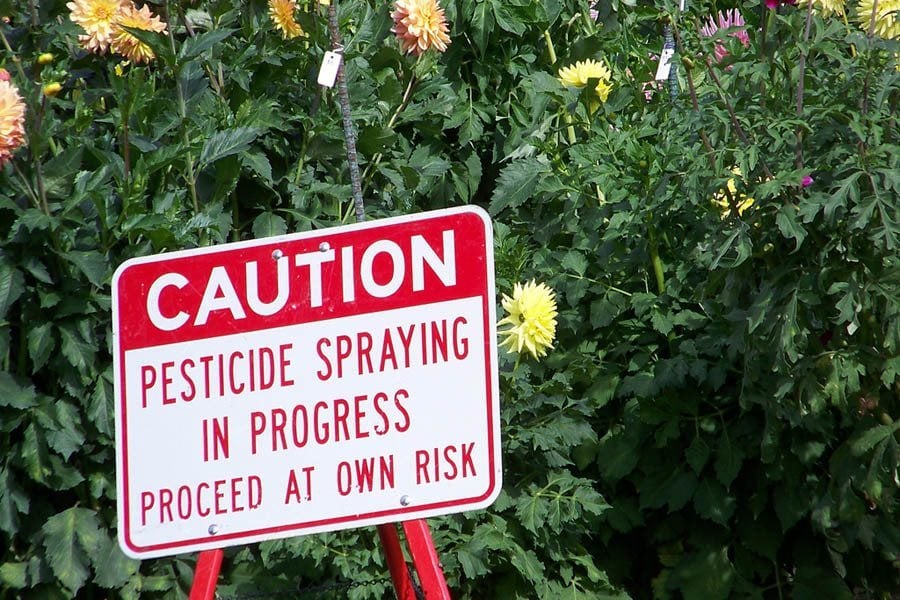 An overwhelming amount of people believe this to be true, but the fact is that organic farms do use pesticides. In fact, over 20 chemicals “commonly used in the growing and processing of organic crops…are approved by the US Organic Standards,” Scientific American reported. The only difference is that they are made from natural chemicals, not synthetic ones.

The EPA hadn’t tested natural pesticides until very recently. The more we learn about some of the plant- and animal-based pesticides used in factory organic farming (such as copper sulfate and pyrethrum), the more we find that a few are actually more toxic than their synthetic counterparts — and since they’ve been deemed “natural,” they they’ve been applied more liberally than synthetic pesticides had been in the past.

In reality, the only way to be sure what your organically-labeled food has or hasn’t come into contact with is to personally know your local farmer and their methods. If the farm’s process adheres to even tighter standards than the USDA puts into place, there will certainly be less pesticide residue than conventional farming; you are free to decide if it is worth the higher price tag.

2. Growing food organically is better for the environment. 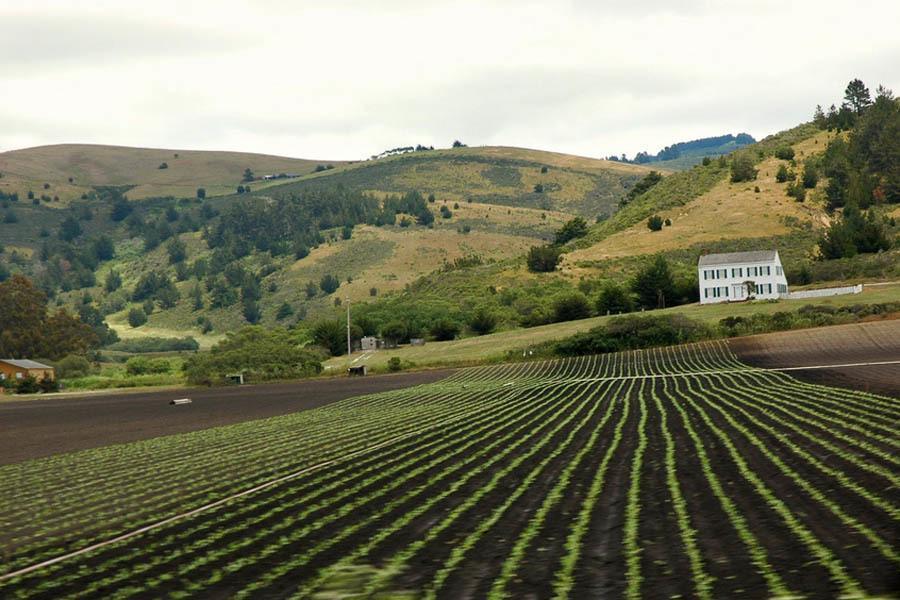 This is and isn’t true. It is true that organic farms may produce less chemical-enriched runoff. What isn’t true — and perhaps surprisingly so — is that its lack of “scale” is good for the environment.

Let’s use the smaller, family-owned organic farm as an example. If no pesticides at all are used on organic crops, there is a significant drop in the amount of usable food produced per unit of land. According to Scientific American, organic farms produce around 80 percent of what the same size conventional farm does — with some even stating that organic farming produces half of a conventional farm’s yield.

While this isn’t a deal-breaker on a small scale, if the whole world adapted to this way of farming, we would need to clear much more of Earth’s ice-free land (which is already dwindling) in order to meet our food needs, which would wipe out numerous animal habitats, and leave even less room for an expanding population.