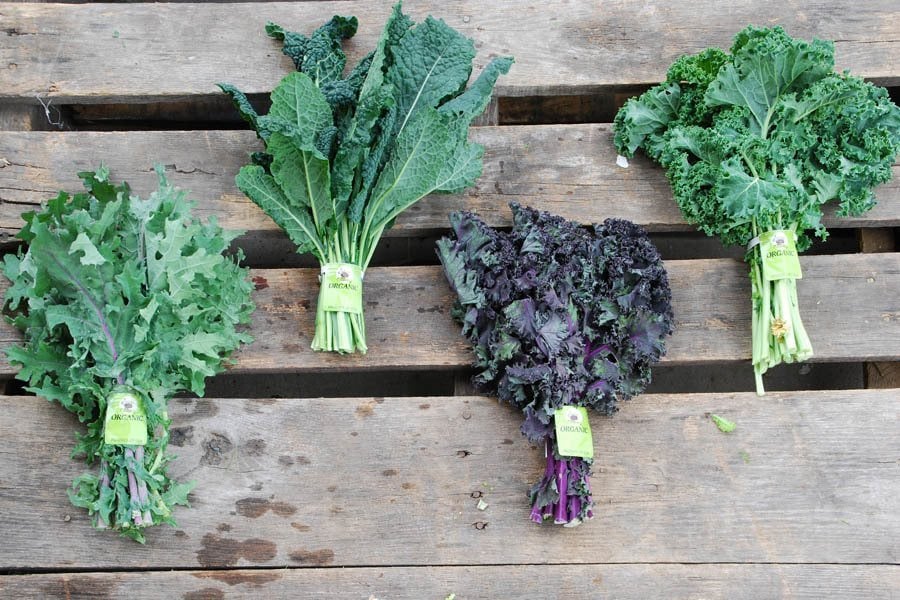 A decent portion of what is labeled organic in the supermarket is produced not by a small farm but by a corporate conglomerate; Cascadian Farms, Back to Nature, and Morningstar Farms are brands owned by General Mills, Kraft, and Kellogg’s, respectively.

You can bet these companies are getting the cheapest possible organic ingredients they can get their hands on — which means importing them from other countries. Of the estimated $1 billion consumers spent at Whole Foods on organic produce, only 16 percent of it was grown locally. Factor in the pollutant by-products of all that shipping and transportation, and you wonder if these companies really deserve the reputation of being environmentally friendly or “natural” at all. 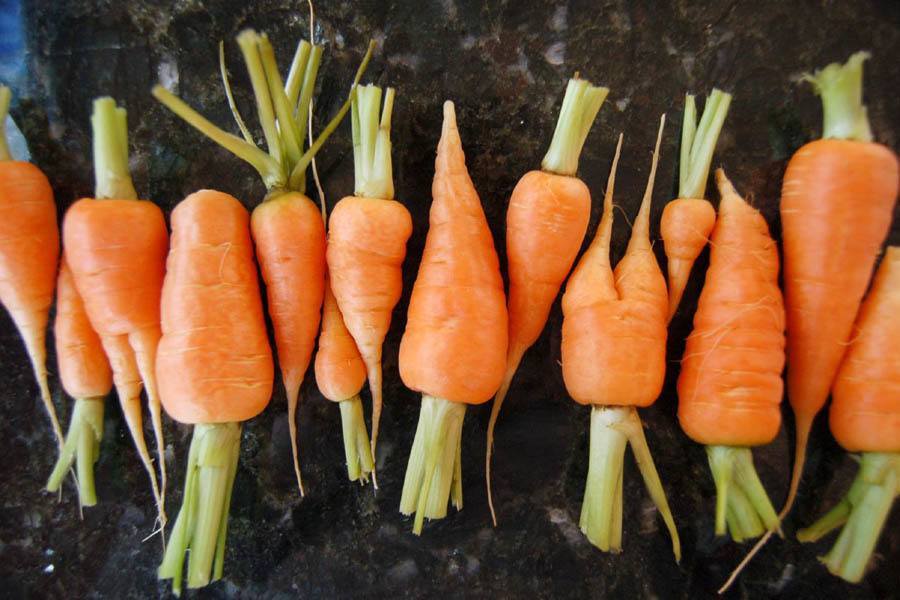 While tastes are subjective, no concrete, unbiased studies have shown that organically grown produce is significantly better than conventional produce when it comes to taste and nutrient content. As the American Academy of Pediatrics said, “in the long term, there is currently no direct evidence that consuming an organic diet leads to improved health or lower risk of disease.”

Likewise, a 2012 Stanford University study on the matter concluded that “there isn’t much difference between organic and conventional foods, if you’re an adult and making a decision based solely on your health,” and that paying more for the organic label is a waste of money.

If you really want food that’s tasty and good for you, experts recommend buying local and in season. The fact of the matter is that any produce that’s had a week-long trip to the supermarket — whether it’s stamped “organic” or not — is not going to taste too great.

However, there are GMO crops that have been engineered to be more nutritious than their conventional or organic counterpart, which brings us to our next myth…

5. GMOs haven’t been tested and could be dangerous. 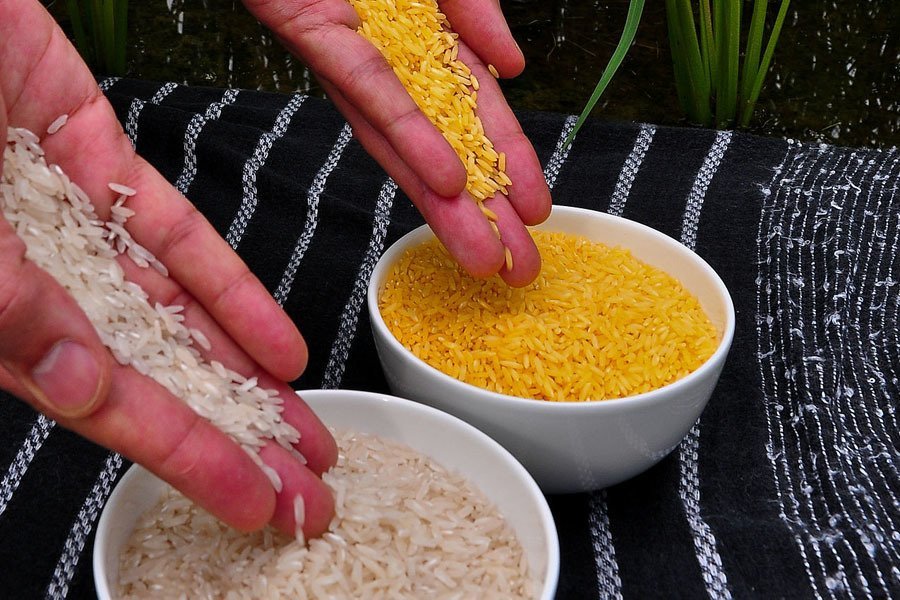 This is a favored exclamation of those that generally take offense at the very idea of agricultural biotechnology. In the context of food, the term “GMO” (genetically modified organism) means that the food’s genetic material has been changed in a way that does not occur naturally, such as introducing DNA from another organism for the purpose of higher yields or resistance to insects.

Hundreds of independent studies across the world have confirmed that genetically modified crops are as safe as other crops, though one other study has given the anti-GMO movement its scientific “legitimacy.”

In a 2012 study on Monsanto GM crops and mice, University of Caen researchers found that the GMO products caused tumors in lab rats. The study was later discredited due to poor research methods, and was even retracted from the journal in which it was published a year later.

Elsewhere in Europe (known for its wariness of GMOs), a University of Perugia study published a review of 1,783 GMO safety tests, 770 of which examined the health impact on humans or animals. Researchers found no evidence that GMO foods are dangerous.