Otto Rahn And The Nazi Crusade For The Holy Grail

Otto Rahn was an openly gay and liberal-leaning historian in search of the Holy Grail. Unfortunately, Heinrich Himmler, head of the SS, was a big fan of his work. 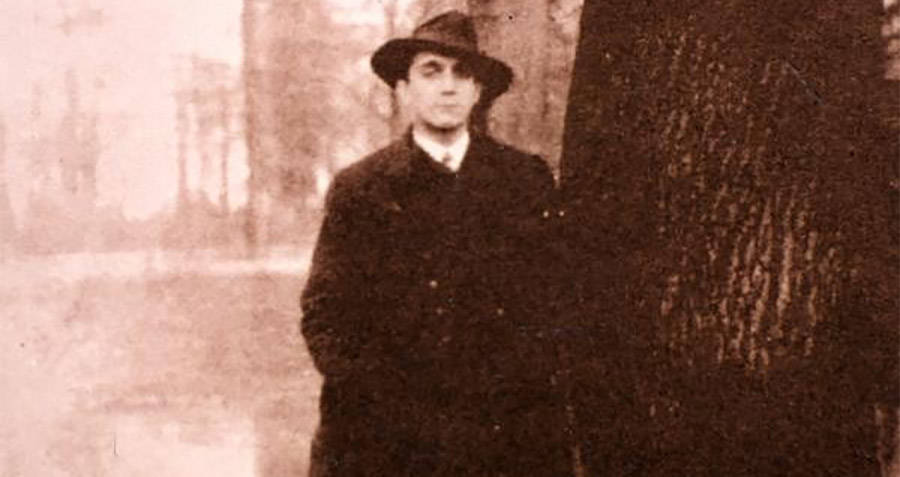 He trotted the globe in search of treasures lost in history and his obsession was the Holy Grail. His research and point of view was inexorably tied up in a global conflict in the early 20th century. You may be thinking you’ve already heard this story (and own the DVD) until you learn that this man was also a Nazi.

Otto Rahn was born in Michelstadt, Germany in 1904. According to his author page, “After earning his degree in philology in 1924, [Rahn] traveled extensively to the caves and castles of southern France, researching his belief that the Cathars were the last custodians of the Holy Grail.”

The Cathars were a sect of Christianity headquartered in southern France that rejected corruption and earthly indulgences and by extension the corruption of the Catholic Church. The sect accumulated a fair amount of power and influence until the 13th century Inquisition wiped out the “heresy” of the Cathars, leaving only ruins and rumors. 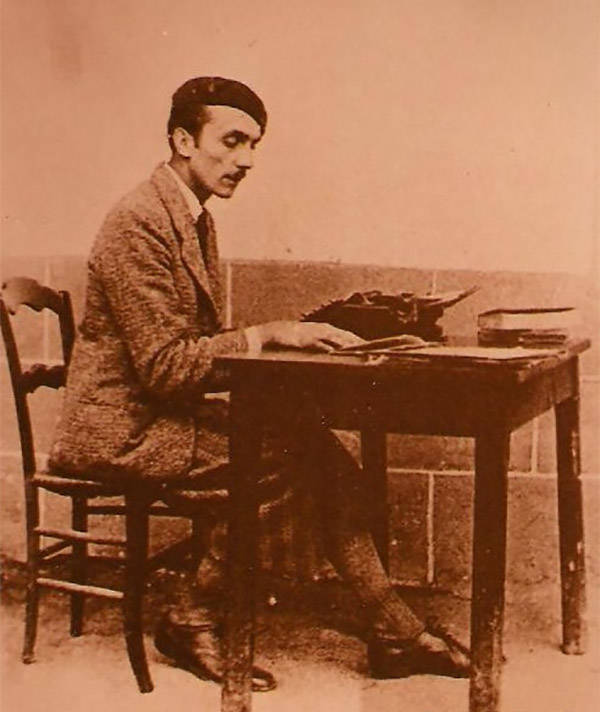 otto-rahn.comOtto Rahn at his writing desk.

Inspired by the epic Parzival of the same era, Rahn became convinced that clues in the poem pointed to Montsegur Castle in Languedoc, a former Cathar stronghold, as the last resting place of the Grail.

Rahn didn’t find the Grail, but his adventures in the cathedral caves of Languedoc inspired him to write his first book, Crusade Against the Grail (sounds a bit like a Harrison Ford movie, right?).

The book developed a following with a particularly powerful superfan in the form of Henrich Himmler, the head of the SS. He offered Rahn the full financial backing of the SS in exchange for the Grail and Rahn’s loyalty.

The Nazi party was not a good fit for Rahn. As he was openly gay, liberal-leaning, and not anti-Semetic, his worldly views directly clashed with the Nazis’ ideology. The lure of the Grail proved too great for him to pass up though, as he joined the party in the early 1930s. He remarked to an incredulous friend: “A man has to eat… What was I supposed to do? Turn Himmler down?”

For all his mania, Rahn never found the Grail. But he documented his second crusade in his work Lucifer’s Court: A Heretic’s Journey in Search of the Light Bringers. Something in the book must have touched the mystical bent the Nazis held and Himmler loved the book, ordering thousands of copies. 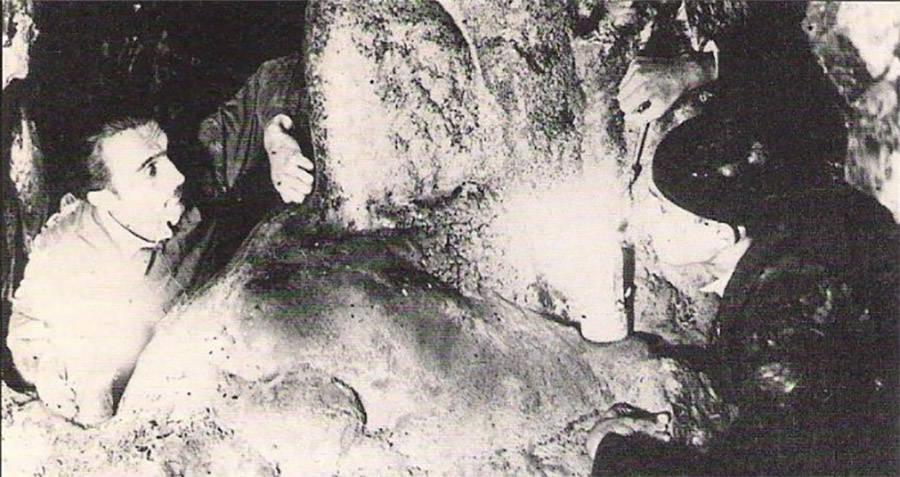 otto-rahn.comOtto Rahn in the Cave of the Hermit in 1932.

Despite this, Himmler was disappointed that his trophy room would remain empty. Rahn’s failure to find the cup of Christ, as well as the discovery of some gay affairs, spelled disenchantment with the SS.

In 1937, Rahn was assigned to a tour as a guard in Dachau, the notorious concentration camp. What he saw there horrified him. “I have much sorrow in my country,” he said, “impossible for a tolerant, liberal man like me to live in a nation that my native country has become.”

He resigned from the SS in 1939, which, much like the mafia, doesn’t guarantee a gold chain. Rahn was found frozen to death in the Tyrolean Alps on March 13 of that same year, presumed to have committed suicide.

While his memory is said to have inspired the story of Indiana Jones, the reality of Otto Rahn was much more like Dr. Elsa Schneider in Indiana Jones and the Last Crusade: both brilliant scientists blinded by ambition and the glory of the Grail who collaborated with the wrong side.

Next, learn about Peter Freuchen, the real most interesting man in the world. Then learn about how Nazi scientist Wernher Von Braun helped send the U.S. to the moon.