Queen Olympias — The Bad-Ass Mother Of Alexander The Great

If not for the indomitable Queen Olympias, Alexander the Great may never have conquered half the world during his historic reign. 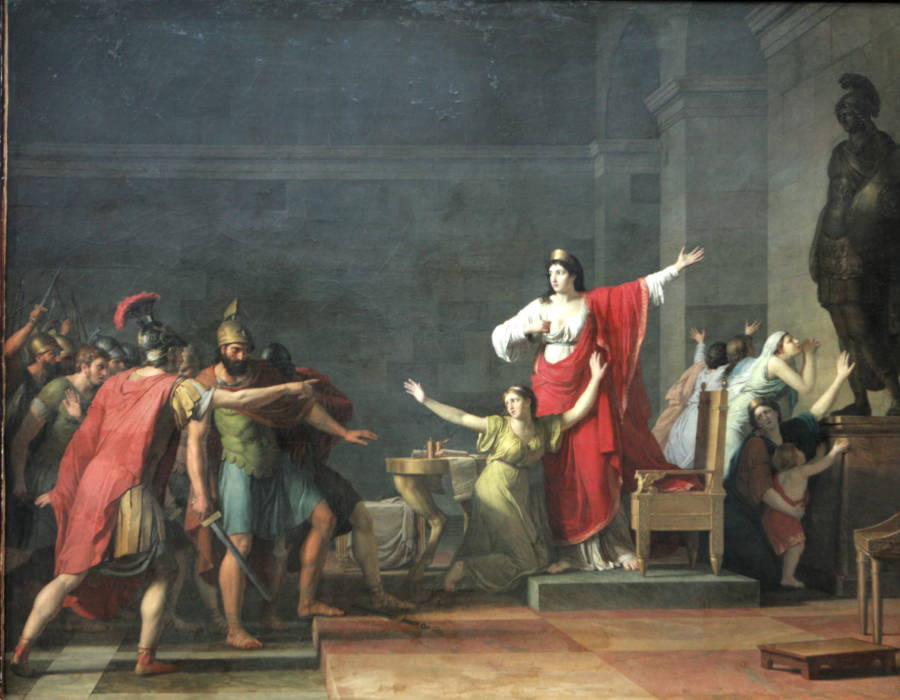 They say that behind every great man is a great woman. That’s definitely true of Macedonian king Alexander the Great — who conquered most of the known world in the fourth century B.C. — and his mother, Queen Olympias. Her leadership shaped her son’s ability to unite the ancient world into one of the greatest empires in history.

Olympias, born sometime around 375 B.C., was the daughter of King Neoptolemus of Epirus, a kingdom southwest of Macedonia.

She met her husband, King Philip II (Alexander the Great’s father), on the Aegean island of Samonthrace. Ancient Greek historian Plutarch said that when Philip II gazed upon her, he fell passionately in love with her red hair and matching fiery temper.

At the same time, a marriage between the two as arranged by her uncle King Arybbas helped strengthen Philip II’s alliance with Epirus. Whatever the motivations, they were married in 357 B.C. when she was 18 and he was 28. 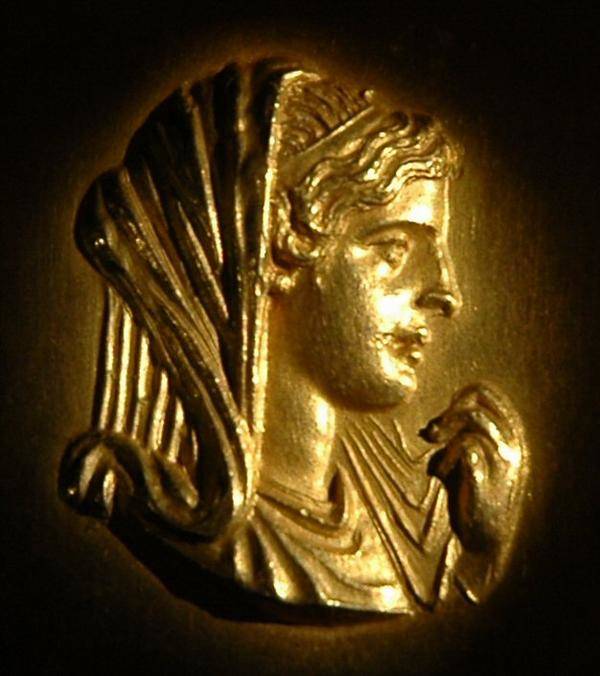 Wikimedia Commons A Roman coin featuring the likeness of Olympias.

Legend has it that both Olympias and Philip II had visions on their wedding night that they would conceive a powerful world leader. Less than a year later, Alexander the Great was born.

Legend also holds that on the day of Alexander’s birth, his mother vowed to make him king of, well, everything. She would do anything to make this happen and thus began Alexander’s rise to power.

First and foremost, Olympias didn’t want anyone else to ruin Alexander’s chances of ascending to the throne. One possible competitor was his half-brother Philip Arrhidaeus, who Olympias poisoned and left severely damaged.

Olympias raised the young Alexander to be proud of his heritage. Her family claimed to be descendants of Achilles, the Greek demigod and hero of the Trojan War. Alexander thus traveled to Troy to pay respects to his ancestor, and he supposedly carried a copy of The Iliad with him at all times.

By 337 B.C., Philip II grew tired of Olympias and was under pressure to marry a full-blood royal since there were rumors that Philip II was only half Macedonian. The politically savvy king decided to divorce her after 20 years of marriage and arranged a wedding with Cleopatra-Eurydice, a noblewoman in Macedonia’s court.

This sparked the wrath of Olympias and she had Cleopatra and her infant daughter killed. Legend has it that Olympias had an executioner come to Cleopatra with three “gifts” — a rope, a dagger, and poison — and allowed her to choose her fate.

As for Philip II, he was assassinated by one of his own bodyguards at a wedding banquet in 336 B.C. The details remain unclear but some historians of the era claim that Olympias may have been behind it. 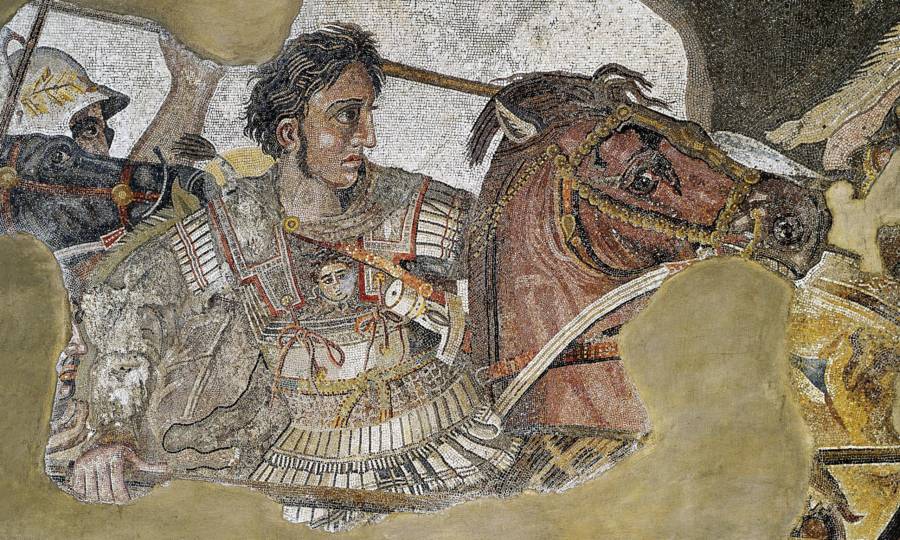 Alexander then ascended to the Macedonian throne whereupon his mother told him that Zeus was his true father. This only increased his fervor to lead and conquer like no ruler before him.

For the next 14 years, the Macedonian Empire grew until it stretched 3,000 miles from Spain to India. Alexander the Great used political marriages, treaties, and force to unite the Western world in a vast empire until his death from uncertain causes in 323 B.C.

Upon Alexander the Great’s demise, Olympias sought to have her grandson, Alexander IV, become king. However, a regent named Cassander ruled in her grandson’s place after a series of succession wars. The idea was that Cassander would turn over the throne until Alexander IV became older.

That wasn’t good enough for Olympias as she feared Cassander would maintain his grip on power. She invaded Macedonia with her own army from Epirus, which was now ruled by her cousin.

Olympias’ army managed to capture hundreds of people loyal to the regent and had all of Cassander’s followers brutally executed in 317 B.C.

Unfortunately for Olympias, her invasion of Macedonia failed and Cassander lived. He captured the queen and initially promised to spare her, but went back on this promise and had her executed in 316 B.C.

Historians call Olympias meddlesome, arrogant, and headstrong. But without her influence on a young Alexander the Great, he may not have become the legendary figure we know today.

After learning about Queen Olympias, the mother of Alexander the Great, read about more great queens like Queen Nzinga of West Africa, and the British Celtic Queen Boudica.