Sometimes a big story gets lost only because its unfortunate timing pits it in a competition for our attention with another, much larger story elsewhere. 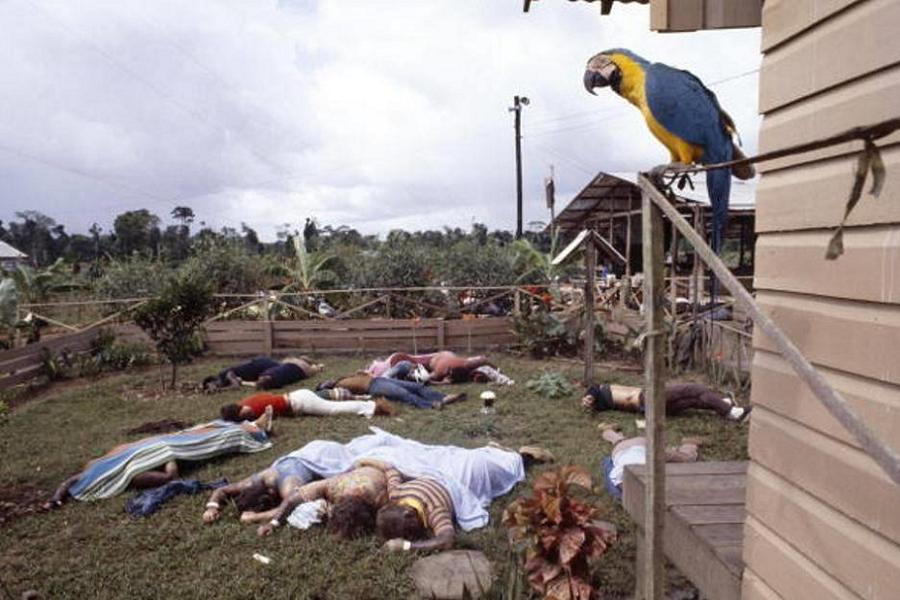 The headlines we read do not appear out of nowhere; rather, they stand at the end of a long chain of newsroom deliberation and strategy. Some stories get picked up and spread around the world, while others dwindle for lack of attention.

Sometimes the day’s main story is so big, so dramatic, and so loud that it drowns out many smaller stories that would have been enough to lead the news by themselves if they had happened at any other time. Some of those forgotten stories are worth a second look, even years later.

What Happened In November 1978 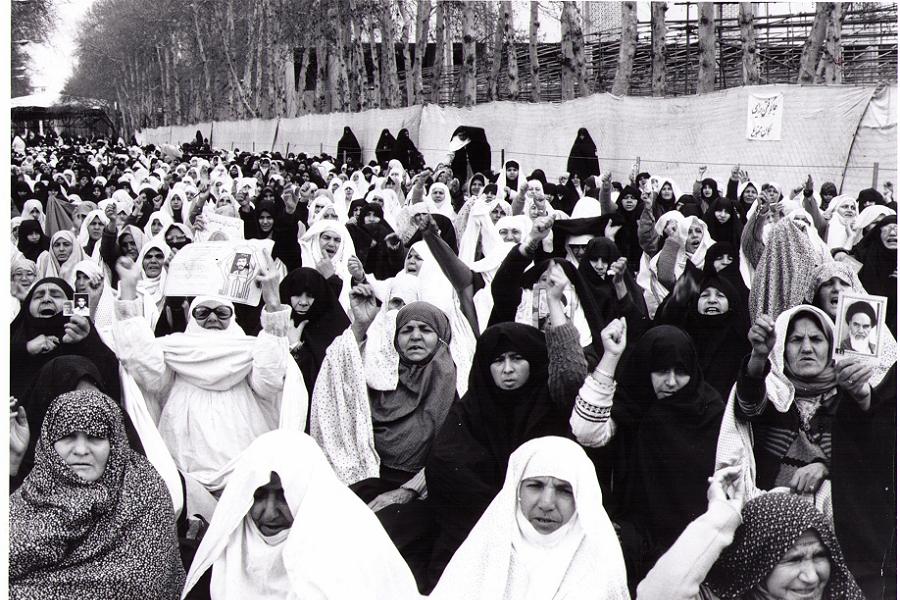 In November 1978, France set off two nuclear bombs in the South Pacific and the Soviet Union set off two more in Kazan. This was matched by the United States and Britain, which both set off their own bombs in Nevada.

That same month, an Icelandic Air flight crashed in – of all places – Sri Lanka, killing 183 passengers and crew.

Elsewhere, the as-yet undeclared Iranian revolution saw one prime minister resign, another appointed, the imposition of martial law, and a terrorist attack in which the obscure cleric Ayatollah Khomeini’s followers simultaneously struck at the British Embassy in Tehran and the Iranian offices of Israeli air carrier El Al. That November, Israel withdrew from peace talks and protested the United Nations’ “International Day of Solidarity With the Palestinian People.”

Any one of these events would have been newsworthy on its own – even if only for the curiosity value of Great Britain dropping a nuke on US territory – and many of them did make headlines of their own.

Informed observers at the time may have noted the deepening crisis in Iran, which would blow up so disastrously the next year, and the deepening rift between Israel and the rest of the world diplomatically, which turned out to be a gift that won’t stop giving.

These events, however newsworthy or portentous they were in hindsight, managed to slip by most peoples’ notice at the time because of something else that dominated the headlines that month. 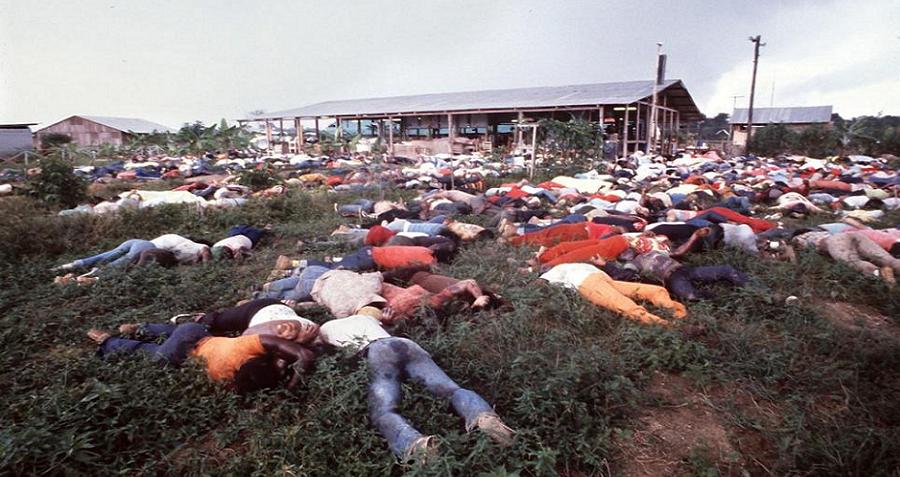 The big event that blanked out coverage of everything else at the time was the mass suicide of 918 people at the People’s Temple Agricultural Project in Guyana, popularly known as Jonestown.

There, on November 18, members of the extremist cult ambushed a US Congressman, Leo Ryan, and members of his fact-finding team while they waited to board an aircraft. After the killers shot Ryan, some former members of the group, and a few journalists, they reported back to their leader, Jim Jones, who then induced over 900 members of his group to drink cups of a generic Kool-Aid laced with cyanide. Jones also called up several members in Guyana’s capital city, Georgetown, and told them to kill themselves as well.

Upon the grisly scene’s discovery a few days later, it dominated the news cycle. Not only was the body count higher than anything else happening that month, video and still pictures showed dramatic scenes of the dead, many still holding their children, scattered around in the sweltering jungle.

The story also had legs because of the elements it brought together: a political assassination, reporters wounded and killed, religious fanaticism, exotic locations, hints of sexual abuse, and lots of emotional testimony from former members who had remained behind in Oakland and San Francisco.

From a news perspective, the story also had multiple stages to report on: Congressman Ryan’s departure, his disappearance, the first discovery, the analysis, the statements from prominent authorities on the tragedy, and the funerals as bodies came home for mass burial.

Next to that spectacle, even a British nuclear bomb test in Nevada – which coincidentally happened the same day as the massacre – never had a chance.