The 5 Most Important Battles That Shaped Modern America And Europe 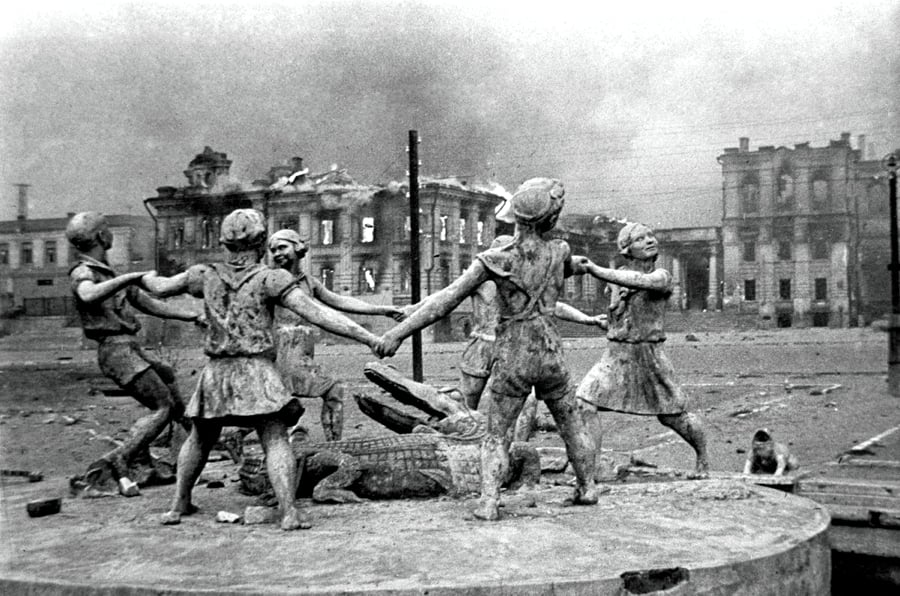 Wikimedia CommonsThe Barmaley fountain as seen during the Battle of Stalingrad in 1942.

Between 1939 and 1945, hundreds of brutal battles brought about the deaths of as many as 25 million soldiers (not to mention tens of millions of civilians). And that’s just World War II. The complete human toll of all the battles in all the wars fought in modern European and American history is truly unfathomable.

Yet, amid all that carnage, a few crucial battles stand out and echo through history in hushed tones: Gettysburg, Stalingrad, and on and on.

Here’s a look at five of the most important and famous battles (not to mention the bloodiest) that undoubtedly shaped what America, Europe, and the very act of war itself look like today: 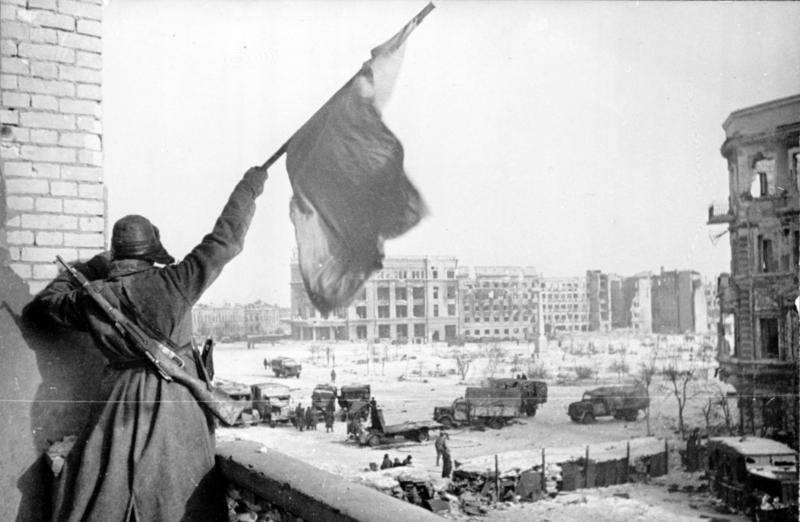 Stalingrad, among the most crucial and bloody battles of World War II, essentially led to the downfall of Adolf Hitler’s regime.

The combat raged between August 1942 and February 1943, as Soviet and Nazi forces fought over a pivotal industrial city in the heart of Russia: Stalingrad. 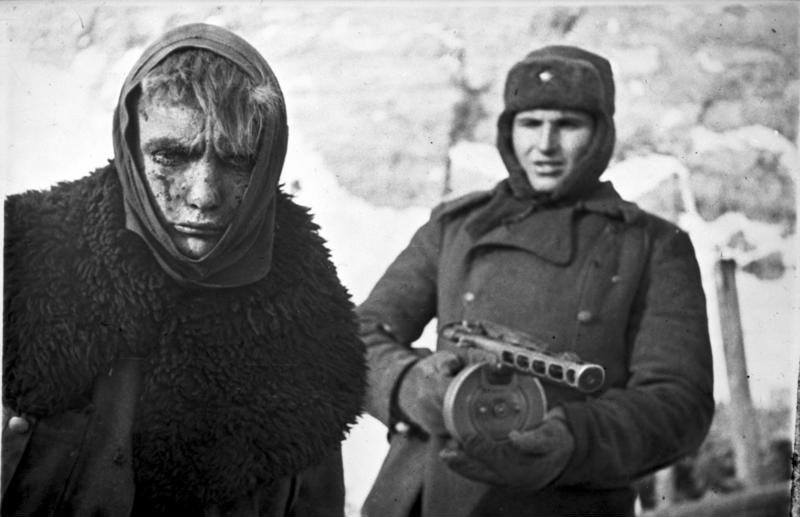 Over six months, the Nazis incurred heavy losses, with at least 750,000 killed and 100,000 captured at this one battle alone.

The Germans never fully recovered from their failure to capture Stalingrad, which turned the tide of the decisive Eastern Front in Europe — making it one of the most important battles in history. 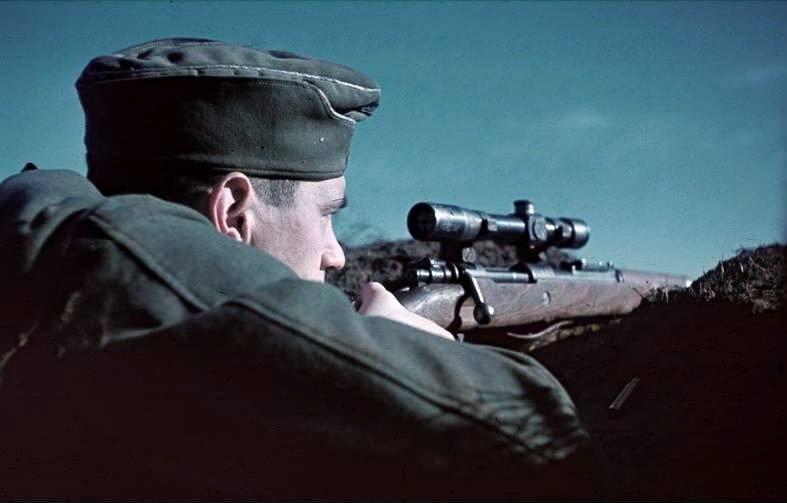 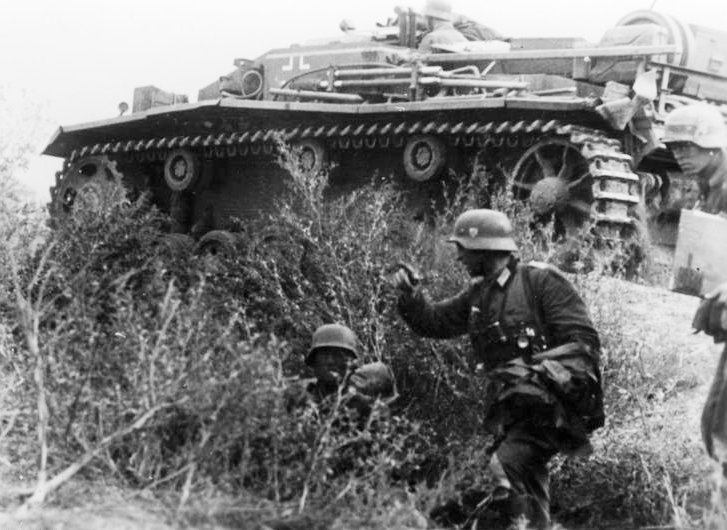 Wikimedia CommonsAssault guns advance toward the center of Stalingrad in 1943.