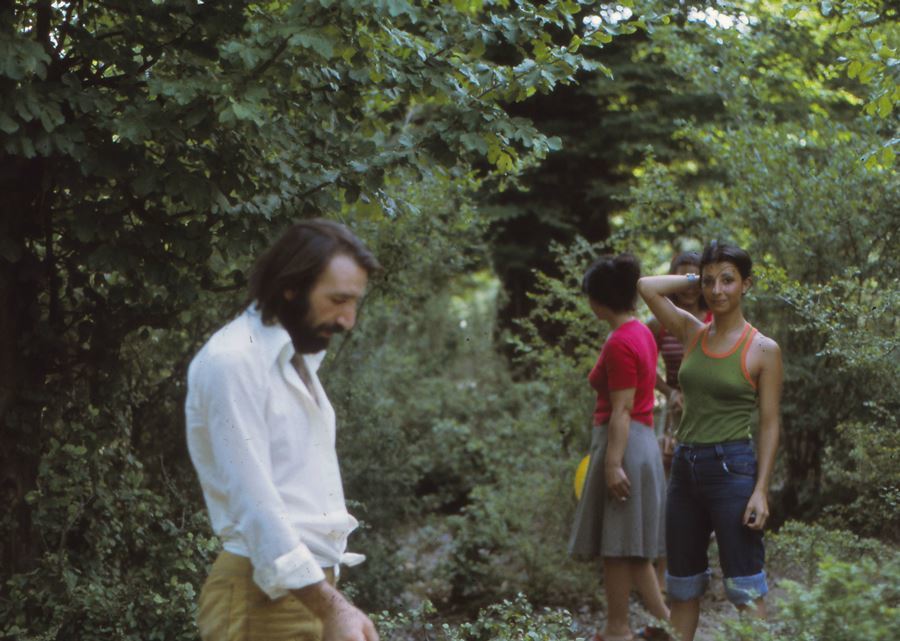 As we have written, for a good chunk of the early to late 20th century the Pahlavis ruled the Iranian state and enjoyed a close relationship with the United States–so much so that the CIA and MI6 would launch a coup d’etat to keep the Shah (the king) in power in the 1950s.

While in power in the 20th century, the Shah made clothing politically symbolic, using law to legislate men’s and women’s apparel and highlight Iran’s ties with the West. The Shah forbade women from wearing the hijab and would fine men if they didn’t dress in Western style. Put differently, Iran might have looked more liberated and modern under the Shah’s autocratic rule, but much of this “liberation” came by force.

For more, check out our gallery of Iran before the Islamic Revolution and Afghanistan before the Taliban. And be sure to like All That Is Interesting Curiosities on Facebook!