What Happened In September 2001 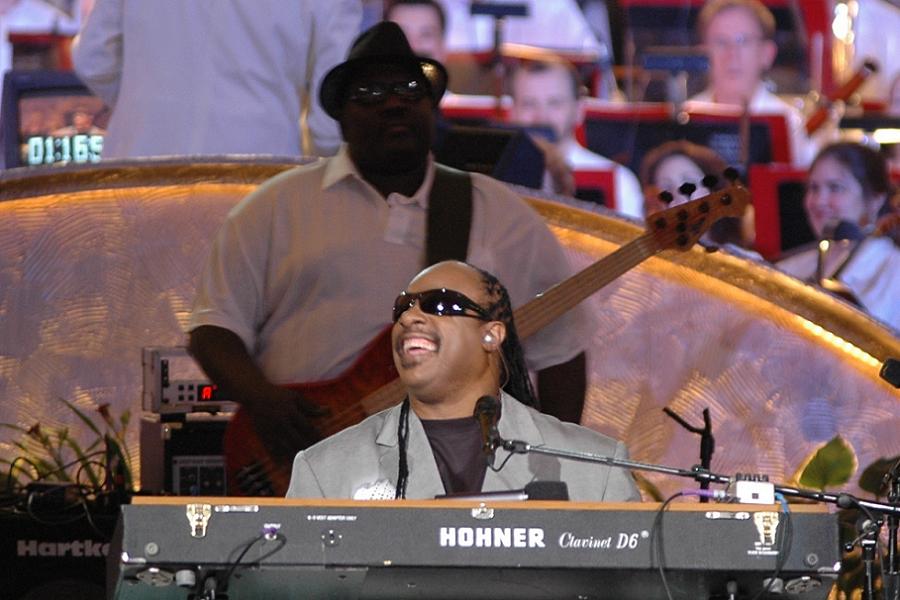 In 2001, Australia’s first commercial budget airline, Ansett Australia, went under. The carrier had been under stress for years, but by September 12 the writing was on the wall and bankruptcy was the only option.

A few days earlier, on the same day that Venus Williams beat her sister Serena at the US Open, Afghan Northern Alliance leader Ahmed Shah Massoud was murdered, presumably by either Al Qaeda or the Taliban.

On the 21st of the month, in Toulouse, France, the AZF chemical plant suffered a major accident and explosion, which killed 29 people and released a plume of toxic smoke. Nguyễn Văn Thiệu, the last President of South Vietnam, died of natural causes on September 29, and Lou Dog, mascot for the band Sublime, also died on September 17.

Stevie Wonder got married on September 1, the same day that Geena Davis married a plastic surgeon. On September 7, Chevron got approval from the federal government to “marry” Texaco, creating one of the world’s oil powerhouses. This was potentially problematic, given that oil prices dropped throughout the month and OPEC decided, on September 24, to maintain its high output despite the falling value.

Meanwhile, “Summer of the Shark” coverage ramped up, along with calls for anti-shark legislation, after two seemingly related shark attacks off the coast of Virginia and North Carolina between September 1 and 3. All in all, it was a boring, normal month all around. 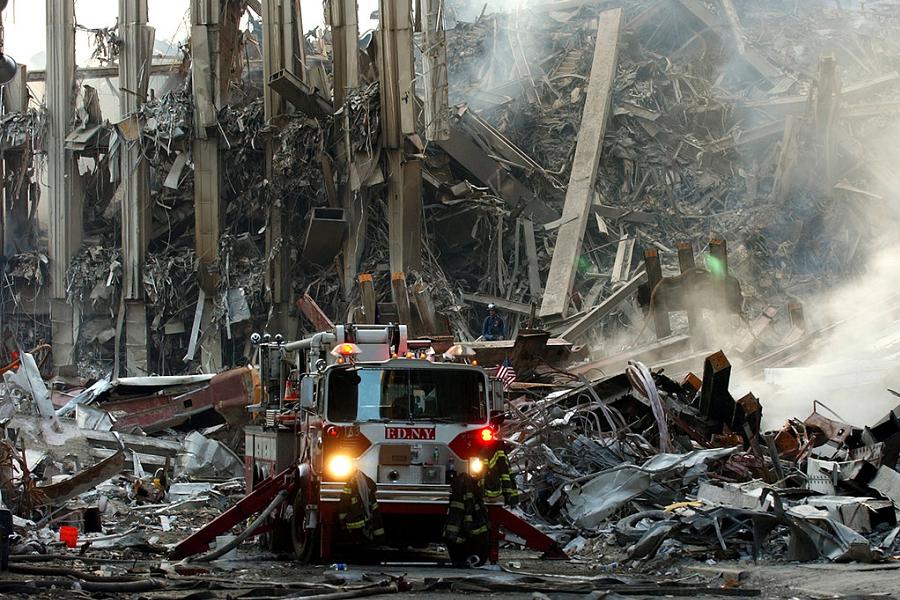 Everybody knows what happened on September 11. Nineteen hijackers commandeered four civilian airplanes and crashed three of them into their targets in New York and Washington, D.C.

Everybody knew right away that this was war, and it didn’t take a lot of digging to figure out who did it. The attacks killed 2,996 people and injured around 6,000 more, including the rescue workers who came down with various respiratory ailments after weeks spent working in the rubble.

The event cost a staggering $3 trillion and plunged the United States onto a course of foreign war and domestic policing that in many ways are still in effect.

News coverage started with the raw feed, as the planes themselves were still crashing, and in the following days covered the rescue effort, the official reaction, and literally thousands of profiles of the dead victims.

In time, coverage shifted to analysis and reporting of the various wars that 9/11 sparked. The event’s raw power to command headlines stretched out to cover the one-year memorials, the five-year memorials, and even the 15-year retrospectives produced in 2016. The terrorist attack on that day marks a division between eras – people now speak of pre- and post-9/11 worlds.

All sorts of stories got lost in the shuffle. There’s only so much space on a front page, of course, thus some potential stories that fell under the 9/11 umbrella perhaps should have gotten more coverage than they did. Perhaps the strangest of all the sidelined stories about the attacks was the death of John P. O’Neill.

O’Neill was a senior FBI counterterrorism expert and veteran of both the Oklahoma City bombing investigation and the first World Trade Center attack in 1993. He was the agent who arrested 1993 attacker Ramzi Yousef in Pakistan, and he spent the years from 1995 to 2001 energetically tracking down Osama bin Laden.

O’Neill retired from his job on August 22, moving to a much better-paying job as Chief of Security at the World Trade Center. September 11 was O’Neill’s thirteenth day on the job. His body was recovered from the rubble on September 21 and buried two days later with little fanfare.

Next, see the devastating legacy of Hurricane Katrina, in photos.