The Most Painful Medical Procedures Of Medieval Times

Who doesn't want to drill a hole into their head to cure a headache? 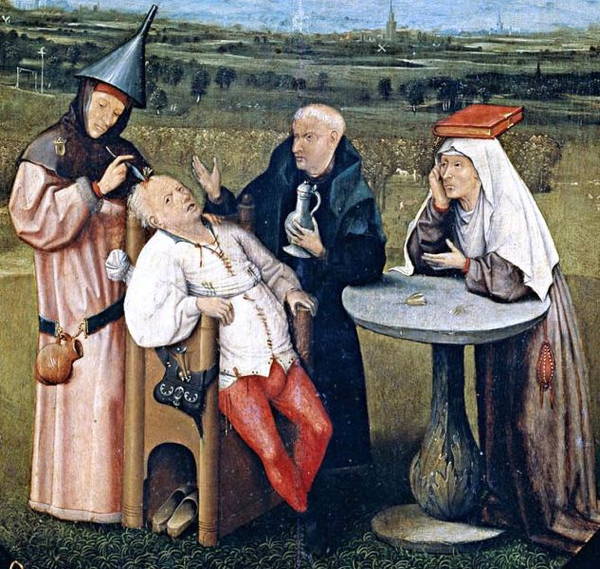 The Most Painful Medical Procedures Of Medieval Times: Trepanning 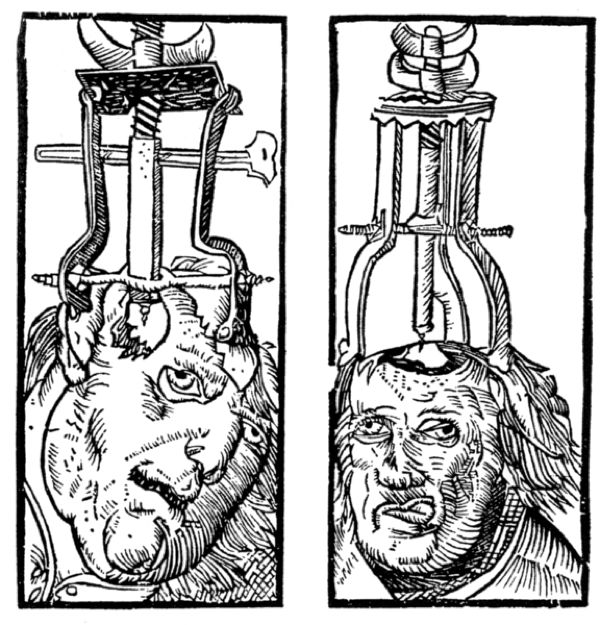 Eclipsing the lobotomy in terms of age and pain, trepanning involved a physician cutting a hole into the skull of an individual suffering from what some believed to be mental illness, seizures or skull fractures. The hole was typically cut into the dura mater and, surprisingly, the survival rate was very high and chance of infection remained low. 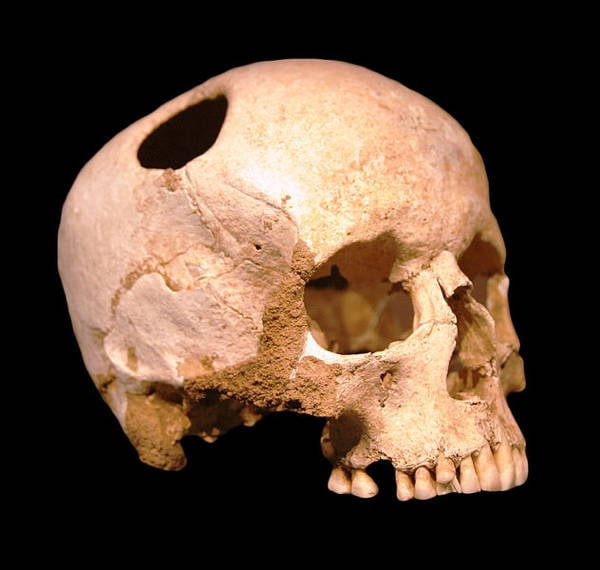 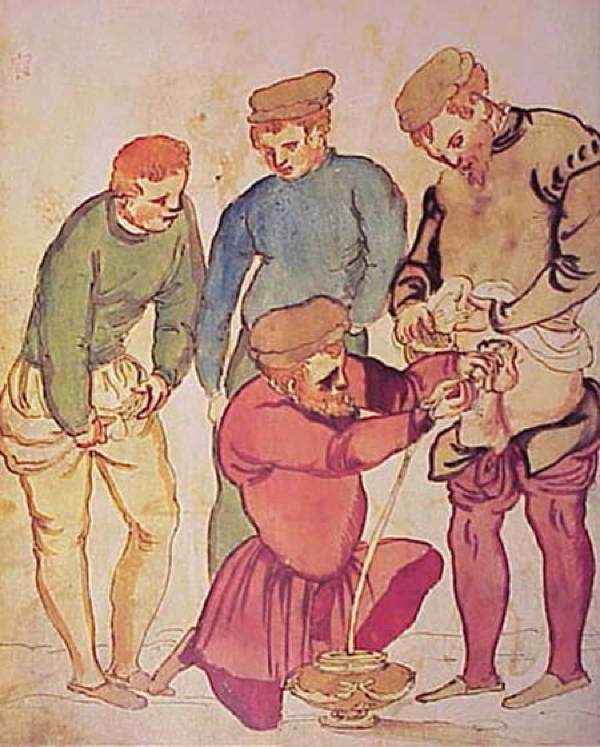 What we consider a minor nuisance in most hospitals today was once a matter of excruciating and occasional fatal pain in the middle ages. Due to various venereal diseases and a lack of antibiotics, many people suffered from a blocked bladder.

One way to fix that was to insert a long metal tube in through the urethra and, eventually, unblock the bladder. The success–if there was one–didn’t come without pain. Says one history textbook:

“The patient sits on a man’s lap…the physician stands before the patient, inserts two fingers into the anus, pressing with his left fist over pubes.” Ouch.