The Four Biggest Innovators in Animation 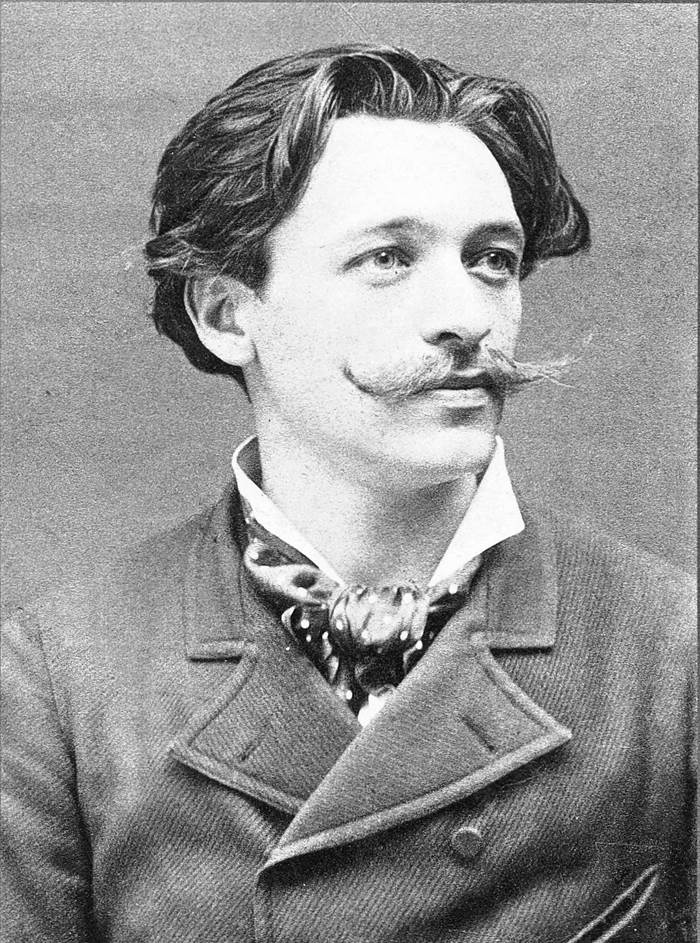 Émile Cohl was a French cartoonist and animator who is often referred to as “the father of the animated cartoon.” In 1907, Cohl began work at Gaumont, a motion picture studio who hired him as a scenarist, which is someone who came up with one-page story ideas for movies. It was between February and May of 1908 that Cohl made what is regarded as the first fully animated film: Fantasmagorie.

Cohl’s animation technique was to place each drawing on illuminated plate glass and trace each following drawing to show the variations for movement, until he had approximately 700 drawings. Many of Cohl’s animated works grew quite popular, and inspired animators in the U.S. like Winsor McCay, but he was always simply credited as “Gaumont’s animator” and therefore gained very little personal acclaim. His films, however, set in motion the innovation of animation around the globe. 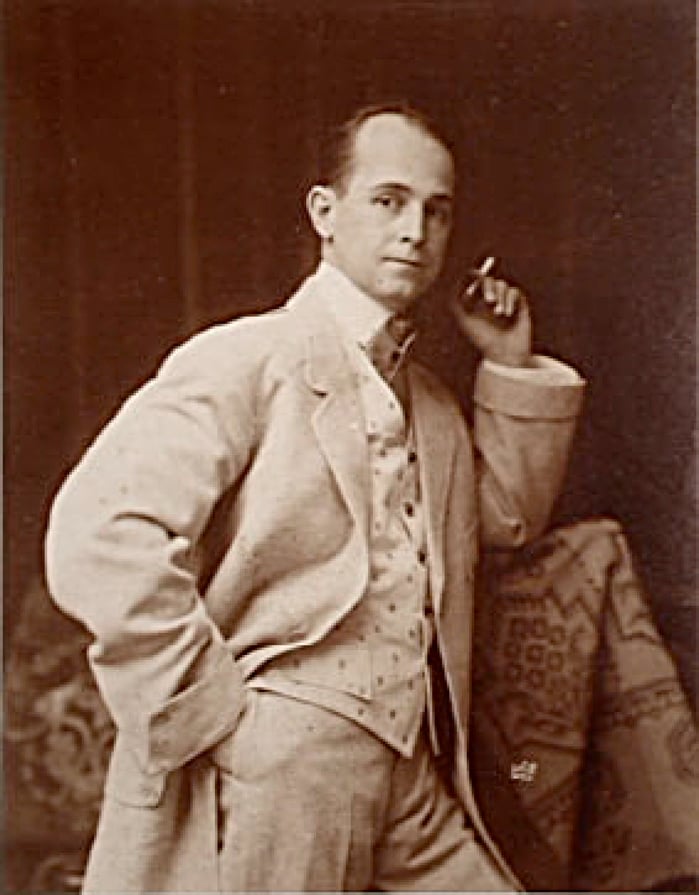 Winsor McCay was a popular cartoonist and animator working in the United States in the early 1900’s. His most memorable cartoon was Little Nemo, a character whom McCay brought to life through animation. McCay is said to be one of the fathers of “true” animation, and inspired the likes of Walt Disney, Maurice Sendak and Bill Watterson.

His first animated film, made in 1911, was called Winsor McCay, the Famous Cartoonist of the N.Y. Herald and His Moving Comics or far more simply, Little Nemo. The film explores McCay’s entire animation process, and the reception his idea garnered from his fellow artists. The animation style used clearly served as inspiration to later animators, and McCay’s films continued to become more fluid and cleanly made. McCay’s second most famous animation is Gertie the Dinosaur: 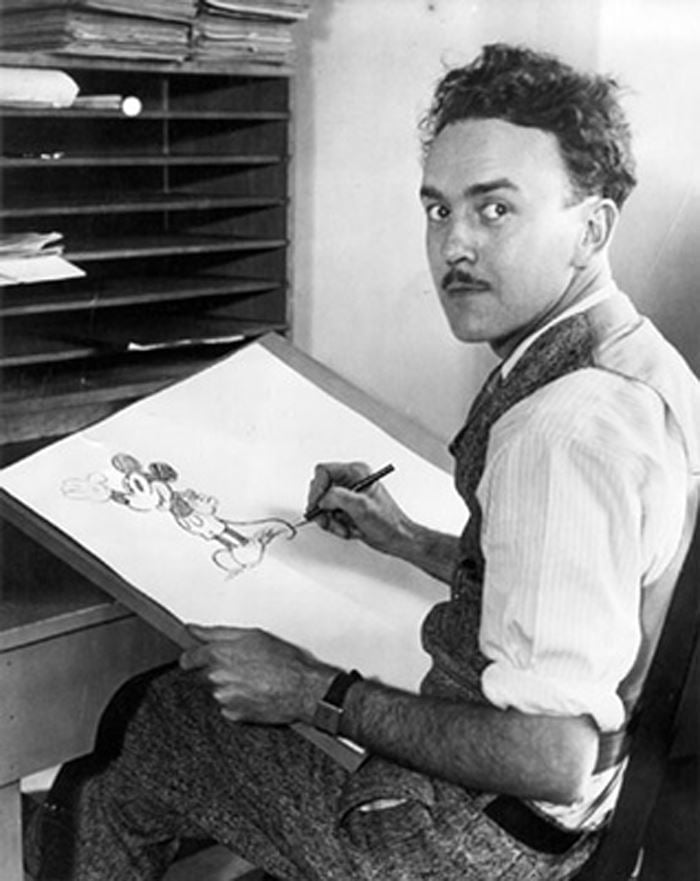 Source: Behind the Scenes

Ub Iwerks was born in Kansas City, Missouri, where he later met Walt Disney and the world of animation changed forever. Iwerks and Disney met when they were both working for the Pesman-Rubin Commercial Art Studio in Kansas City, and the two became fast friends. The pair made an excellent team; while Disney came up with the ideas and sales techniques, Iwerks was a fast and incredible capable animator. The two eventually set up shop in California under Walt Disney’s name and began turning out animated shorts.

The lore behind the creation of Mickey Mouse varies greatly, but it is well known that Iwerks was the man behind the movement of the mouse, while Disney was responsible for characterizing Mickey. The two scored a major hit with the first “all-talkie” cartoon Steamboat Willie.

Though Iwerks and Disney were enjoying their success, Iwerks had always wanted to be an independent producer and often felt he wasn’t getting the credit he deserved. In 1930 he left the Disney Company to open The Iwerks Studio, where he produced and animated several cartoons, including Flip the Frog, Willie Whopper, and, later, the ComiColor Cartoons series. During this time, Iwerks worked on many technical developments in animation, including the multi-plane camera – integral to the hand animation process.

Despite his technical genius and beautiful animation, Iwerks never reached a level of success on his own. He eventually returned to the Walt Disney Animation Studios in 1940 and worked on groundbreaking animation such as Mary Poppins and Song of the South, where he perfected the blending of live action and animated film. Iwerks is remembered today as an official Disney Legend. 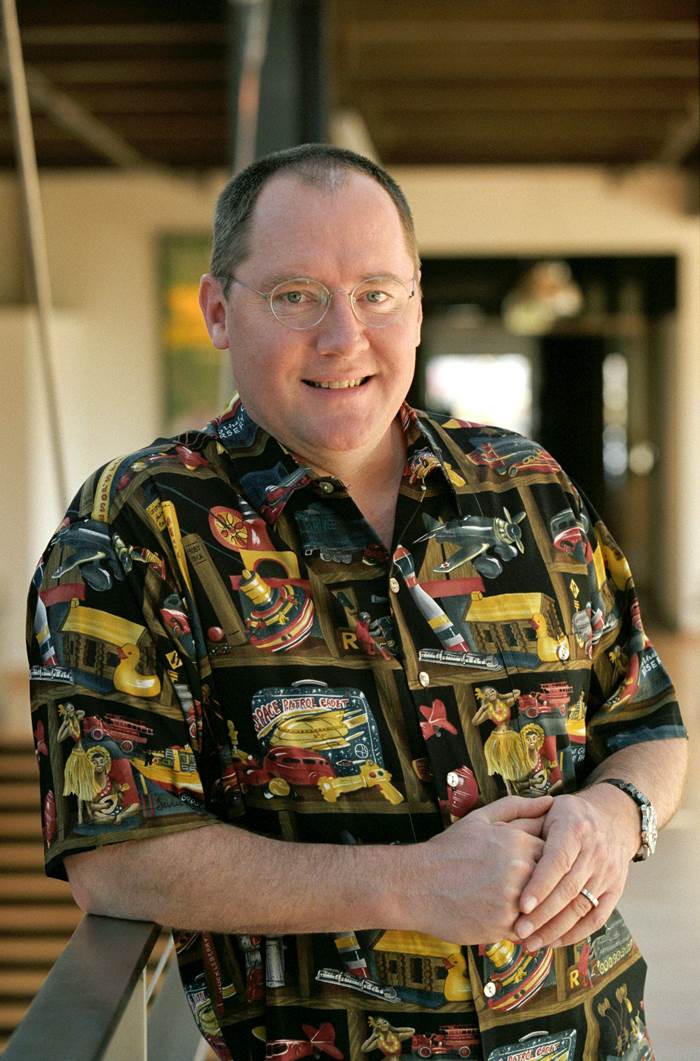 John Lasseter began his storied career with none other than Walt Disney Animation Studios, soon after his graduation from the California Institute of the Arts. Lasseter didn’t work at the studio for very long, however, due to his growing interest in computer animation. He and several other Disney animators began work on The Brave Little Toaster, and Lasseter was keen on incorporating computer graphics into the film.

This didn’t sit well with the Disney execs, and Lasseter was subsequently fired from the studio. He began working for Lucasfilm under the supervision of Ed Catmull, where Lasseter and Catmull’s collegues created the first computer animated short The Adventures of André and Wally B.

George Lucas was forced to sell off his computer graphics team (Lucasfilm Computer Graphics) and it was bought by Steve Jobs in 1984 and became what is known today as PIXAR. Pixar Animation Studios, under the watchful eye of Lasseter, have been responsible for bringing computer animation to the forefront of the animation world, and with each new film they dazzle us with their technological advances and story-telling prowess. Without Lasseter’s unwavering dedication to computer animation, the world may never have seen gems like Toy Story, and all of Pixar’s subsequent films.

After Disney’s purchase of Pixar, Lasseter was named Chief Creative Officer of both Pixar and Disney, and his fingerprints can be found on just about everything Disney and Pixar creates.