The Most Painful Medical Procedures Of Medieval Times 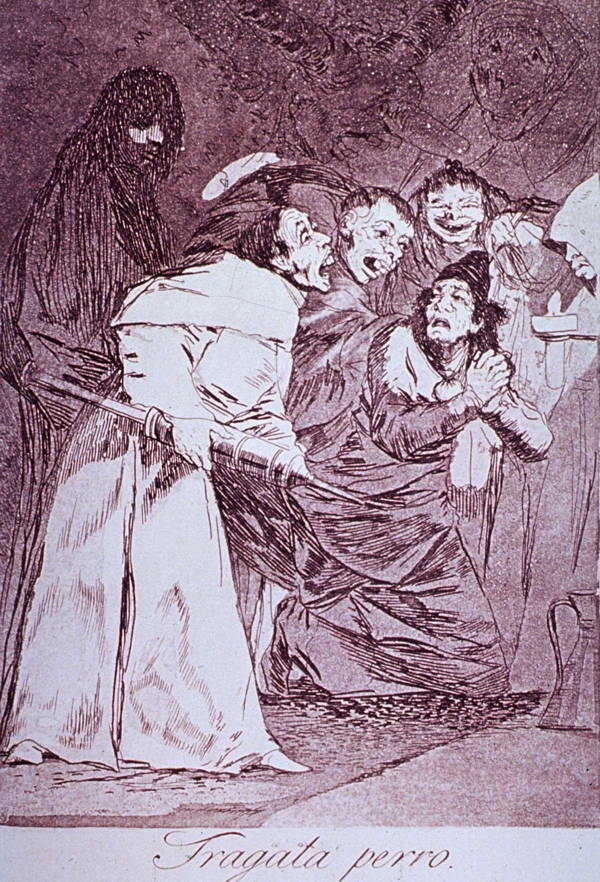 Despite its rather draconian and monstrous appearance, the clyster was essentially a proto-enema enjoyed by many people–even King Louis XIV.

Consisting of a long metallic tube, the clyster was inserted into the body directly through the anus so that various liquids could pass through it. Some historians speculate that Louis had over 2,000 clyster applications during his reign. 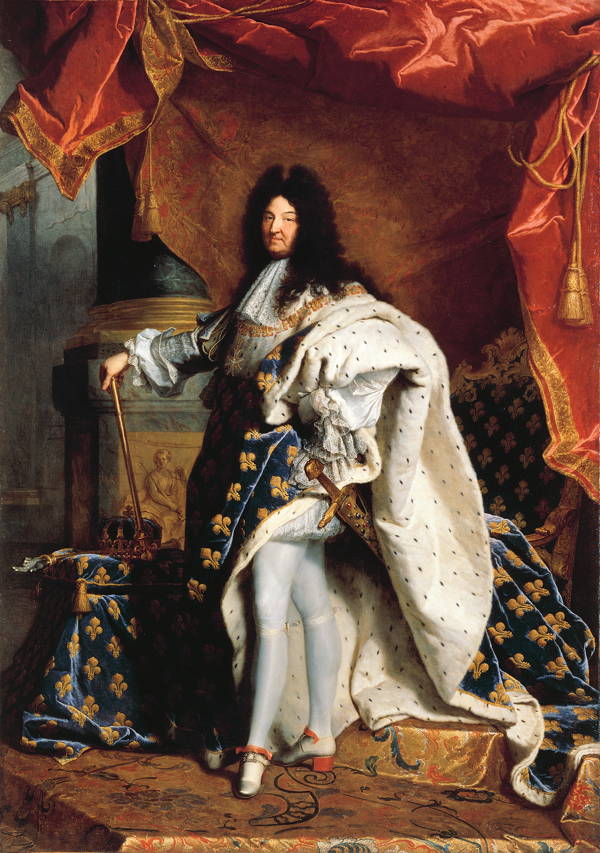