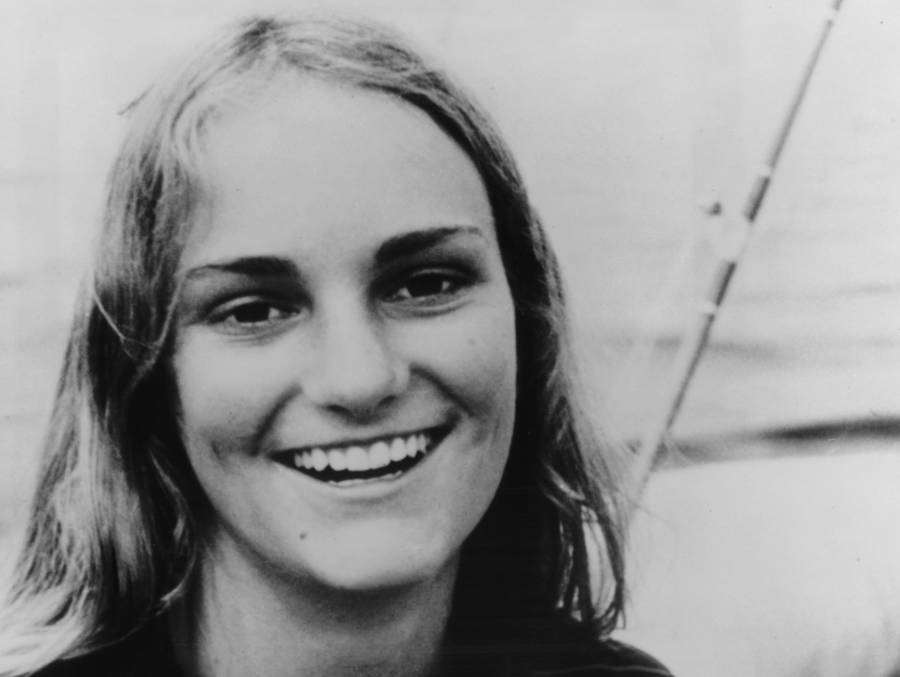 Hulton Archive/Getty ImagesPatty Hearst, not long before her kidnapping. Circa 1973.

In 1973, Patty Hearst was mainly famous for being famous and occasionally appeared in the society section of the San Francisco Chronicle. While attending a Bay Area Catholic school, she reportedly lied to the nuns about her mother having cancer to get out of exams.

According to a psychologist who later testified at her trial, she experimented with sex and drugs at an early age. In 1973, still just 18 and living on her own in an apartment a few blocks away from the Symbionese Liberation Army’s hangout and studying art history at Berkeley, Patty Hearst paid a visit to Soledad State Prison, where, according to a private investigator hired after the kidnapping, she visited Donald DeFreeze, the soon-to-be General Field Marshall of the S.L.A.

Nobody knows how Hearst came to know DeFreeze or what they talked about when they met (though prison staff unaccountably allowed DeFreeze virtually unlimited conjugal visits with women he wasn’t married to, a violation of the rules that were then in place), but the pair would soon make headlines across the country. 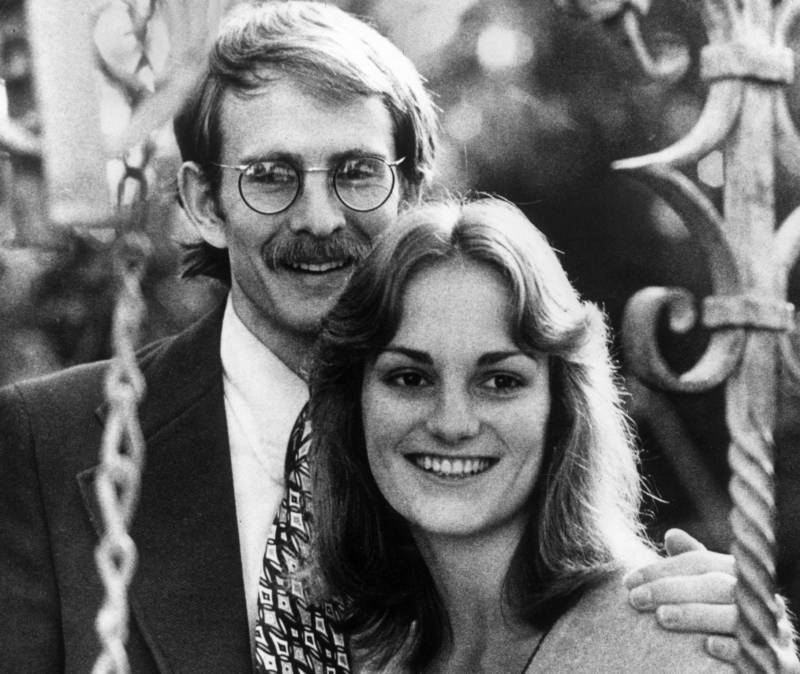 Hulton Archive/Getty ImagesPatty Hearst and Steven Weed, not long before her kidnapping. Circa 1973.

A few months before her February 4, 1974 kidnapping, Patty Hearst was written up in the local papers when her family announced her engagement to her reedy 51-year-old tutor Steven Weed. They were together in her apartment, Hearst wearing only a nightgown, when a group of three Symbionese Liberation Army members burst through her door and grabbed her.

One of the kidnappers grabbed a bottle of wine that Hearst had been sharing with Weed and smashed it across his head, knocking him out. The group then bundled Hearst into the trunk of a waiting car, fired several rounds into the apartment building, and sped off.

Eight days later, the S.L.A. released a statement threatening to execute their “prisoner of war” and demanding the release of Russel Little, one of the group’s founders, who was then sitting in jail for the murder of the school superintendent. It was this letter that ended with the phrase that has widely come to define the group: “Death to the fascist insect that preys upon the life of the people.”