The 20th Century’s Most Infamous Female Criminals And Killers

Though their male counterparts tend to reap more cinematic portrayals, the stories of these infamous female criminals and killers are just as monstrous. 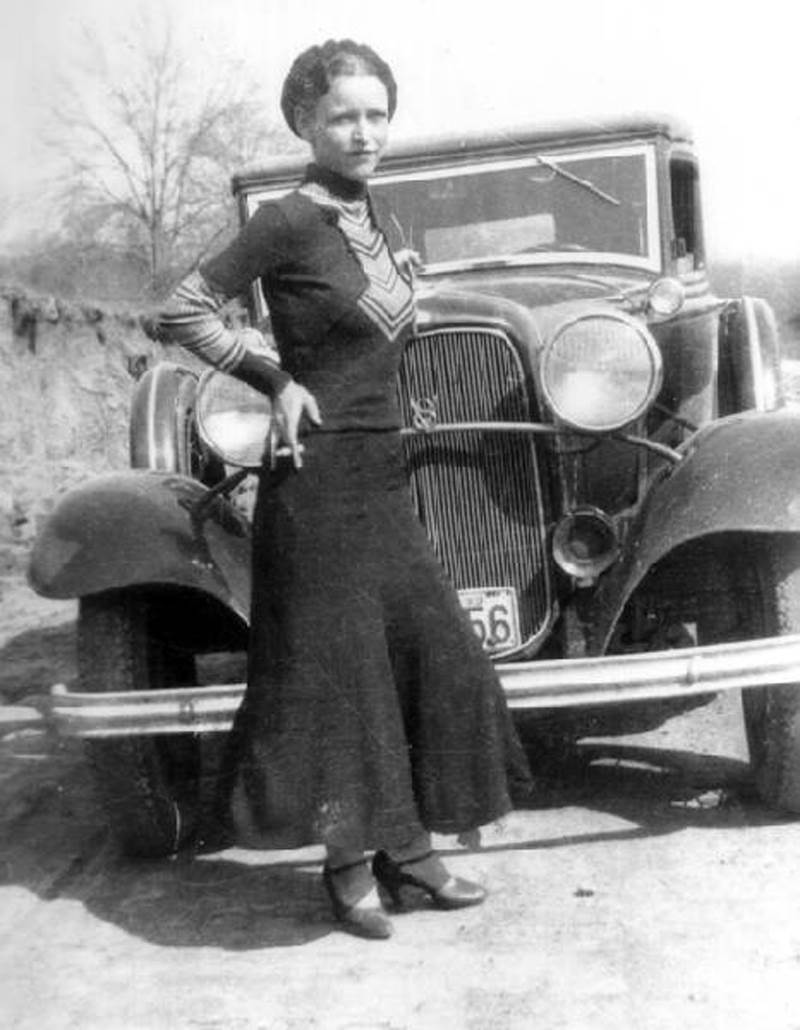 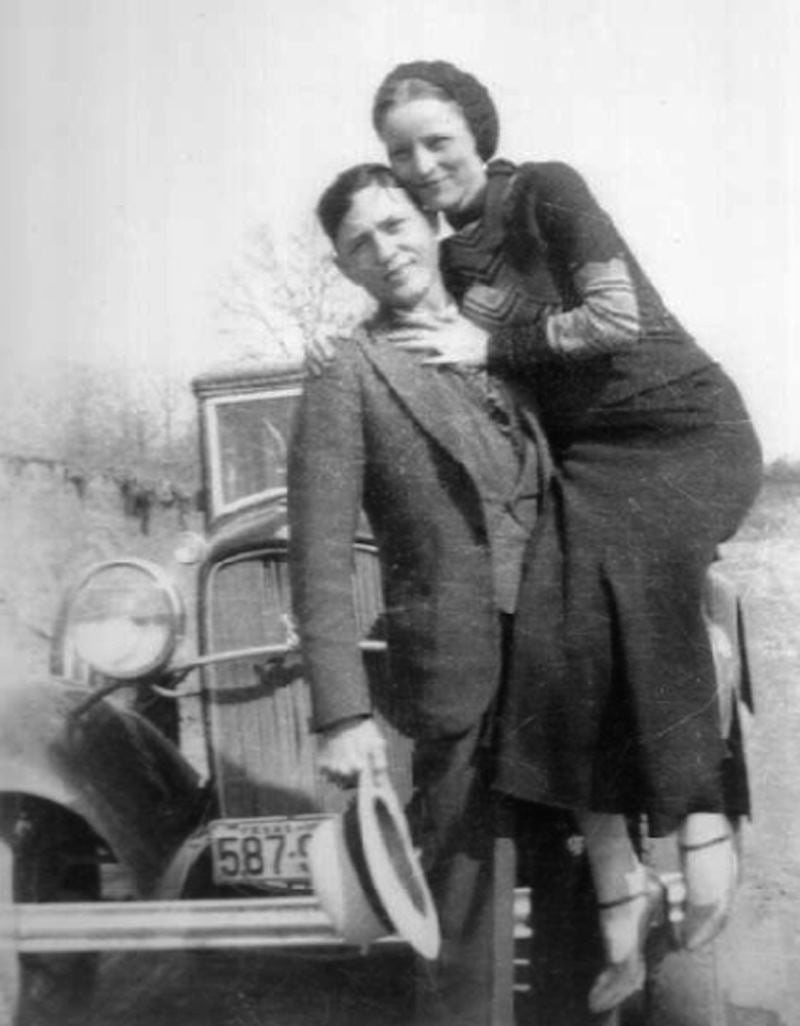 One half of the infamous Bonnie and Clyde duo, Bonnie Parker was a member of the Barrow Gang that shot its way through numerous thefts before its demise in 1934. According to some historians, there is actually no proof that Bonnie ever shot a person during the Bonnie and Clyde crime spree, but rather it was her good looks that drove the unsavory duo into national notoriety.

Nevertheless, Bonnie met her end when a posse of Texas and Louisiana police officers ambushed their automobile and shot them. When her former husband learned of her death while in prison he said, “I’m glad [she] went out like [she] did. It’s much better than being caught.” 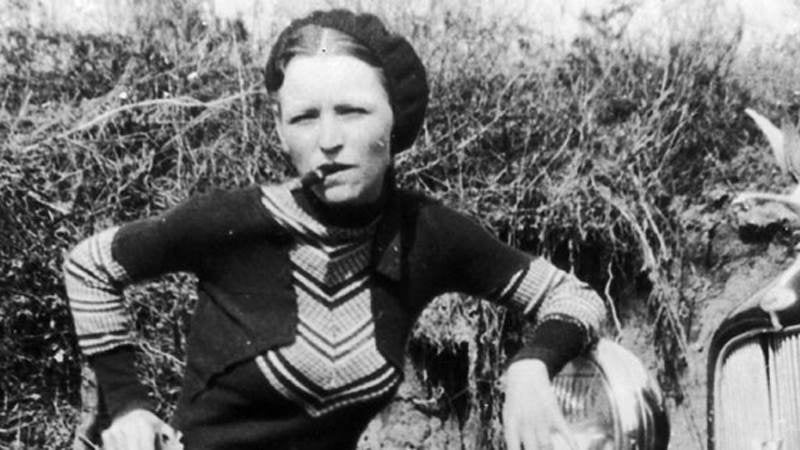 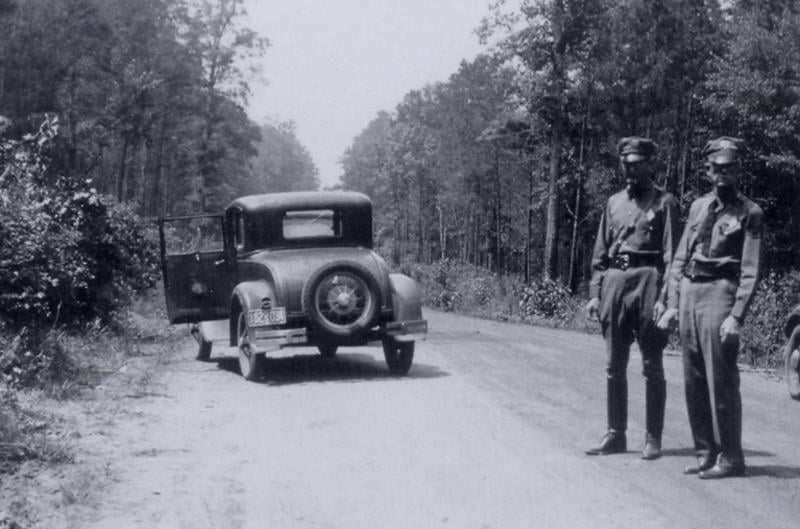 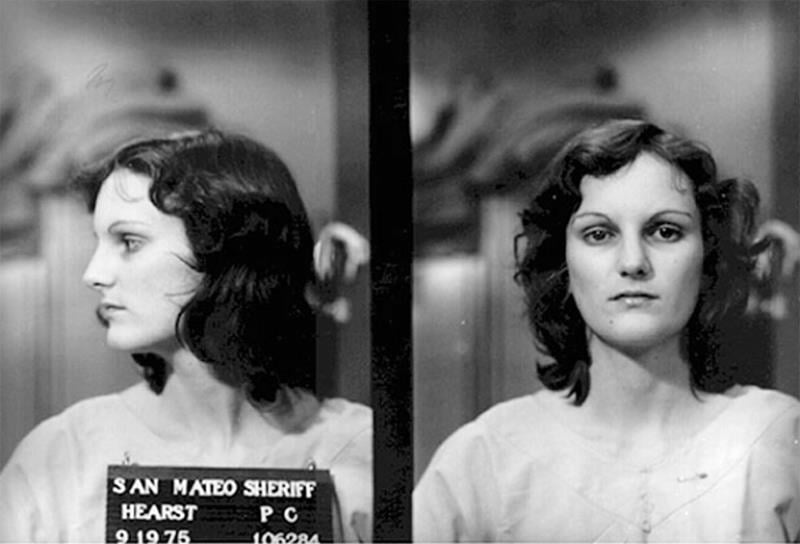 At the time of her kidnapping, Patty Hearst was a wealthy heiress and actress who was targeted by the radical left movement known as the Symbionese Liberation Army. After she was kidnapped, Hearst was later shown to have renounced her parents and to have joined the SLA in order to support their cause and rob banks with them.

Despite the defense’s courtroom claims that she was brainwashed, Hearst was later imprisoned for her role in the SLA robberies. Eventually, though, Hearst was released; President Jimmy Carter commuted her sentence and President Clinton wiped her record wiped clean via a Presidential pardon. 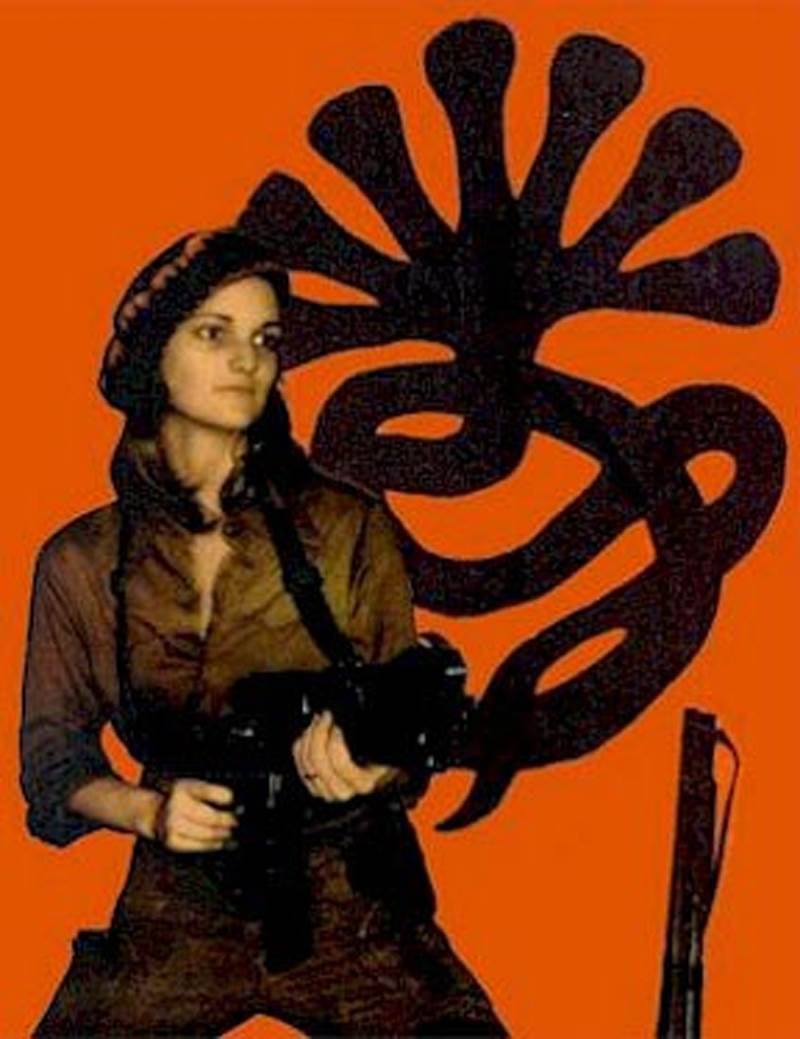 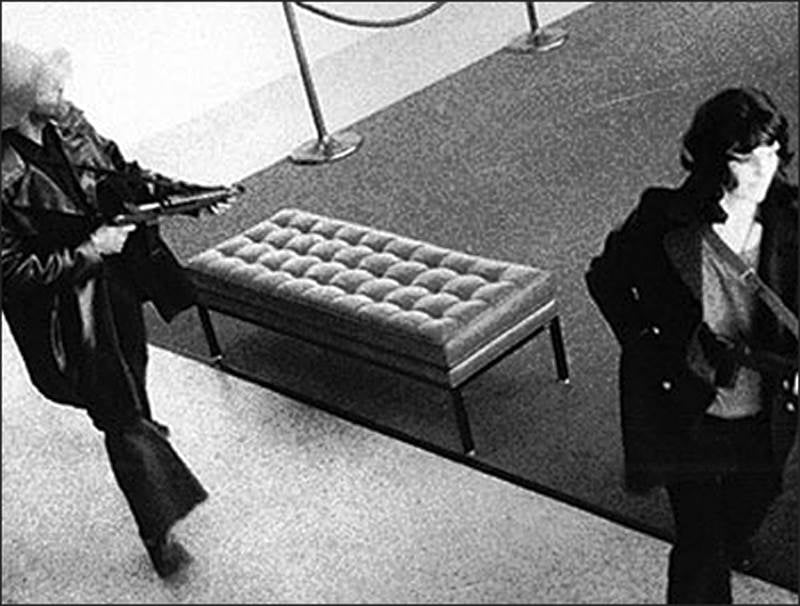