The 20th Century’s Most Infamous Female Criminals And Killers 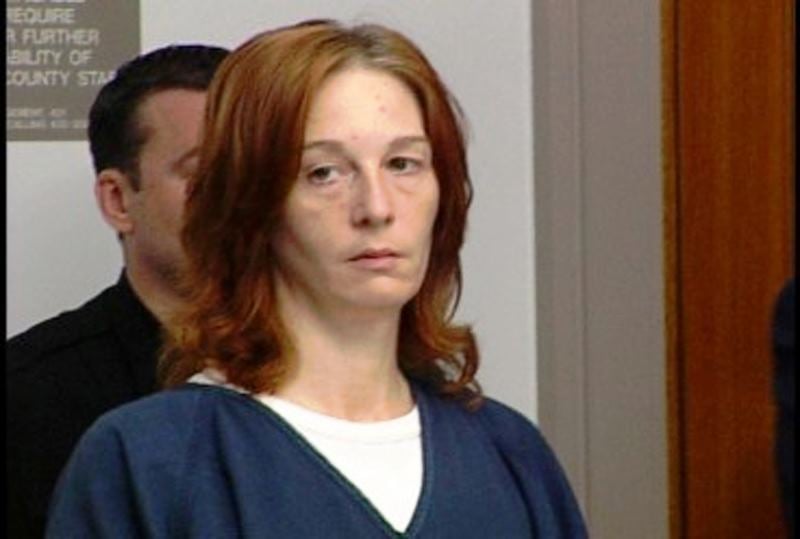 Stacey Castor is the woman the media dubbed “The Black Widow” for the murder of her two husbands and the attempted murder of her daughter between 1999 and 2007. Investigators believe that she murdered her first and second husbands through anti-freeze poisoning and had even force-fed her second husband the liquid using a turkey baster.

When she realized that the police may have discovered that she had killed her husbands, she attempted to poison her daughter with painkillers in an alcoholic drink and frame her for murder by placing a suicide note next to her comatose body. Unfortunately for Stacey, her daughter survived and Castor was sent to prison. 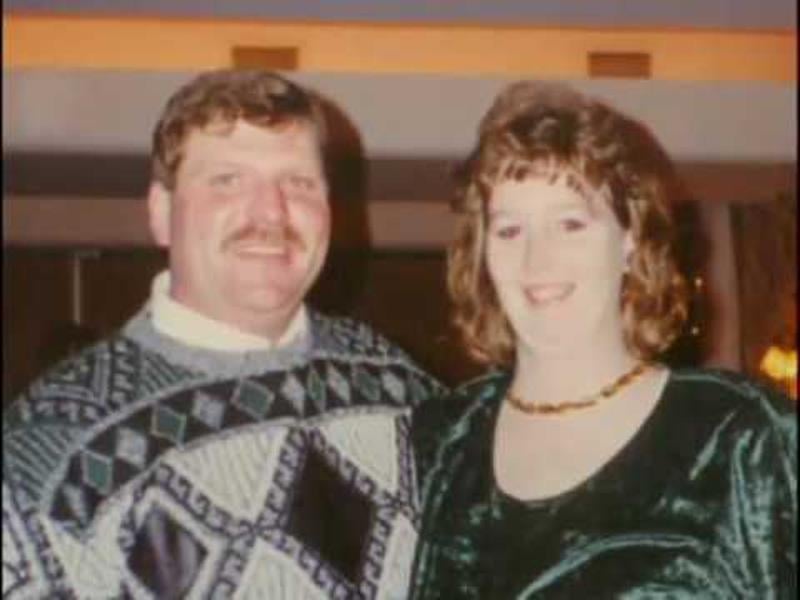 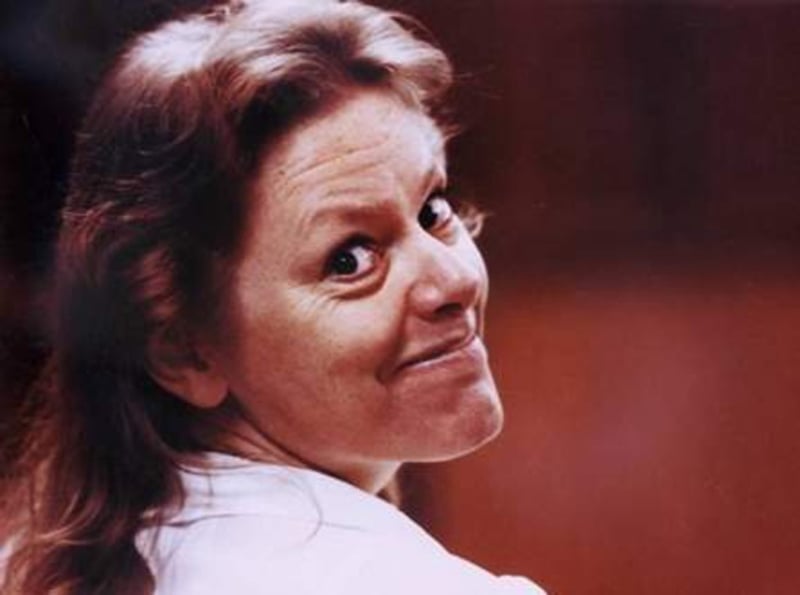 Aileen Wuornos was a serial killer who was executed in 2002 for the murder of five men over the course of a year. Before she began to kill, Wuornos had worked as a prostitute for years until she met a hotel cleaning lady with whom she began a relationship.

The two started robbing and murdering her clients after they decided that the money she made from prostitution alone was not enough to get by on. During her trial, she claimed that all the men she killed had been either rapists or had attempted to rape her. Just before she was to be executed, she requested that her final meal be a simple, black cup of coffee. 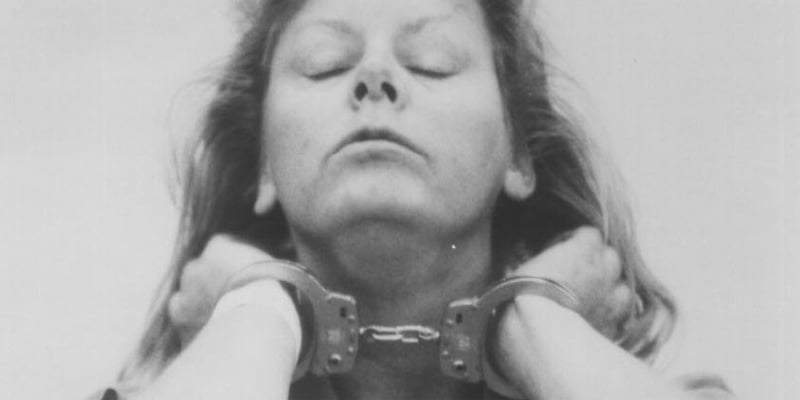 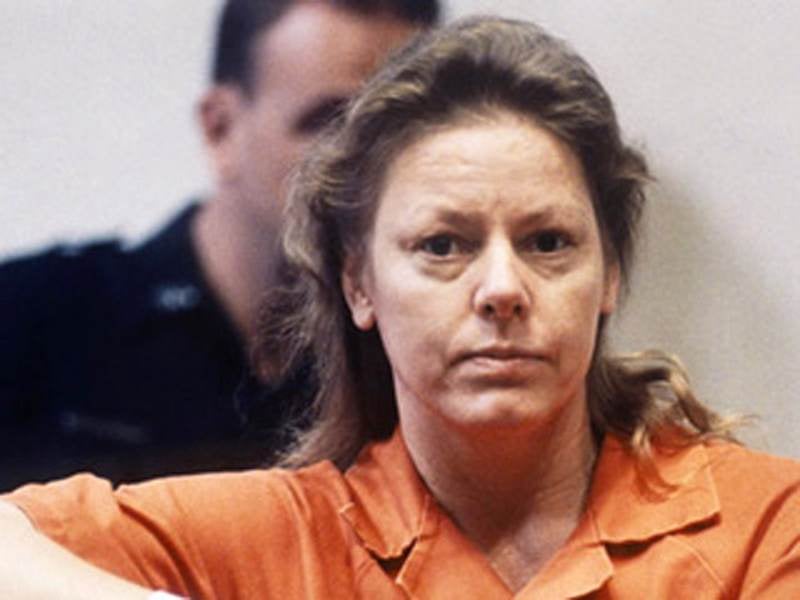