The World’s Most Peculiar Gardens 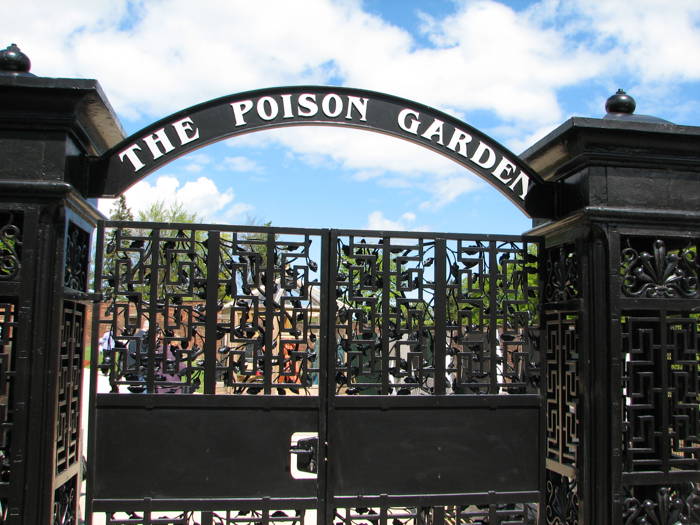 Opened in 2005, England’s own Poison Garden hosts–as you can imagine–the world’s deadliest plants, some of which include hemlock, strychnine and deadly nightshade. Sprawling over 14 acres, the Poison Garden was inspired by the ignominious Padua gardens where the Medicis would plan the deaths of their Florentine foes.

Presently, the Poison Garden is monitored by 24-7 security and some of the plants–so dangerous that even touching them may be fatal–are caged. If the green space looks familiar to you, there’s a reason: the deleterious garden appeared in the first two “Harry Potter” films. 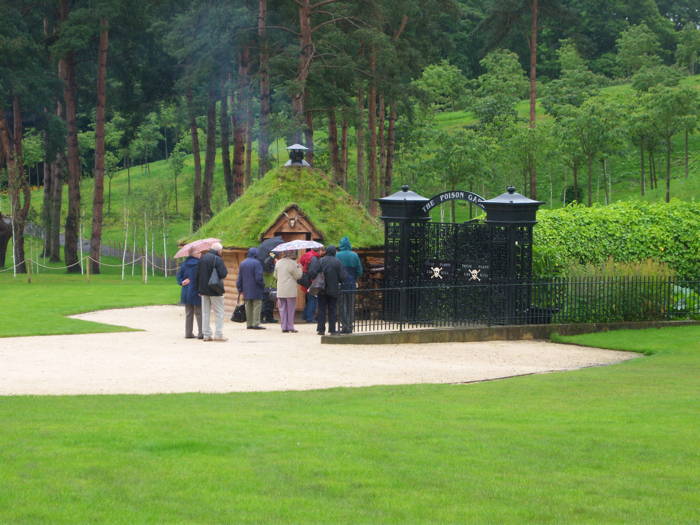 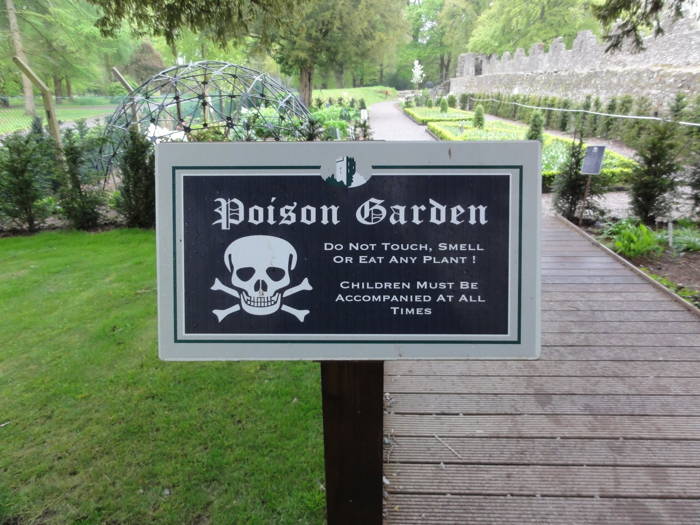 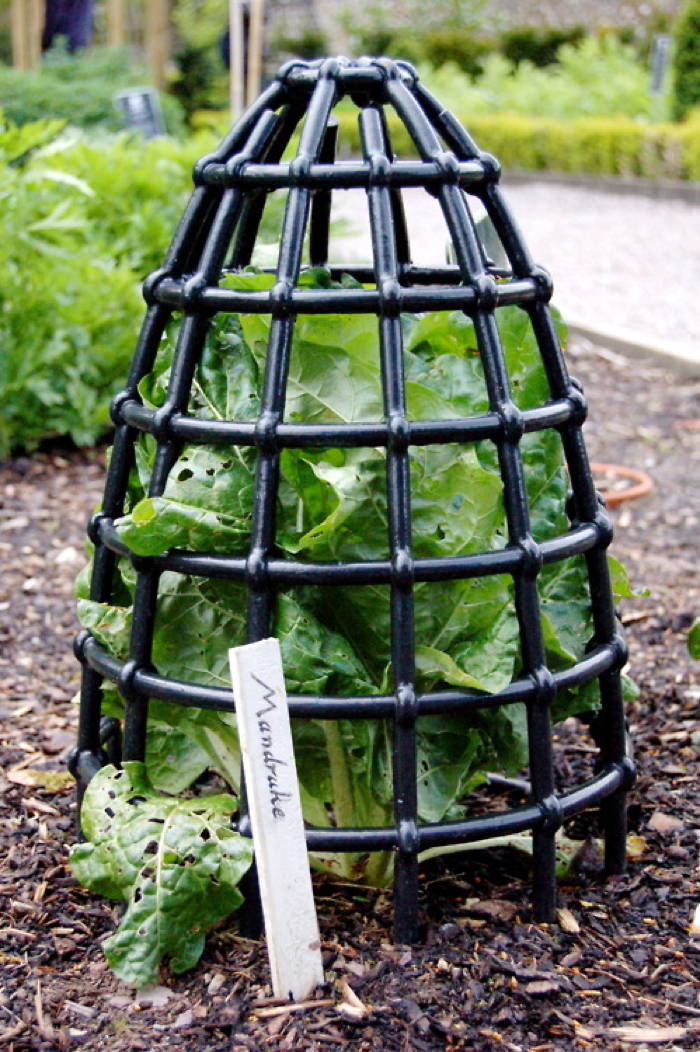 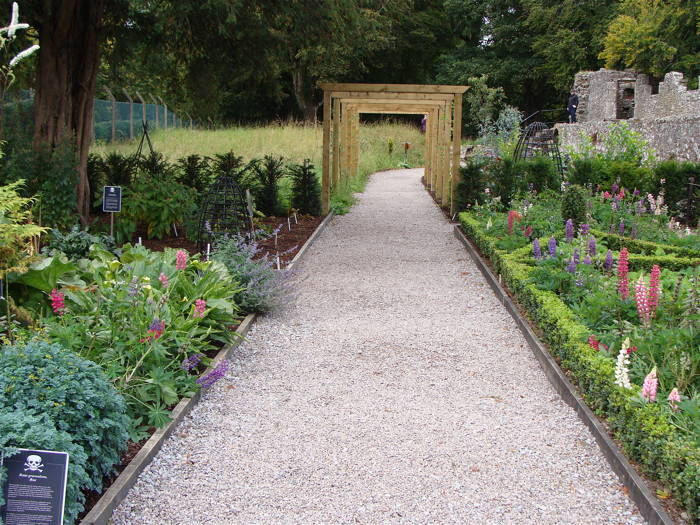 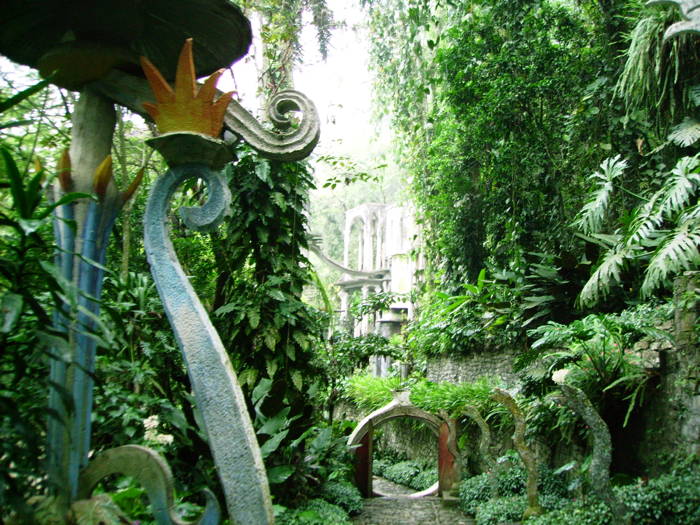 In 1964, the surrealist movement made its way to Mexico in the form of the construction of Las Pozas. Translating as “bathing pools,” Las Pozas was the product of a wealthy and very eccentric Englishman named Edward James. Shedding the confines of Edwardian English culture, James came to embrace the Bohemian culture of Paris and its inhabitants–James himself becoming a patron of artistic visionaries like Salvador Dalí, Max Ernst, Pablo Picasso and Rene Magritte among others.

He eventually abandoned them as well when he headed to Mexico–albeit only physically. Upon constructing his seven million dollar estate, James insisted that it be filled with surrealistic structures meant to mimic its surrounding tropical vegetation. 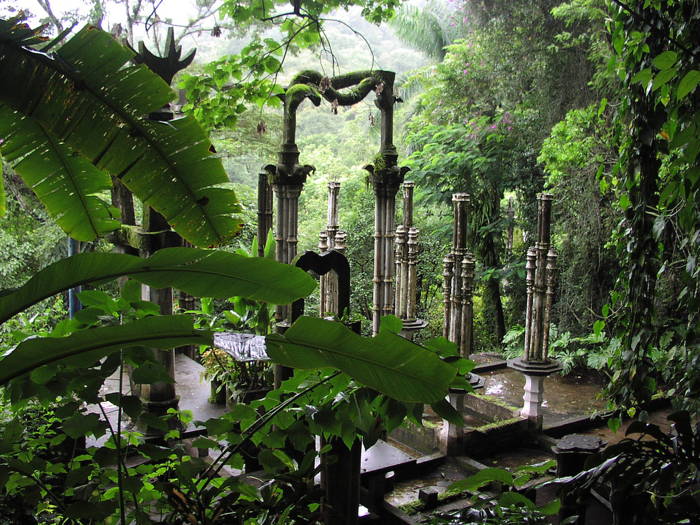 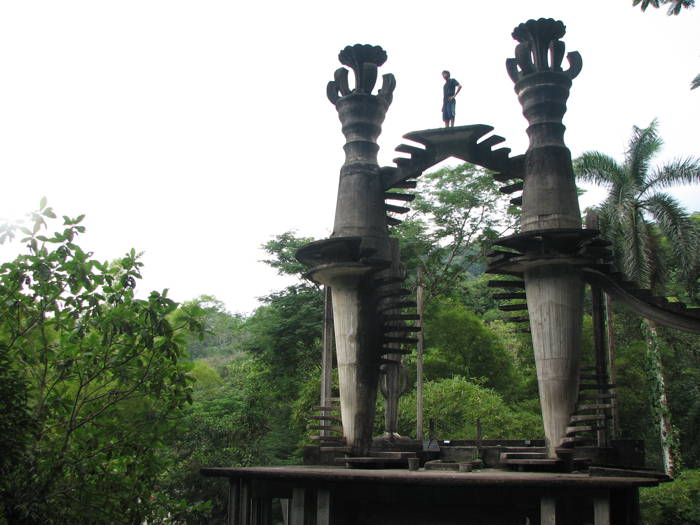 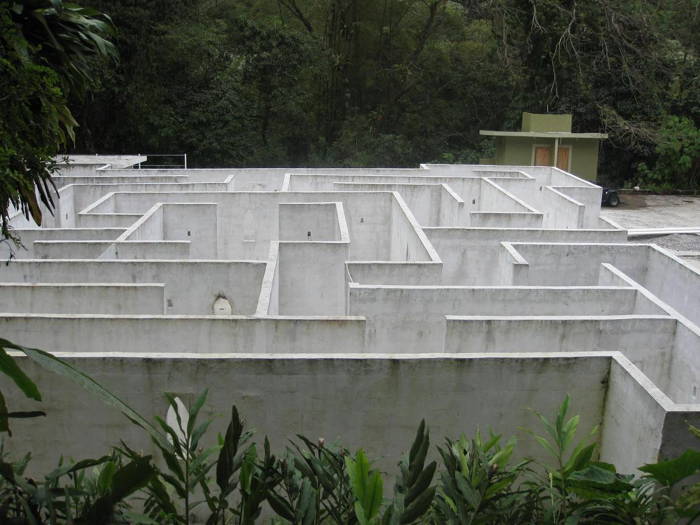 The Most Peculiar Gardens: Lost Garden Of Heligan, England 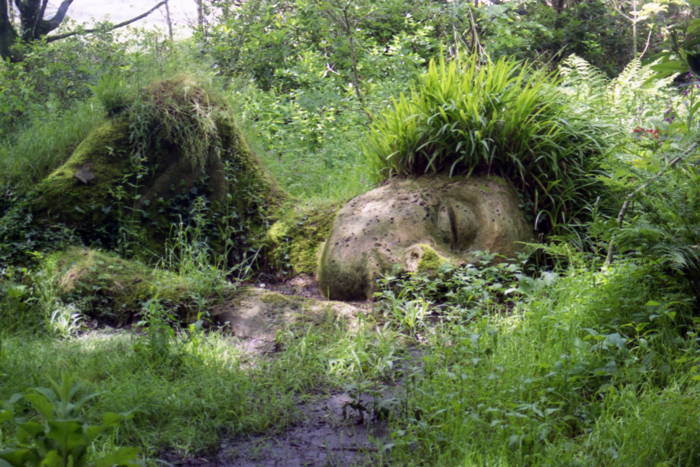 After a 1990 hurricane destroyed what was an already deteriorating property, many thought that the 400+ year-old Tremayre family estate was steadily approaching its departure from national memory. However, upon sifting through the scree, a small phrase was found etched into the limestone walls of a work room that read “don’t come here to sleep or slumber.”

Soon after, its discoverers were sprung into action to commemorate the backbreaking efforts that the estate’s grounds people had made for centuries by bringing the near “lost” garden back to life for others to enjoy. Today, the estate boasts several varied gardens and has been voted the nation’s favorite garden by the BBC. 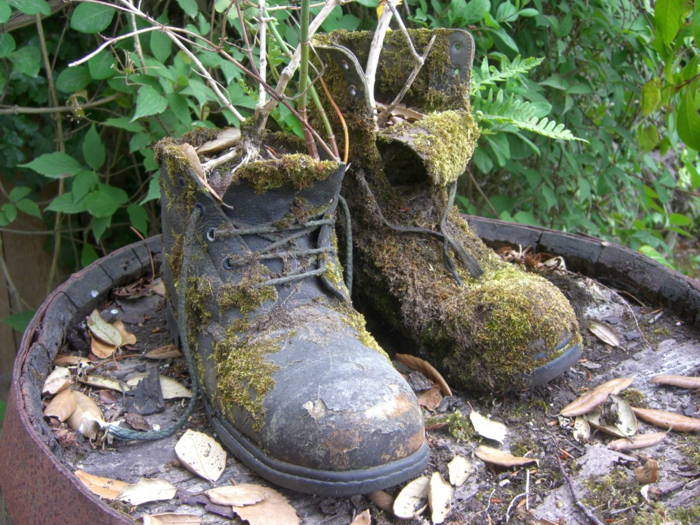 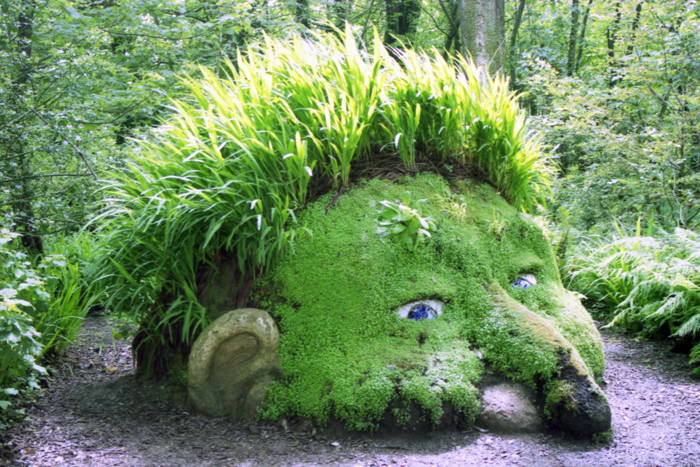 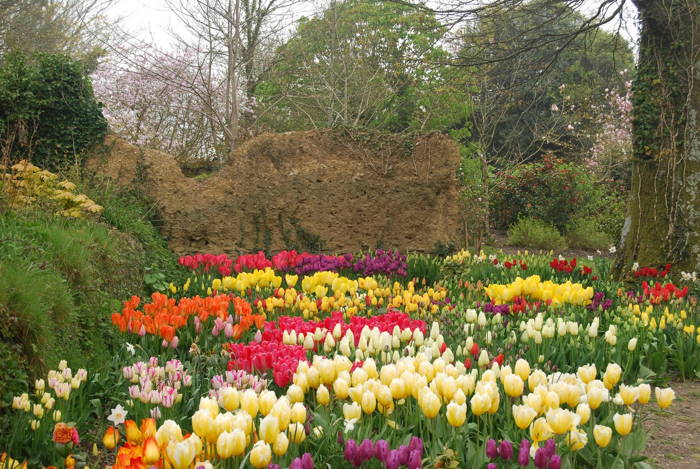 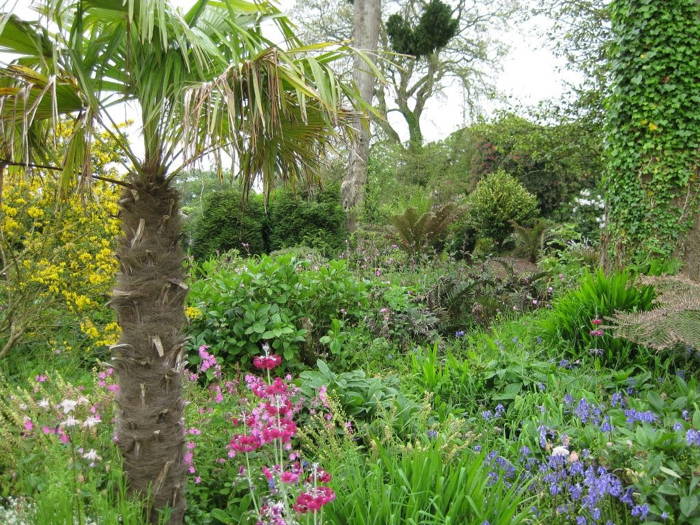 If you enjoyed seeing these peculiar gardens, be sure to check out the world’s most beautiful gardens and astounding vertical gardens. Finally, read up on some of Earth’s most fascinating carnivorous plants.