From Bandit Queen To Parliament – The Incredible Journey of Phoolan Devi

Phoolan Devi escaped an abusive arranged marriage and embarked on a life of crime, intent on getting revenge on those who had hurt her. 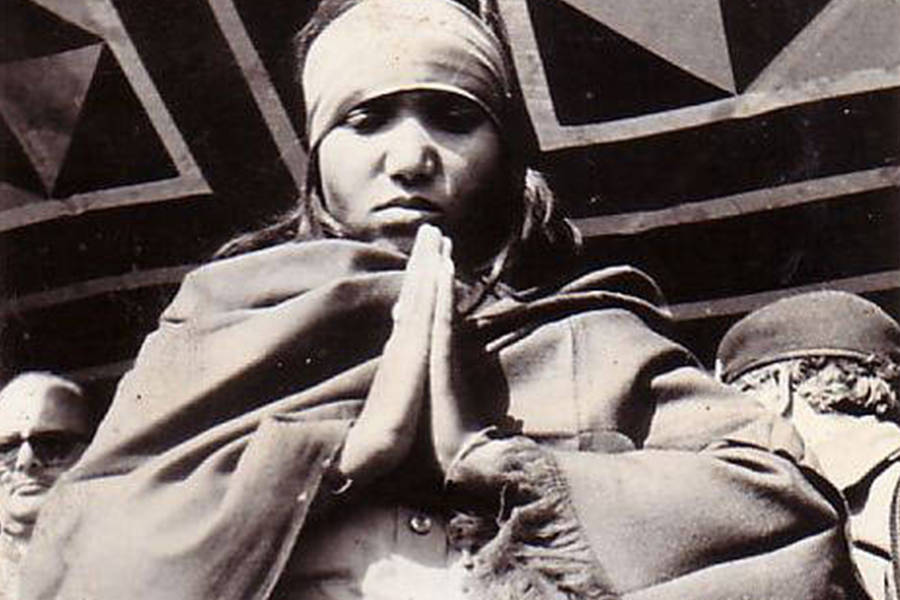 Phoolan Devi was born in Uttar Pradesh, India, to a poor family of the Mallah caste. Growing up, she was known for her foul mouth and bad temper, and Phoolan quarreled often with her family members, especially her older cousin, who took over as the head of the household after her grandparents passed away.

Her family married her off at the age of eleven to a man three times her age, who was also poor. He was abusive, and Devi eventually ran away and returned back to her family’s house, which was considered an embarrassment for them. To teach her a lesson, her cousin had her arrested and held in a jail cell for three days, where she was abused and beaten. She was finally released to her family with a warning that she had better correct her behavior.

Her family returned her to her abusive husband, who, although reluctant to take her back, finally agreed after the family offered him even more gifts. However, as soon as she arrived, he continued his abuse, and Devi ran away again for good.

Just older than sixteen and still technically married, Devi was now a social outcast in rural India because of her failure as a wife.

In 1979, Phoolan Devi became involved with a gang of bandits. It is unclear if she was kidnapped by the group of criminals, or she was simply drawn to them because of her outspoken and bold attitude. In either case, she had drawn the attention of Babu Gujjar, the leader of the gang of bandits. He attempted to rape her one night, but another gang member, Vikram Mallah, intervened. In the ensuing struggle, Vikram killed Babu Gujjar, and took his place the next day as the leader of the gang. 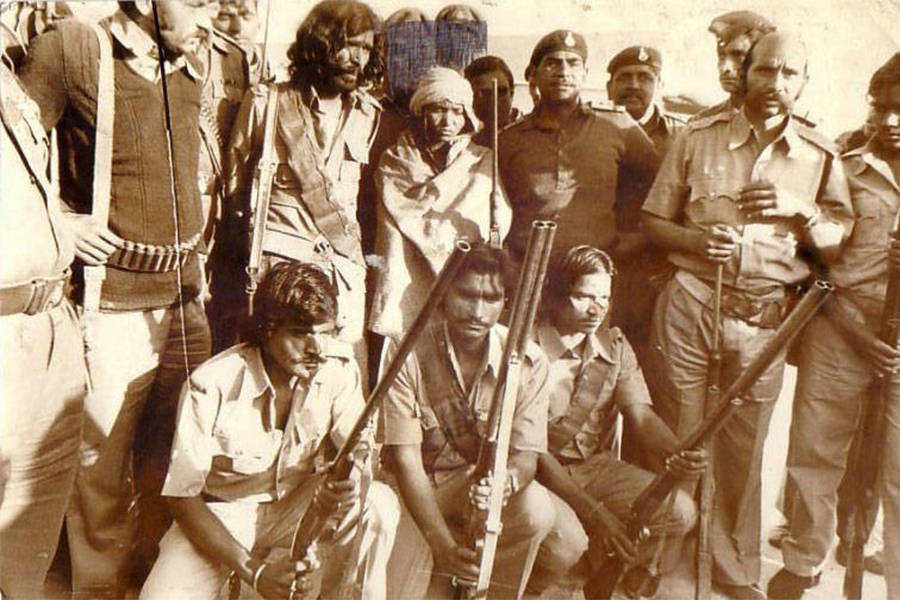 FlickrPhoolan Devi, center, with the rest of her gang.

Devi and Vikram became romantically involved, and the two led the gang of bandits around villages in Bundelkhand in central India. Most notably, they returned to Devi’s husband’s village, where Devi herself dragged her husband from his home and stabbed him in the street, leaving him to die. He survived, but remained the rest of his life as an outcast, as his fellow villagers shunned him for fear of retaliation from bandits, and never able to remarry as he still remained technically married to Devi.

Soon after the raid of Devi’s husband’s village, infighting throughout the bandits began to cause tension.

Two brothers, Shri Ram and Lalla Ram, were angry over the murder of their former leader, Babu Gujjar, and resented Phoolan’s presence in the gang. Caste tension also played a big part. The brothers, members of the Rajput caste, were ranked higher than the Mallah caste to which Phoolan and Vikram belonged. The tension ultimately erupted in a gunfight, with Vikram and Phoolan just barely escaping.

Their escape was short-lived. A new faction of the gang, led by the Ram brothers and other members of the Rajput caste, tracked down the couple not long after their escape. They murdered Vikram and took Devi hostage. The members of the rival gang held her for three weeks, torturing and raping her repeatedly. She was finally able to escape after Mallah supporters from Vikram’s old gang came to her aid.

They formed their own gang, made up solely of members of the Mallah caste. They attacked and robbed upper caste members of the villages across Bundelkhand, earning her comparisons to Robin Hood while the media gave her the nickname of the “Bandit Queen.”

But Phoolan Devi wasn’t content with just robbery. She wanted to seek revenge on her former attackers, so, after a few months of raids, the gang returned to the Behmai village on February 14, 1981. However, Devi was not able to find any members of the gang who attacked her, most of them having left the village in search of work. 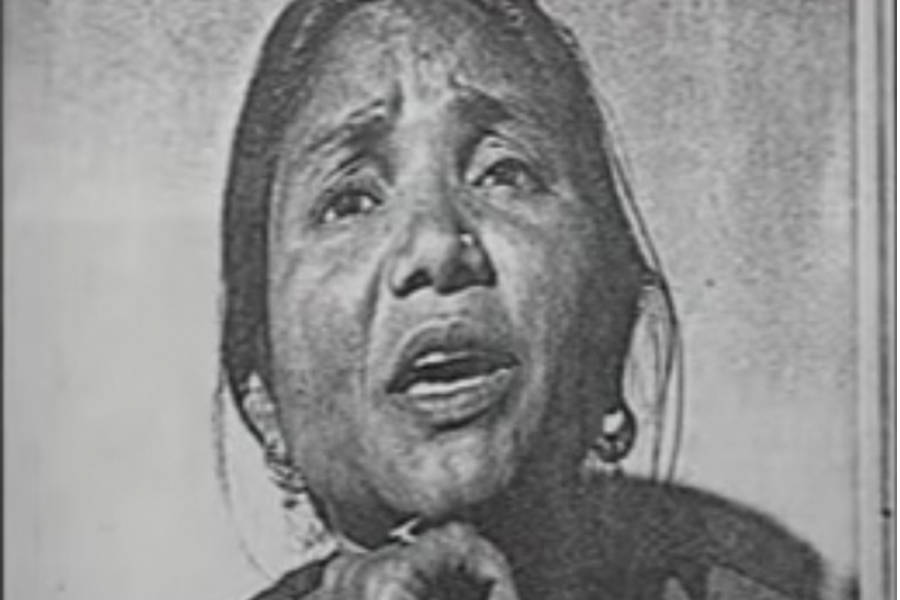 By this point, Devi held a deep hatred of all members of the Rajput caste, and she was still determined to seek revenge. She ordered every Rajput man to line up – including men who had come from other villages to attend a wedding – and ordered her gang to shoot them dead. In total, twenty-two Rajput men were killed that day.

Despite the uproar caused by the Behmai massacre, Devi and her gang were never caught. For two more years, they continued to wander through Uttar Pradesh and Madhya Pradesh, raiding and stealing.

She finally agreed to surrender to the Madhya Pradesh authorities in 1983, and was arrested and charged with forty-eight crimes, including banditry and kidnapping. She remained in prison for eleven years while waiting for her trial, only to have it thrown out by the government of Uttar Pradesh. They dropped all charges against her, and in 1994 Devi walked out a free woman.

Two years after her release from prison, Phoolan Devi ran for Parliament as a member of the Samajwadi Party and was elected twice, once in 1996 and then again in 1999. While she was still in office, on July 25, 2001, Devi was shot dead by three masked gunmen outside her home in retaliation for the Behmai massacre. Sher Singh Rana was the only gunman caught, and he was sentenced to life imprisonment in 2014.

After learning about Phoolan Devi, the Bandit Queen of India, check out Queen Nzinga, the African leader who fought off slave traders. Then, read about Irish pirate Grace O’Malley, who ruled the seven seas better than any man.