The ubiquitous summer drink may have its origins in the circus -- which means a pretty nasty start. 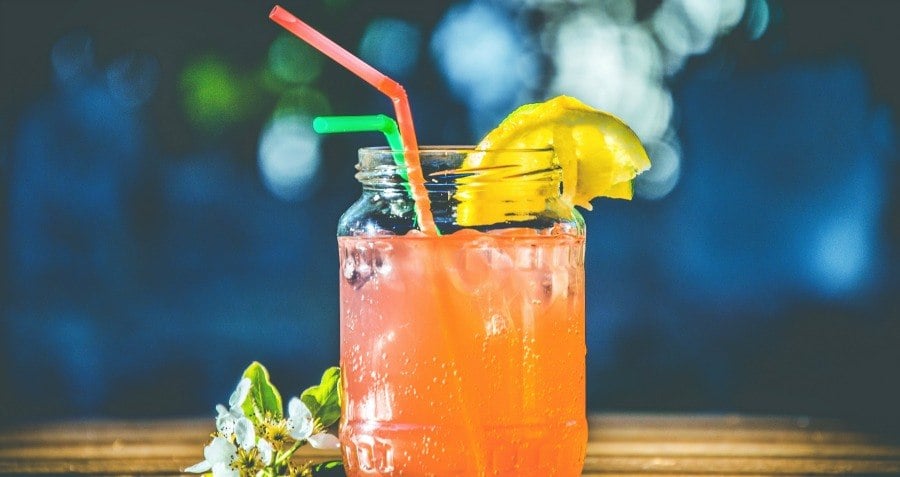 Pink lemonade. Usually associated with hot summer days and cool sips in the shade, this rosy variety of the ever-popular drink has been quenching thirsts for over a century, though the tale of its invention is likely to leave a pretty sour taste in your mouth.

While the exact origins of the recipe remain unclear, researchers have narrowed it down to two possible sources, both of which reach back to the days when traveling circuses could be found touring countrysides from coast to coast.

In his book How the Hot Dog Found Its Bun: Accidental Discoveries and Unexpected Inspirations That Shape What We Eat And Drink, author Josh Chetwynd narrows the drink’s murky beginnings down to two plausible possibilities — both stemming from the circus.

The first story starts in 1912, when a New York Times obituary introduced its readers to the late Henry E. Allott, a Chicago man who, in classic turn of the century-teen fashion, ran away to join the circus years prior.

Working the concession stand one afternoon, Allott was said to have accidentally “invented” the drink after dropping several red, cinnamon candies into a large vat of the traditional, yellow lemonade variety. With a line of customers in front of him and no time to make a new batch, Allott simply sold the drink as it was, to great success. “The resulting rose-tinted mixture sold so surprisingly well that he continued to dispense his chance discovery,” the newspaper wrote of the ordeal.

A second claim is what puts the “Totally Gross” in “The Totally Gross Origins of Pink Lemonade.” This comes from Harvey W. Root’s 1921 circus text, The Ways Of The Circus: Being The Memories And Adventures Of George Conklin, Tamer Of Lions. In it, George Conklin claims his brother Pete developed the drink way back in 1857. Serving lemonade at a circus, Pete ran out of water, and had to think quick. 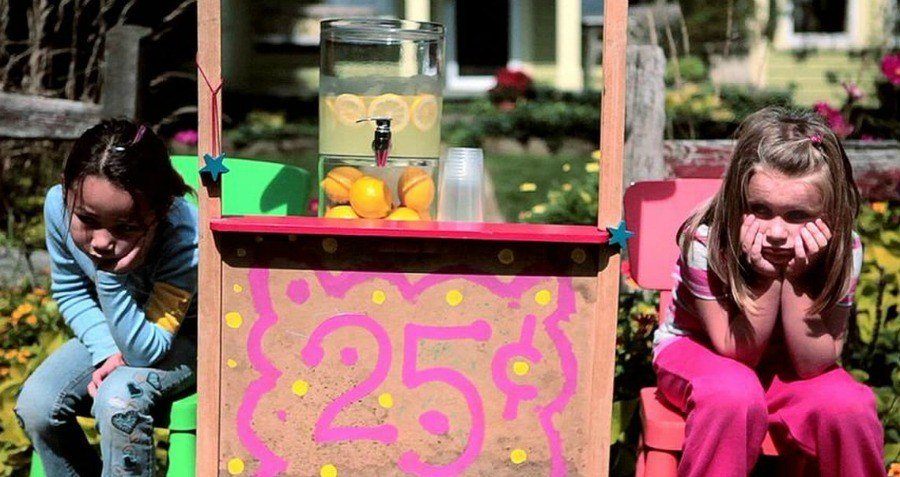 Obviously, today’s pink lemonade does not contain the remnants of a circus act’s dirty laundry, but what is behind that rosy hue? While pink lemons do exist, the juice they produce still runs clear. Whatever the type of lemon, lemonade requires a coloring agent to give it that pink color, and are classified as either natural or artificial. Natural food coloring typically involves the juice of cranberries, raspberries, strawberries, or grenadine, while commercially-produced lemonade usually relies on red or pink dyes, such as Red #40.

Despite being man made, the appeal of pink lemonade appears to lie solely in its color. After all, the taste is usually indistinguishable from the traditional yellow variety, so why do some people prefer the pink stuff?

In an interview with Smithsonian, environmental psychologist Sally Augustin explains what she believes to be the reason. “The color of pink lemonade is relaxing,” she says. “It’s [a pink] that’s not very saturated but relatively bright. In my experience, traditional lemonade has no real color.” The color of love, or perhaps just a hue reminiscent of a tranquil sunset, Augustin suggests that the psychological effects of color may be what’s at play here.

While we can never be sure exactly where pink lemonade originated, history points more strongly toward the Conklins’ tale of the tights that changed summertime beverages as we know it, if only because of the chronological edge it has over the former. Today, we can rest assured that the lemonade we’re all drinking is as tasty as ever, and, thank goodness, more hygienic than those early batches.