By All That's Interesting | Edited By John Kuroski
Whether tackling issues of race, gender, or LGBT rights, these Marvel comics push the envelope. 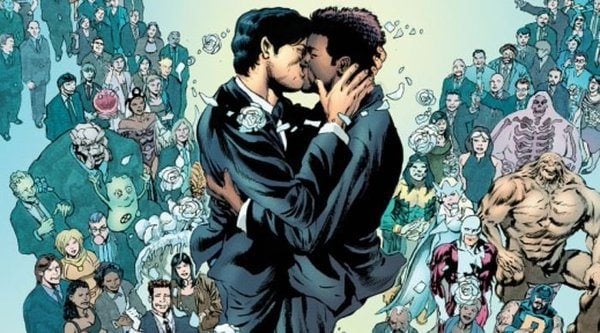 Upon its birth in 1961, Marvel Comics transformed its industry by introducing realism, heroes with more complex, flawed personalities — and politics into the mix. In the 50 years since, Marvel has transformed the pop culture landscape, bringing forth iconic characters as Spider-Man, Iron Man, Captain America, The Avengers, X-Men, and so on.

What is comparatively little known is the way that Marvel has often used the comic book medium and its characters as a venue for progressive politics. Some of these storylines have occurred in the central Marvel narrative shared across many of its comic books, and others have taken place in special alternate “continuities” (narrative universes) created for the sake of experimenting with new ideas and plot lines (a standard practice now both in Marvel and DC Comics).

Here are ten storylines that reveal the secret history of Marvel as a social and political commentator whose authors have gone far beyond just “BAM!” and “POW!” 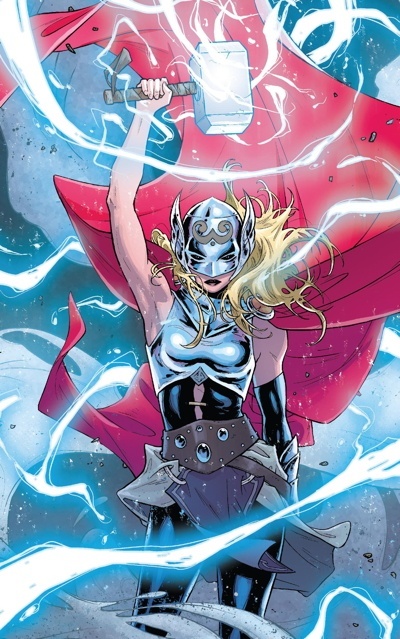 First announced in July 2014, this controversial plot line has Jane Foster, Thor‘s longtime love interest, take up Thor’s Hammer. Foster is battling breast cancer, and whenever she lifts the hammer, she becomes the super-powered (and still female) Thor, boldly asserting herself as a female hero in a field dominated by males.

“Most of the new readers seem to be women and young girls, which is great,” series writer Jason Aaron told The New York Times. “You’re seeing more and more comics that appeal to that audience.” 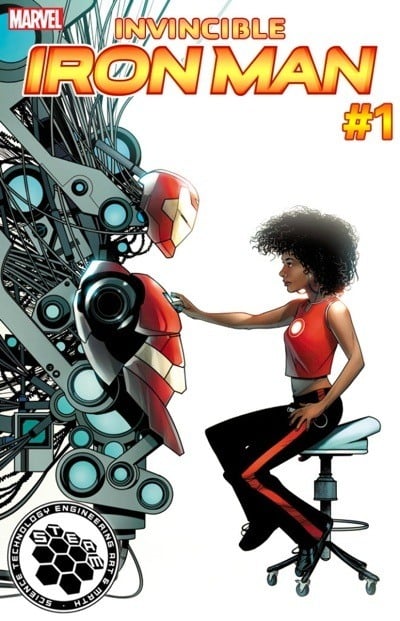 MarvelThe cover of the forthcoming first edition to feature Riri Williams as Ironheart.

Coming in November 2016, Tony Stark will be officially replaced by Riri Williams, a young, female, African-American science prodigy who has fashioned her own version of Starks’s Iron Man suit. She will be known as Ironheart.

Williams, who enrolled at MIT at 15 years of age, reverse-engineered Ironman’s suit in her dorm room. Stark is not fully exiting the series, however, but rather hanging out in spiritual form as Riri’s accompaniment: the suit’s A.I. will be based on Stark’s own personality, flying along with her in virtual form.

Some balked at this transformation, to which writer Brian Michael Bendis simply said, “We never had a meeting saying, ‘We need to create this character.’ It’s inspired by the world around me and not seeing that represented enough in popular culture.”