Considering wrestling for a moment. You’re probably thinking of sumo or muscular guys in unitards…Unless you’re from Turkey, in which case, you might have thought of the country’s celebrated camel wrestling festivals.

Yes, you read that right. Dating back more 2,000 years, these festivals pit two bull camels against each other for the right to mate with a female camel in heat — and a lot of prize money. Here are 17 unbelievable photos from those festivities: 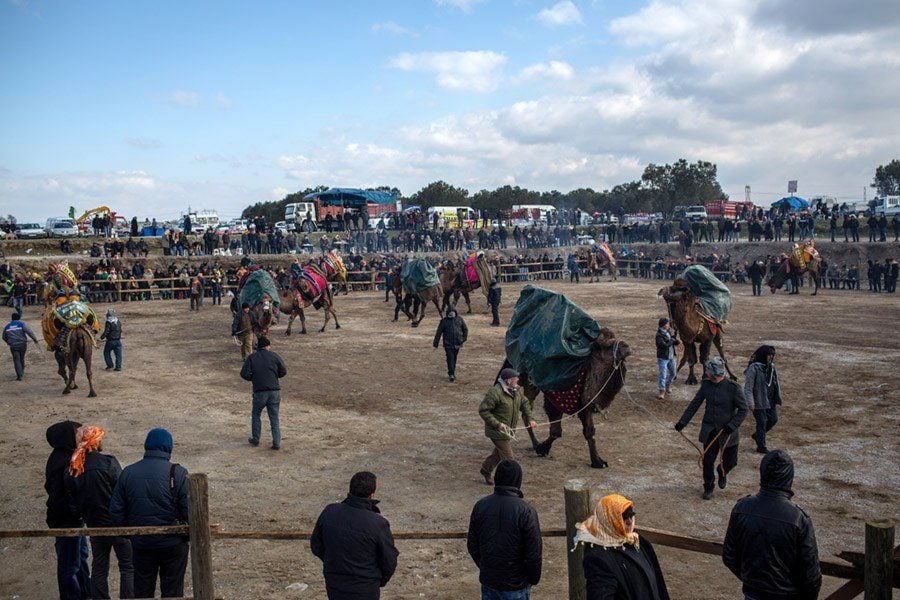 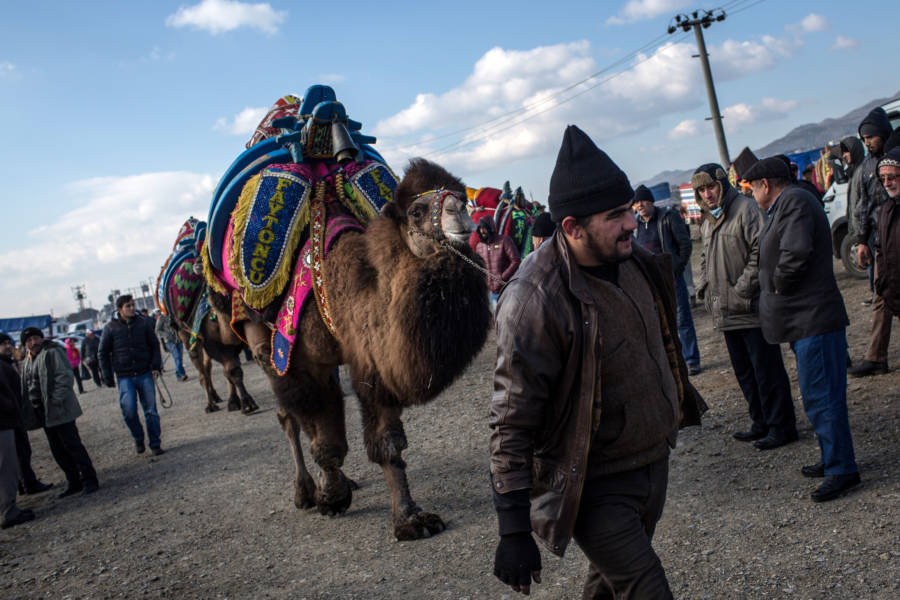 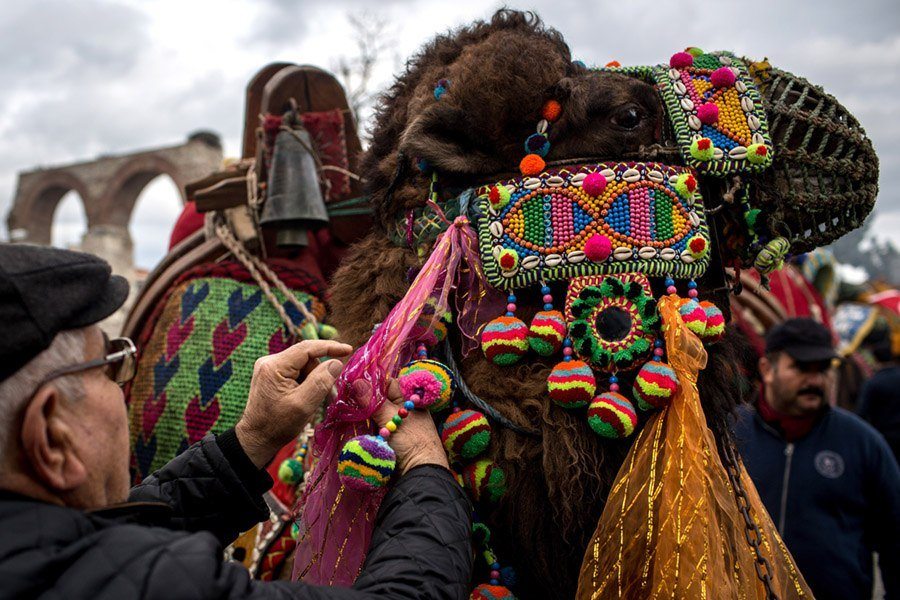 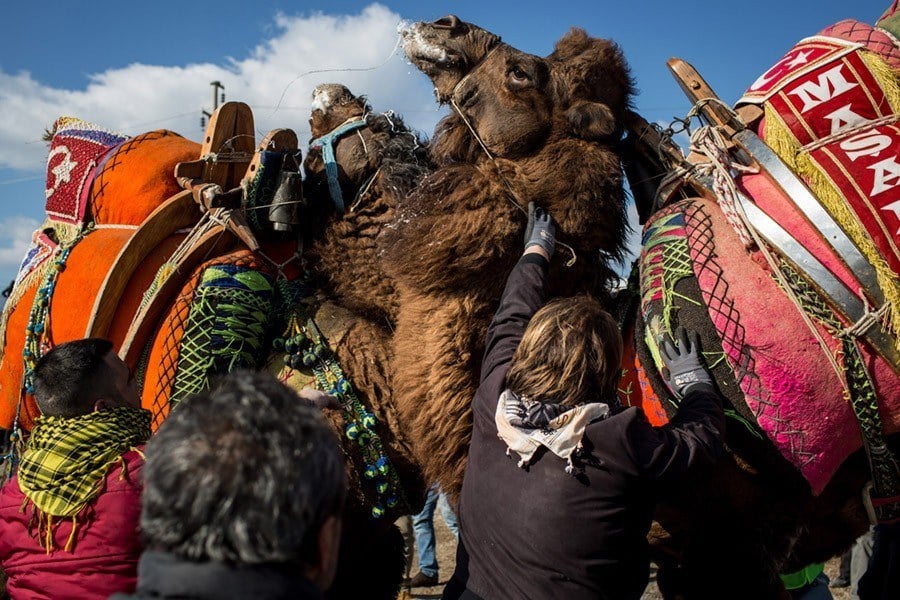 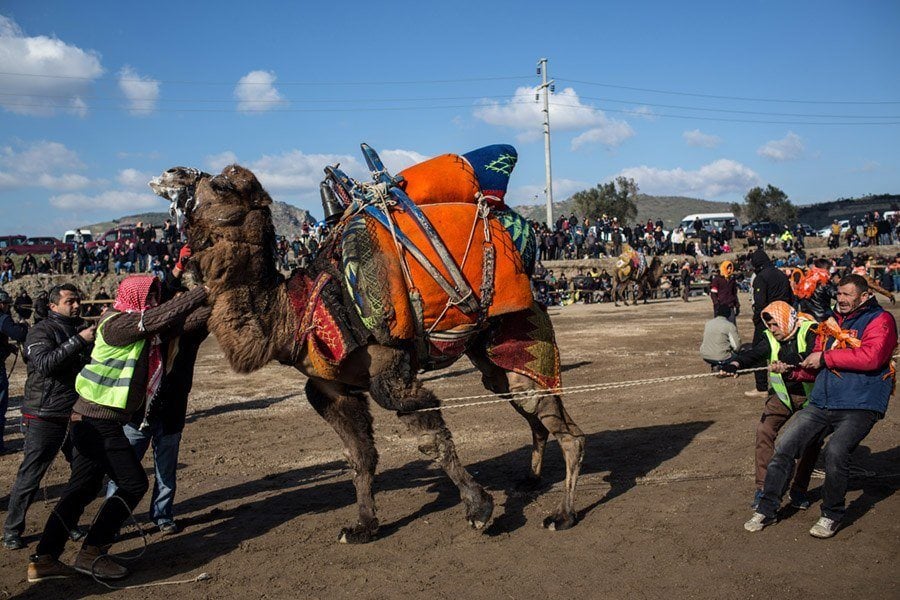 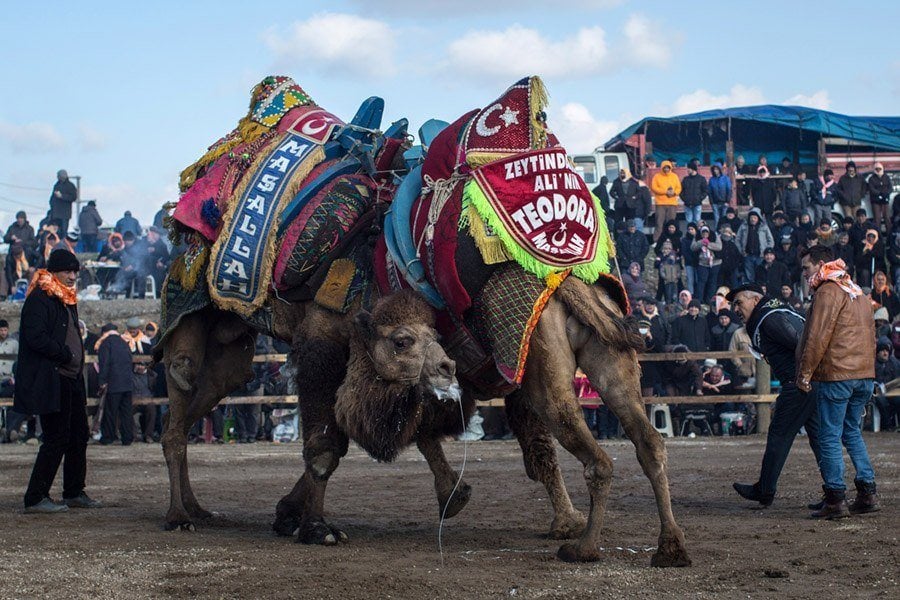 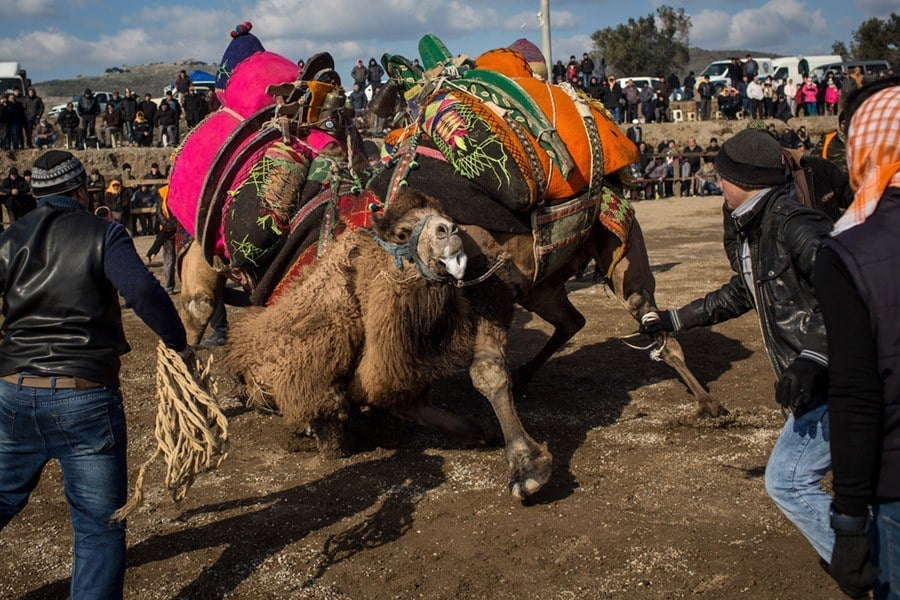 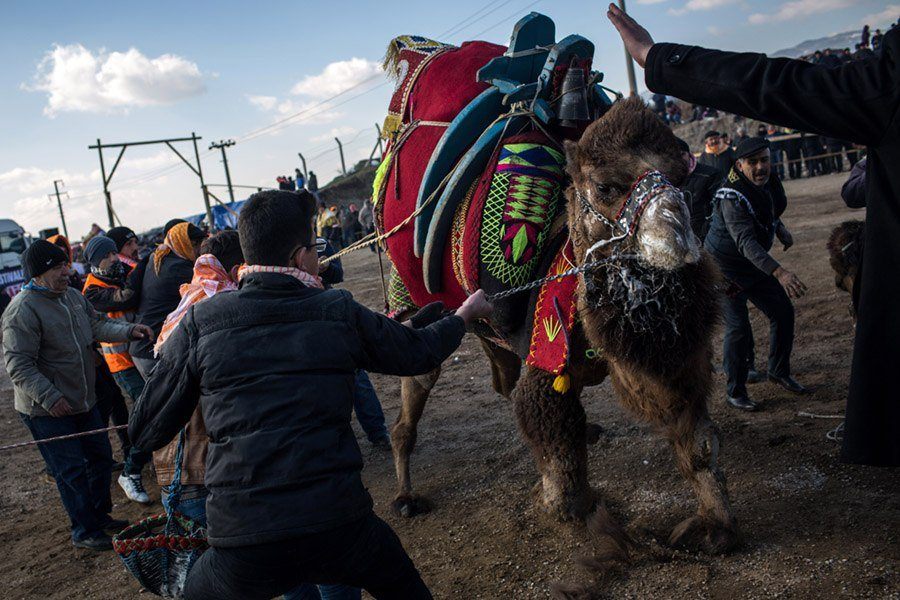 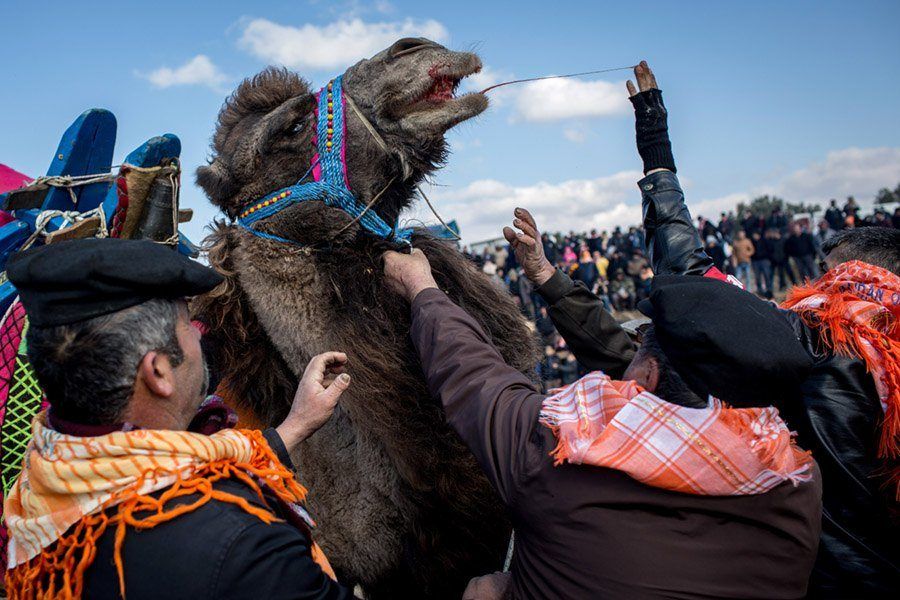 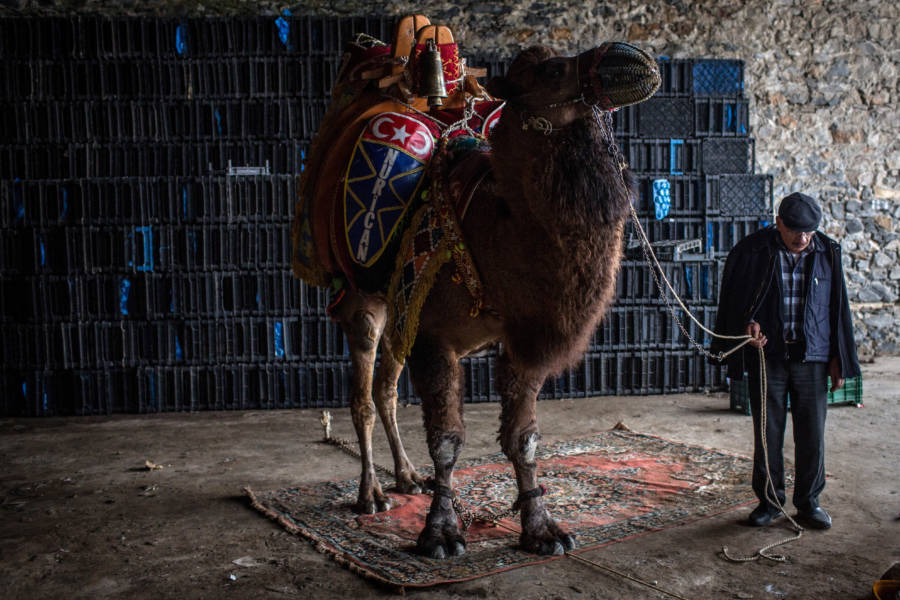 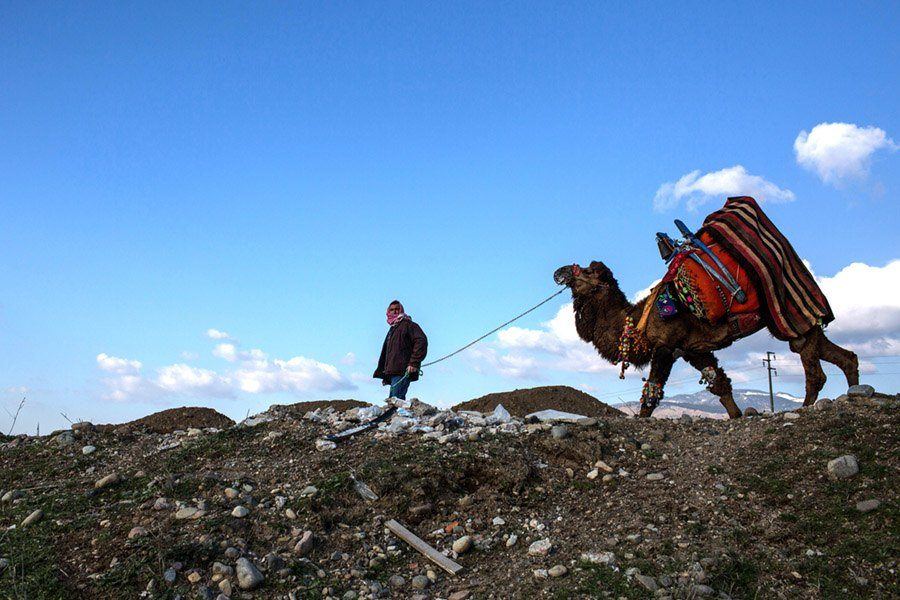 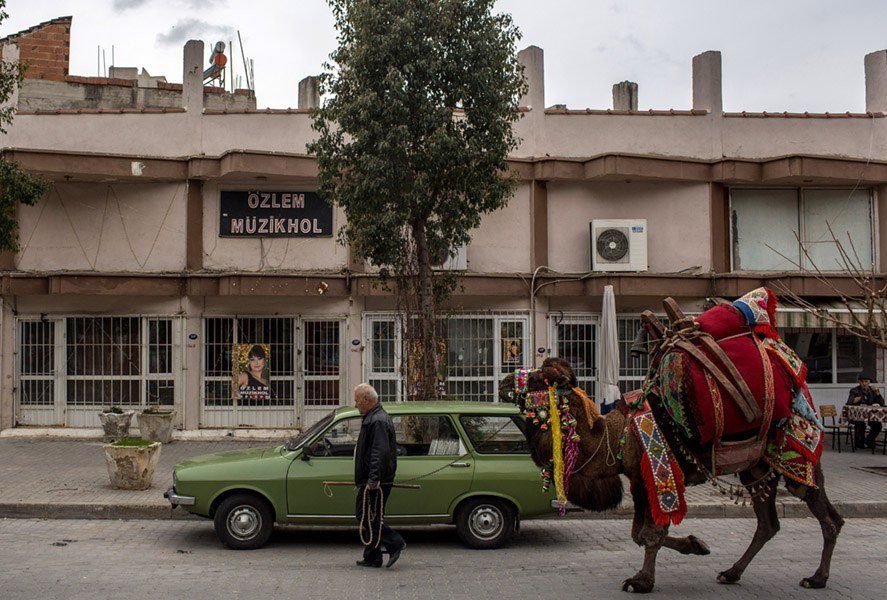 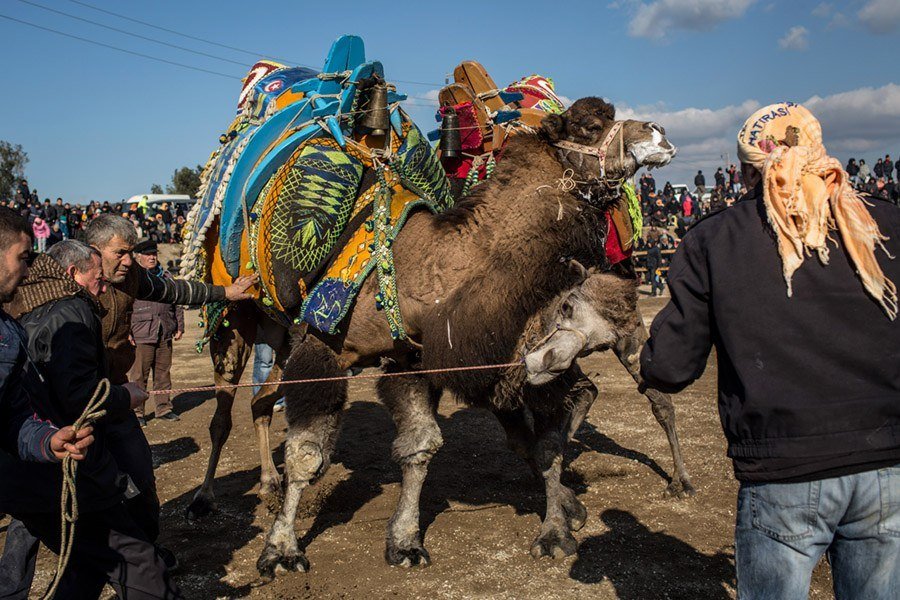 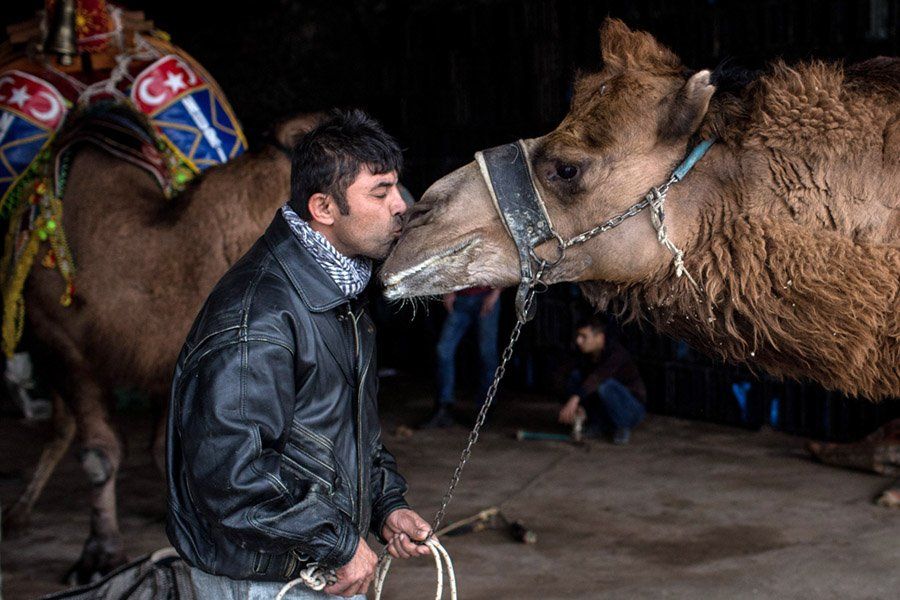 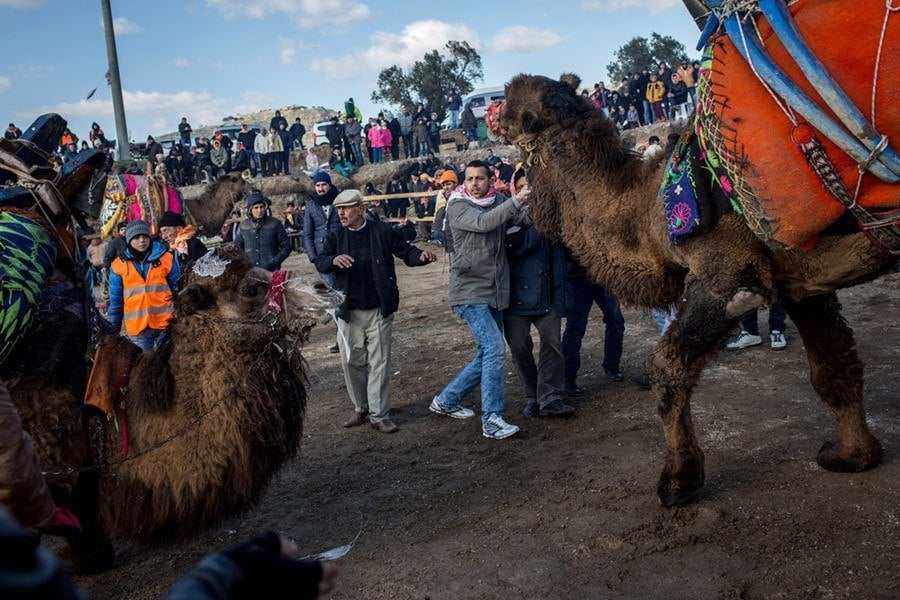 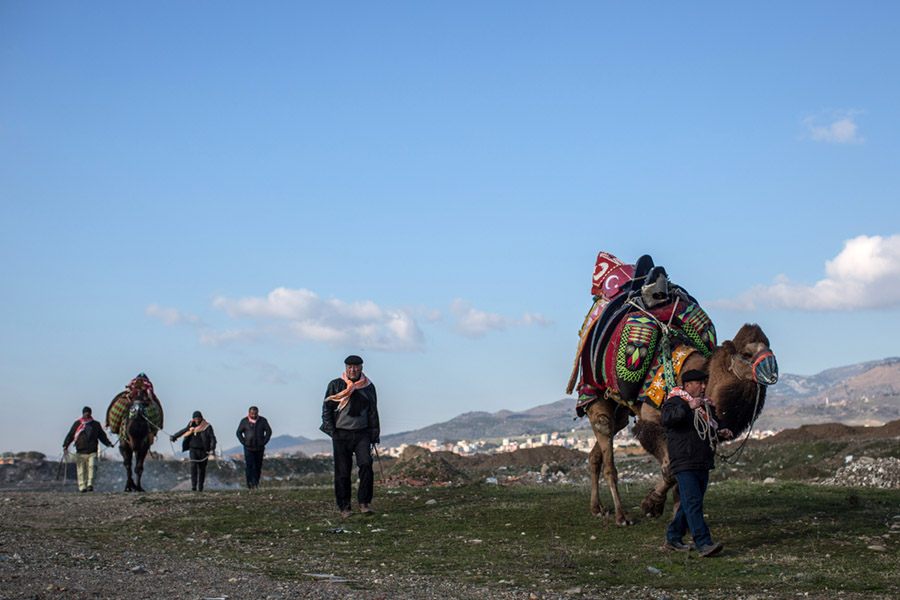 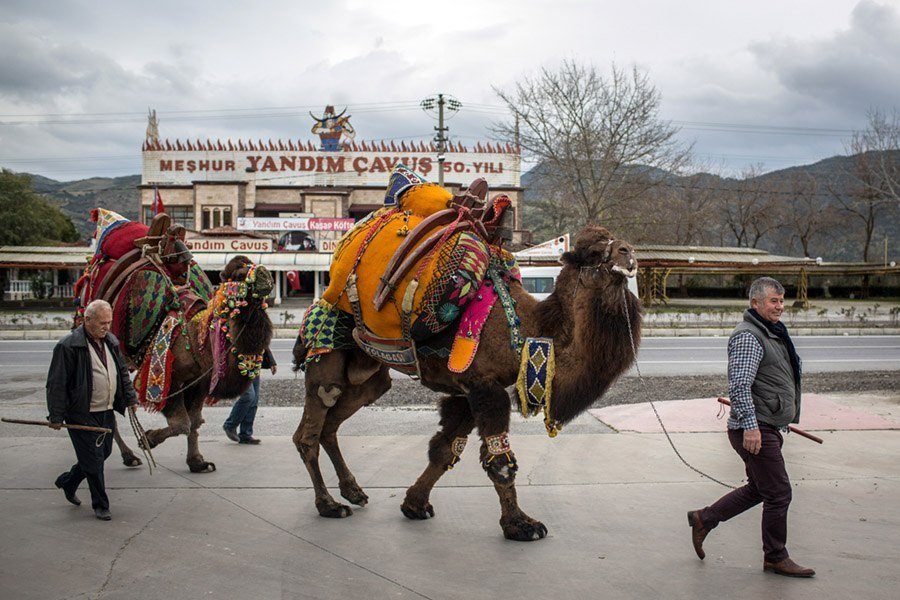 Next, read up on the camel that bit off its owner's head after being tied up in the heat all day. Then, check out La Tomatina, Spain's bizarre tomato-throwing festival, and see photos from the world's ten most fascinating nude festivals and events. Finally, see some of the most incredible Andre the Giant photos that you won't believe aren't photoshopped.