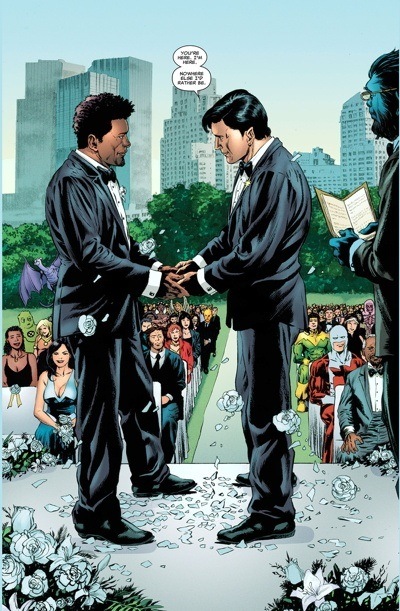 Northstar first appeared as a member of Canadian superhero team Alpha Flight in 1979. However, in the early 2000s, he emerged as one of the only openly gay heroes in mainstream comics, and in 2012 was married to Kyle Jinadu in the first same-sex marriage in the history of either Marvel or DC comics.

In the words of Marvel editor-in-chief, Axel Alonso, upon the announcement of the marriage: “Our comics are always best when they respond to and reflect developments in the real world. We’ve been doing that for decades, and this is just the latest expression of that.” 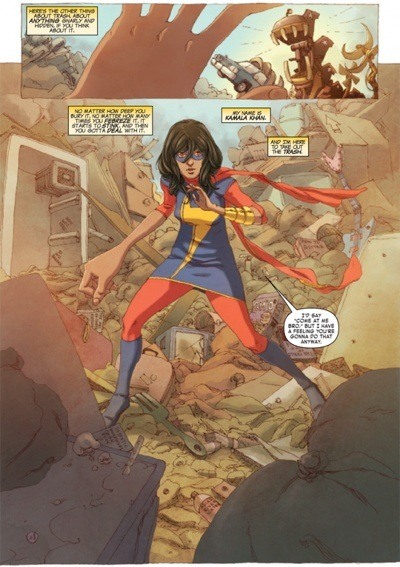 Khan’s story arc aims at realism under the guidance of creator and Marvel editor Sana Amanat, who herself grew up Muslim in America.

In March 2016, when Amanat was asked to introduce President Barack Obama at a reception for Women’s History Month at the White House, Obama said, “Ms. Marvel may be your comic book creation, but I think for a lot of young boys and girls, Sana’s a real superhero.”