The Life Of Polly Adler, One Of The First Modern Female Moguls

Her first arrest occurred in 1922, but the economic success of her brothels, combined with her overall savvy business nature, convinced much of the law enforcement to enter into bribes with her that kept her in operation well into the Great Depression. Her girls still managed to pull in $20 a night per client, which when adjusting for inflation would be around $250 in today’s money. 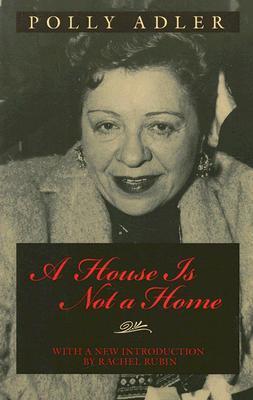 While sex continued to sell amid the economic downturn, the majority of her income in those years came from bootleg liquor. She was notorious throughout all of New York state, running a particular high-end brothel in Sarasota Springs. Her brothels all had hidden stairways and doors so that clients could leave without being seen, either in the midst of a bust or, in the case of celebrities or politicians, simply the need to be discreet.

Polly’s connections with various gangsters made her an enticing witness, but she managed to weasel her way out of many high profile cases by citing “poor memory” – which may well have been rooted in truth, since she ran such an extensive business with more patrons than she could reasonably remember. She survived the Great Depression by flying under the radar as much as possible while other businesses collapsed around her. Soon she was known to the entire East Coast as the “Queen of Tarts” and was well on her way to achieving her goal of being the best madam in the U.S.

In her autobiography, A House is Not a Home, she writes:

“If I was to make my living as a madam, I could not be concerned either with the rightness or wrongness of prostitution, considered either from a moral or criminological standpoint. I had to look at it simply as a part of life, which exists today as it existed yesterday…The operation of any business is contingent on the law of supply and demand, and if there were no customers, there certainly would be no whorehouses. Prostitution exists because men are willing to pay for sexual gratification, and whatever men are willing to pay for, someone will provide.” 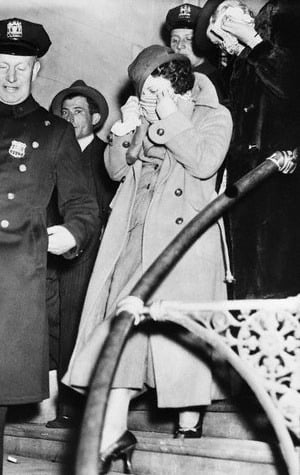 Polly was arrested for the last time in 1943, at which time she decided it was time to retire from the business. Taking her earnings she fled to the West Coast, settling into a small home in Burbank, California. She went back to school and finished not just her GED, but her bachelor’s as well (jokingly referring to herself as Madam Emeritus). She lived in California until her death in 1962.

Two years later, a film of her life (based heavily on her book, which had sold well) was produced and starred Shelley Winters. Even after Polly left her life in New York City and, as she might have said “cleaned up her act”, she maintained that prostitution was a relatively simple business model that, like most things, relied on supply and demand. Morally, she had no qualms about the work, and only cared that her girls (of whom she was fiercely protective, since she never married or had children of her own) were safe and well looked after. In her own words, she makes it quite clear that prostitution was to her always a business; and, in her case, a successful venture.

“What it comes down to is this: the grocer, the butcher, the baker, the merchant, the landlord, the druggist, the liquor dealer, the policeman, the doctor, the city father and the politician—these are the people who make money out of prostitution, these are the real reapers of the wages of sin.”