Go inside some of the most shocking presidential assassination attempts, from poisoned paper to failed hijackings to misfiring guns.

Throughout American history, only four presidents have ever been assassinated: Abraham Lincoln, James Garfield, William McKinley, and John F. Kennedy. But several others have narrowly escaped presidential assassination attempts while in office.

Sometimes, they survived only because of sheer luck. Other times, it took quick thinking on the part of bystanders or the president’s protectors. But each story contains an uneasy grain of truth: Had one thing gone differently, history could have changed completely.

These bizarre presidential assassination attempts are some of the most shocking close calls in American history. 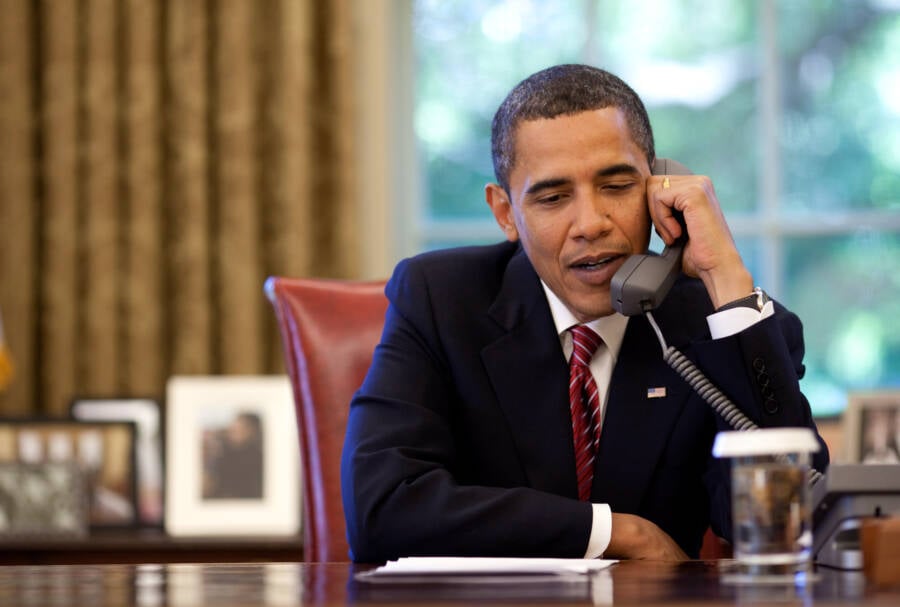 When it comes to presidential assassination attempts, the prime goal is usually to kill the president. But that wasn’t exactly the case during a 2013 attempt on the life of President Barack Obama.

In April of that year, a letter addressed to the president was intercepted at a remote facility. It contained ricin, a substance that is about 1,000 times more toxic than cyanide. It also included a note that read:

“No one wanted to listen to me before.

There are still ‘Missing Pieces’

Maybe I have your attention now

Even if that means someone must die.

To see a wrong and not expose it,

is to become a silent partner to its continuance

I am KC and I approve this message.”

The trail seemed to lead directly to Kevin Curtis, a Tennessee-based Elvis impersonator who’d written a book called Missing Pieces and often signed his social media posts with “I am KC and I approve this message.”

But when Homeland Security agents hauled Curtis in for questioning, they found that things weren’t as simple as they appeared. When one agent asked Curtis about ricin, he seemed completely befuddled. 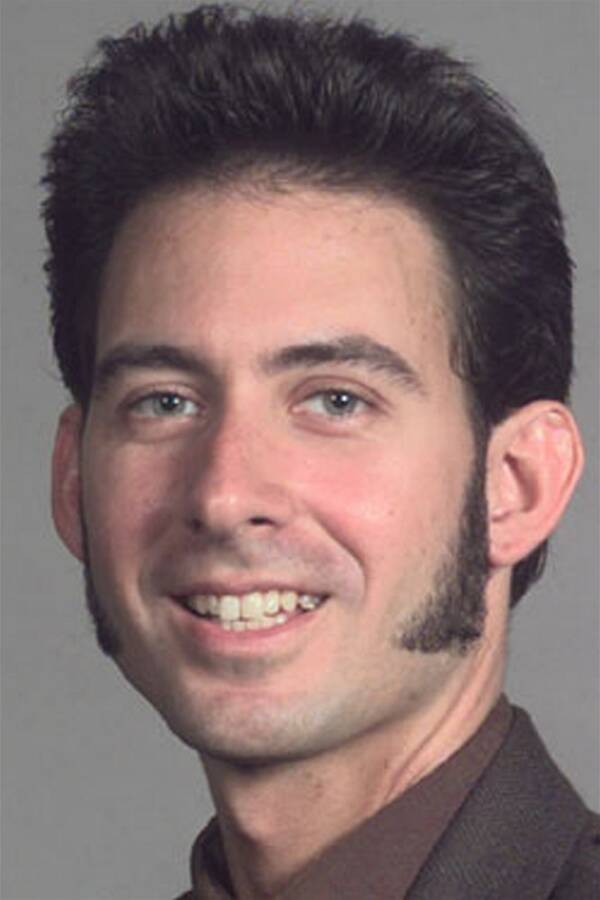 TwitterKevin Curtis was known around town for his Elvis impersonations and conspiracy theories.

After about seven hours, the agents were convinced that they had the wrong guy. In fact, they began to understand that the ricin letters weren’t exactly a presidential assassination attempt at all.

“Finally, they know they aren’t getting anywhere, and they ask me, ‘Do you have any enemies? Do you know of anyone who wants to harm you?'” Curtis said. “I say, ‘Yeah, Everett Dutschke.'”

Everett Dutschke, a member of the high-IQ society MENSA who ran an independent newspaper, had developed a deeply bitter online feud with Curtis. Their mutual animosity had reached such a pitch that Dutschke ended up plotting a presidential assassination attempt to frame his foe.

But it didn’t work. In the end, investigators found plenty of evidence that Dutschke had made the ricin and sent the letters. He later pled guilty to five counts of felonies and was sentenced to 25 years in federal prison.