From underground tunnels and coconut rafts to dummy heads and toy guns, these are the ingenious plots behind the world's greatest prison escapes. 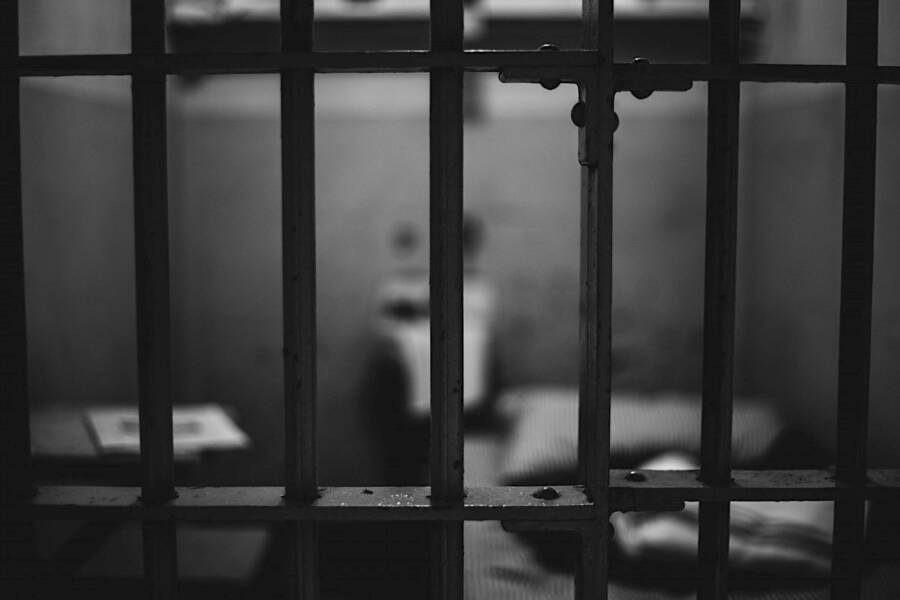 PxHereFrom the heyday of organized crime to modern-day drug traffickers, these 11 prison escapes are among the most ingenious in history.

According to the U.S. Bureau of Justice Statistics, some 2,000 people escape from prison every year. But only a handful of prison escapes are truly legendary.

Most people who escape prison do so while out on work detail or leave during an authorized furlough. They are usually caught within days. But others are far more elaborate. And while the crimes that put criminals in jail may not be anything to applaud, some of their prison escapes might just be.

The variety of these 11 prison escapes runs the gamut. From mile-long tunnels constructed directly beneath the prison to con artists talking their way out, the prison escapes and jailbreaks below will have you rethink just how secure these facilities really are. 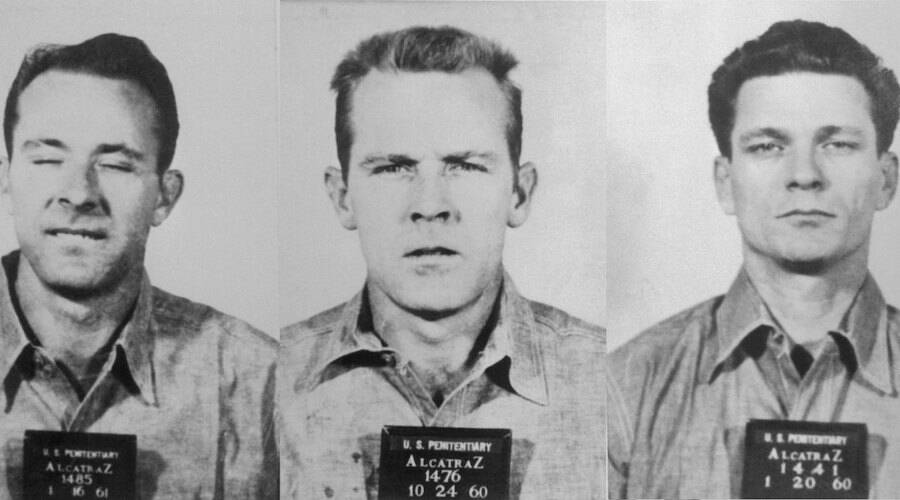 On the morning of June 12, 1962, guards at Alcatraz Federal Penitentiary made a shocking discovery. Inmates Frank Morris and brothers John and Clarence Anglin had escaped. Their daring caper baffled authorities since Alcatraz was over 1.25 miles off San Francisco’s coast and so heavily guarded it was known as “The Rock.”

Alcatraz had held prisoners since the Civil War. However, it was only re-fortified into the infamous prison in 1934 and came in handy by holding inmates like Al Capone during the peak of organized crime.

With an armed guard at every outpost, new iron bars on every cell, and choppy waters offshore — escape seemed all but impossible. And between 1934 and 1962, there had already been 13 failed escape attempts. But that didn’t deter Morris and the Anglin brothers.

The trio fled Alcatraz on June 11, 1962, just a year before the prison would close for good. But their project began months earlier with Morris at the helm. 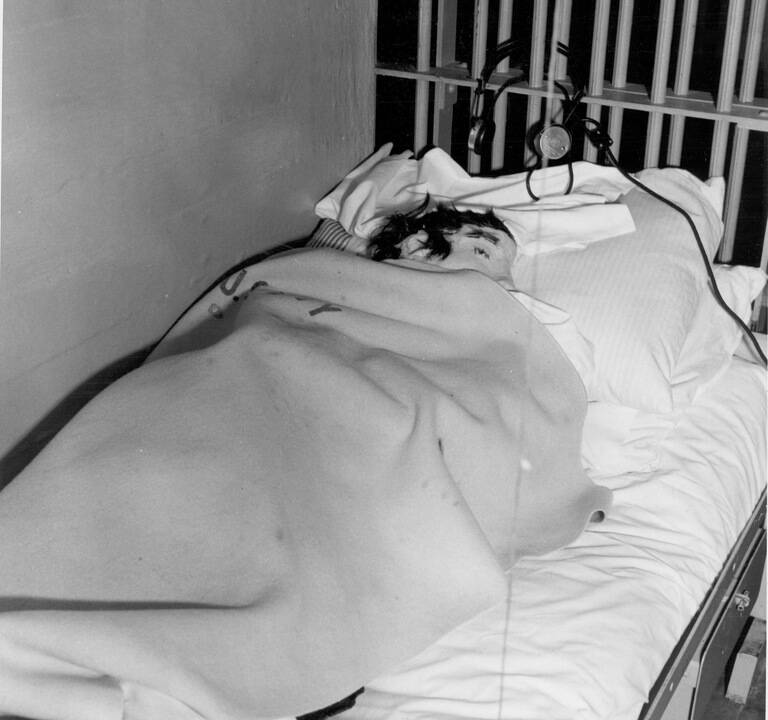 FBIOne of the dummy heads left behind by the escapists.

A career burglar and armed robber, Morris was one of the smartest inmates in Alcatraz. Bringing the Anglins and car thief Allen West into the fold, they stole spoons and saw blades and spent over half a year enlarging the ventilation ducts in each of their cells — with Morris playing his accordion to dampen the nightly noise.

They covered the ducts with cardboard resembling the cell wall color during the day. The ducts led to a utility tunnel where they stored a six-by-14-foot inflatable raft made of raincoats they had accumulated. Most resourceful of all, they had created papier-mâché dummy heads and left them poking out of their cell beds.

When the time finally came, West was left behind when he failed to remove the grill of his ventilation duct. In a twist of fate, it had simply become stuck. Morris and the Anglins, meanwhile, arrived at the utility tunnel, grabbed their raft, slid down a pipe from the prison roof — and snuck to the shore to inflate their raft.

While the FBI launched an investigation that concluded in 1979 that all three men had died, not everyone is as convinced — particularly the Anglin brothers’ two sisters who claimed in 2012 that Clarence had called them as a free man.