Queen Elizabeth Appoints First Black Equerry, Which is Great! But What’s an Equerry?

Everything you wanted to know about equerries but were afraid to ask. 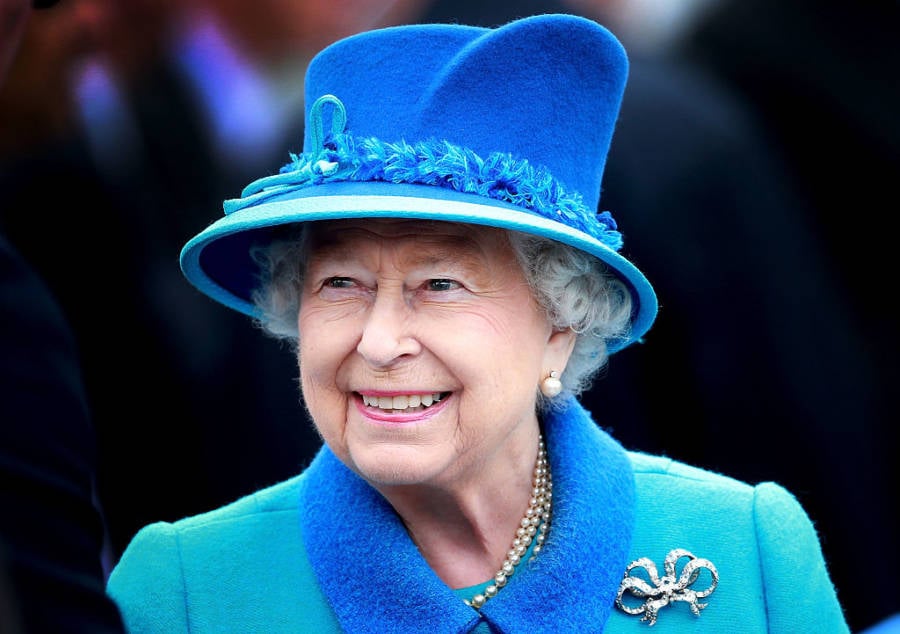 Being a royal is hard work. While you’re gently waving at your subjects, riding around in carriages and wearing rather elaborate head gear, you need someone dependable by your side so you never have to do anything for yourself.

That someone is your handy-dandy equerry.

And while this job might sound like a kind of glorified maid — it’s actually a distinguished honor in the royal service.

Equerries are around the king and queen all the time, so they become a trusted confidant and friend to his and her majesties. Most high-ranking royals have two or three and — aside from the crown-wearers themselves, these decked out officers are the most visible face of the monarchy for the media.

Which is why it’s such a big deal that Queen Elizabeth II — a progressive on many accounts — has selected Ghanaian-born Major Nana Kofi Twumasi-Ankrahas to fill the prestigious role.

Twumasi-Ankrah — an Afghanistan war veteran — will be the first black equerry in the history of the office.

“I would have never imagined that one day I’d command the regiment which I’d fallen in love with,” the 38-year-old, who immigrated to the UK when he was three, told The Sunday Times. “From what I’ve seen in the UK, our cultures really do mix and if I’m not a good example of that I really don’t know what is.”

Historically, equerries were in charge of tending to the royal horses. But over time that job developed into something much more intimately intertwined with the royal family — at times scandalously so.

The most famous equerry to date is Captain Peter Townsend, whose affair with Princess Margaret (Queen Elizabeth’s sister) entertained the tabloids for months.

The problem was that Captain Townsend was divorced, making him an unsuitable match for someone third in line for the throne. Margaret would have been stripped of her royal title, lost her royal allowance, and been forced to leave England for five years.

“I would like it to be known that I have decided not to marry Group Capt. Peter Townsend,” read a statement, written in pencil and released by Margaret at the age of 25. “Mindful of the Church’s teaching that Christian marriage is indissoluble, and conscious of my duty to the Commonwealth, I have resolved to put these considerations before any others.”

Twumasi-Ankrah is married, so there’s little chance of another royal scandal as exciting as the Margaret/Peter tryst.

But, he’s still breaking down barriers — already having served as the first black British Army officer commissioned into the Household Cavalry, acted as the escort commander for the Duke and Duchess of Cambridge’s wedding, and commanded the troops participating in the Queen’s massive 2011 birthday parade.

It’s an especially good time for the Queen to get a fresh pair of helping hands, since her husband Prince Philip recently retired from his royal duties at the age of 96.

Next, read about the exciting youth of Queen Elizabeth II. Then, check out these 21 Prince Philip quotes that are painfully politically incorrect.