Rachel Barber, The Popular 15-Year-Old Who Was Murdered By Her Jealous Babysitter

In 1999, Rachel Barber was a teenage dancer on her way to stardom. The 15-year-old was a full-time student at the Dance Factory in Melbourne, Australia. She was beautiful, athletic, and popular — and the Barber family’s babysitter was so jealous of her success that she murdered her. 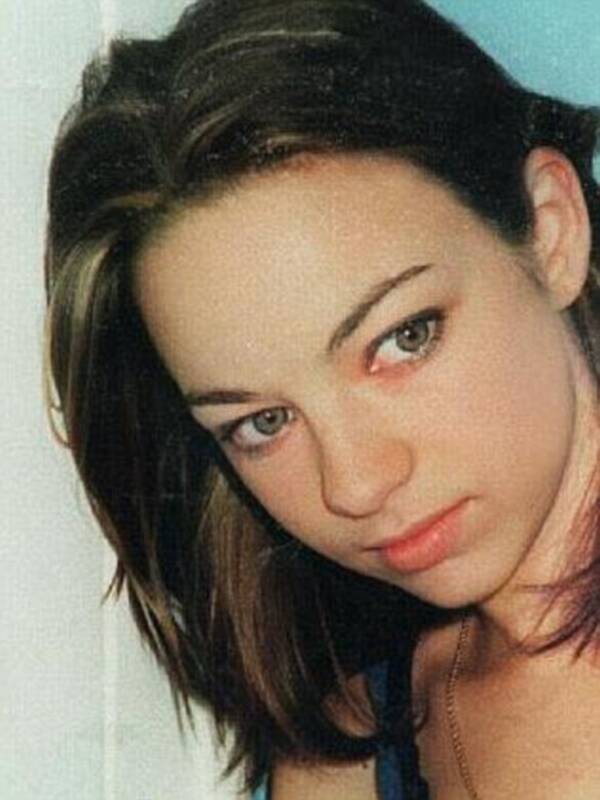 Barber Family/Find A GraveRachel Barber was a teenage dancer and aspiring model before her murder.

Caroline Reed Robertson was 19 years old, and according to her, Barber was everything that she wasn’t. She once wrote in her journal that Barber was “strikingly attractive” with “very clear pale skin” and “hypnotic green eyes.” Meanwhile, she described herself as a “pizza face” with “brown oily hair and no coordination.”

During her time babysitting for the family, Robertson developed an odd obsession with Barber. On Feb. 28, 1999, she invited Barber to come to her apartment the next day to participate in a psychological study. There, Robertson killed her, and she later buried her on her father’s land.

Perhaps most chilling of all, however, was what investigators found in Robertson’s apartment after Barber’s murder: an application for a birth certificate in Barber’s name. Robertson was so obsessed with Barber that she wanted to become her — and she went to the ultimate lengths to do so.

The Disturbing Murder Of Rachel Barber

On the evening of Feb. 28, 1999, Caroline Reed Robertson called Rachel Barber and told her she could make $100 by participating in a psychological study the very next day. She told Barber to come to her apartment after her classes at the Dance Factory, but she warned the 15-year-old that she couldn’t tell anyone about the study or she risked compromising the results.

So Barber didn’t tell anyone where she was going after school on March 1st or even that she’d spoken with the babysitter. She simply met up with Robertson, rode the tram to her apartment, and enjoyed a slice of pizza, according to Mamamia. 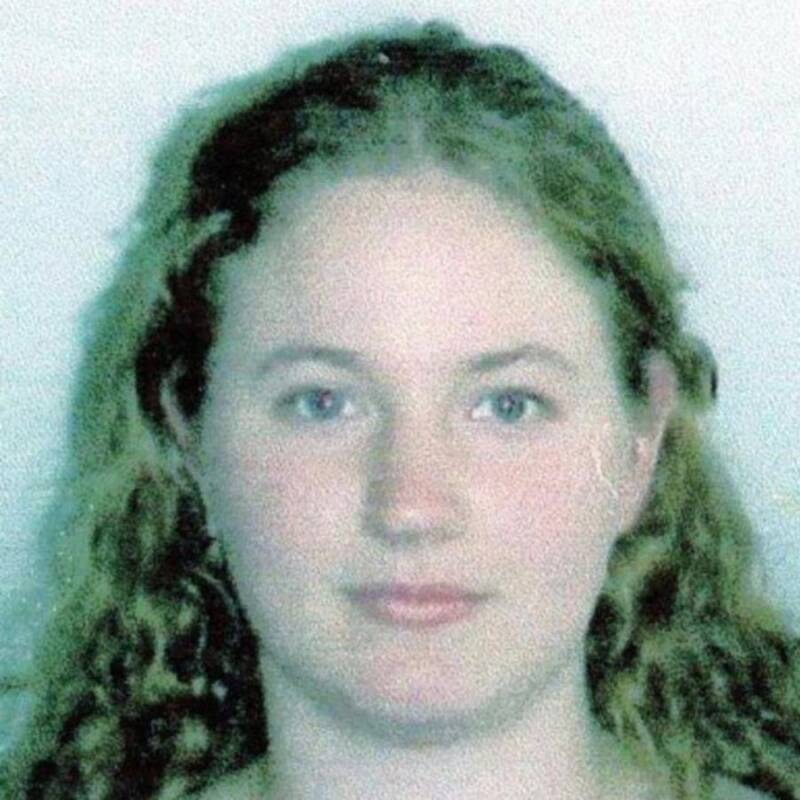 Robertson told Barber that they would begin the study by meditating and thinking about “happy and pleasant things.” As Barber closed her eyes and relaxed, Robertson wrapped a telephone cord around her neck and strangled her to death.

Robertson then shoved Barber’s body into a wardrobe, where it stayed for several days. Later, she wrapped the corpse in two rugs, stuffed it into an army bag, and hired a taxi to help her move a “statue” to her father’s property. There, she buried Barber in the family pet cemetery.

Meanwhile, police were frantically searching for Rachel Barber. Her family had reported her missing after she failed to return home from school on March 1st, but since she hadn’t told anyone about her conversation with Robertson, investigators weren’t sure where to start. It wasn’t long, however, before they were able to track down Barber’s killer.

In the days after murdering Barber, Caroline Reed Robertson became withdrawn. She went to work on March 2nd, but she appeared so ill that a fellow employee drove her home, according to the Herald Sun. She called out sick from work for the next few days, lying low at home.

At the same time, investigators were trying to trace Rachel Barber’s steps on the day of her disappearance. They soon noticed the phone call from Robertson in the Barber family’s phone records. And witnesses who had seen Barber on the tram the night of her death noted that she’d been with a “plain-looking” woman.

Detectives went to Robertson’s apartment on March 12, 1999, and found her unconscious on her bedroom floor. She suffered from epilepsy and had experienced a seizure, likely brought on by the stress of the murder and its aftermath. 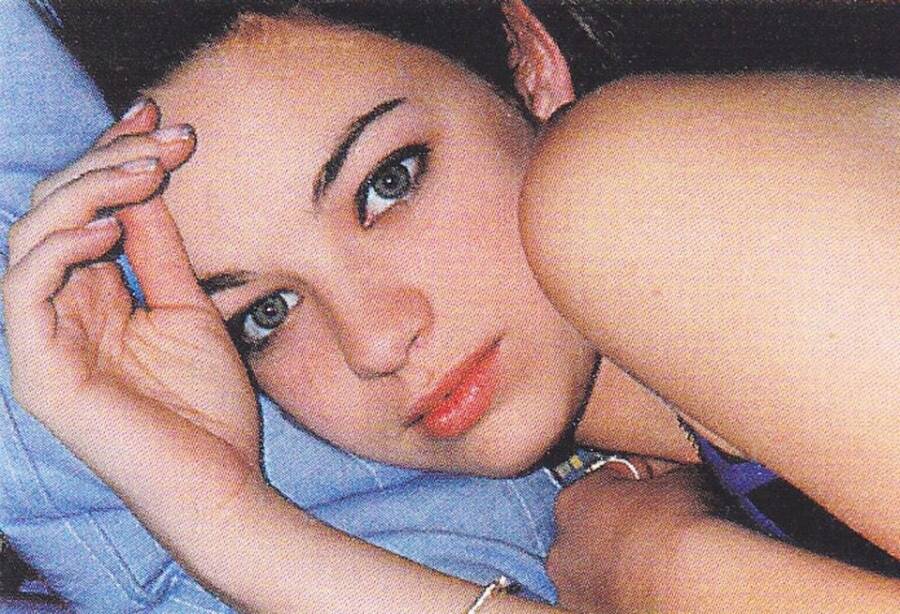 Barber Family/Find A GraveRachel Barber was just 15 years old when she was murdered by her family’s 19-year-old babysitter.

In the apartment, the police also found Robertson’s journal, which was filled with incriminating material. One entry read: “Drug Rachel (toxic over mouth), put body into army bags and disfigure and dump somewhere way out.”

Alongside the journal were two applications: one for a birth certificate in Rachel Barber’s name and another for a $10,000 bank loan. Investigators believe that Robertson’s intention was to run off and live under Barber’s identity elsewhere. Instead, she admitted to her crimes on March 13th and was taken into custody to await trial for murder.

The Trial And Imprisonment Of Caroline Reed Robertson

In October 2000, Caroline Reed Robertson was sentenced to 20 years in prison for Rachel Barber’s murder. Judge Frank Vincent noted Robertson’s “abnormal, almost obsessional interest” in Barber and stated, “I find the deliberation and malevolence with which you acted extremely disturbing.”

The prosecutor on the case, Jeremy Rapke, cited Robertson’s infatuation with Barber as the motive for the murder. “It does seem likely that the motive is to be found… in the accused’s obsession and her jealousy of [Rachel’s] attractiveness, popularity, and success.”

Robertson had never been popular, and she struggled with low self-esteem. She reportedly once painted a portrait of herself that was completely black. By trying to “magically reinvent herself” in Barber’s image, as forensic psychiatrist Justin Barry-Walsh put it, Robertson perhaps thought that she could become as successful and beloved as Barber had been. 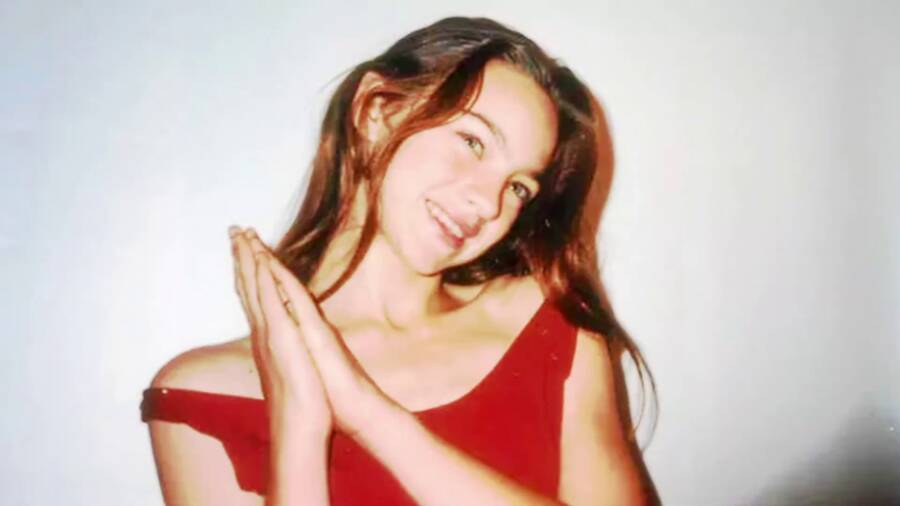 Robertson was diagnosed with a personality disorder after the murder, with Judge Vincent calling her “a real danger to any who may become the unfortunate subject of [her] fixation.” She spent 15 years in prison before she was released on parole in 2015.

The killer never expressed remorse for her crimes. In fact, she seemingly spent her time behind bars drastically changing her physical appearance to look more like her victim. The difference was so stark that Barber’s mother noticed it immediately the first time she saw Robertson again.

“There’s a Rachel likeness there,” she said. “The eyes.”

After learning about the chilling murder of Rachel Barber, go inside the disturbing torture and death of British teenager Suzanne Capper. Then, discover how Christopher Wilder lured women to their deaths with the promise of a modeling contract.