An American financier is upset about splitting a $173 million fortune with his allegedly unfaithful ex-wife. 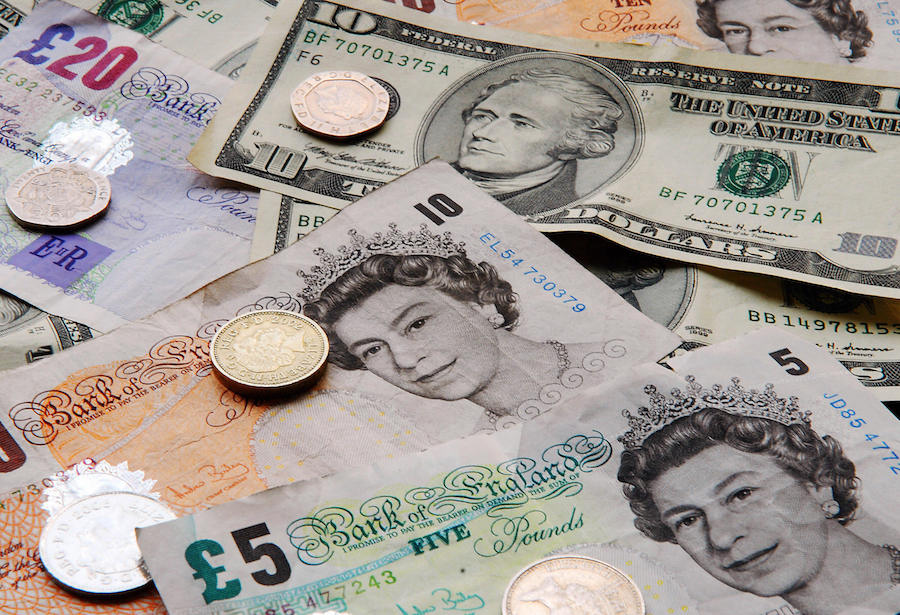 One American multimillionaire now argues that his self-proclaimed “genius” should entitle him to keep more of the fortune he was ordered to give his ex-wife following their bitter divorce.

Financier Randy Work, who earned $7 billion for his employer — a U.S. private equity firm in Japan — while taking home a multimillionaire dollar annual salary, wants to overturn an English court order that awarded his estranged wife, Mandy Gray, half of the couple’s $173 million fortune last year.

Work’s lawyers will appeal the judgment this February, claiming that his success as an investor means the court should give him more of the couple’s assets. His lawyers will argue that the court failed to recognize Work’s “special contribution” to creating that wealth, and have now deprived him of his fair share.

However, Justice Holman, the judge who rejected this argument last year during the couple’s initial divorce case, concluded that Work’s contributions were not “wholly exceptional” and that Work was not quite the “genius” he claimed.

“I personally find that a difficult, and perhaps unhelpful, word in this context,” said Holman of Work’s “genius” claim last year. “I am not sure you and I are on the same planet.”

“To my mind, the word ‘genius’ tends to be overused and is properly reserved for Leonardo da Vinci, Mozart, Einstein, and others like them,” said Holman.

Despite Holman’s assertions, Randy Work wants his wife to have just $6 million of the fortune, citing her alleged infidelity and thus her failure to abide by the couple’s nuptial agreement.

Regardless of such rancor, Holman tried urging the couple to settle their differences throughout the case last year, telling them at one point that there was “plenty of money to go round,” adding that, “People who are struggling to afford two-bedroom houses have difficulties.”