The Rarest Animals On Earth 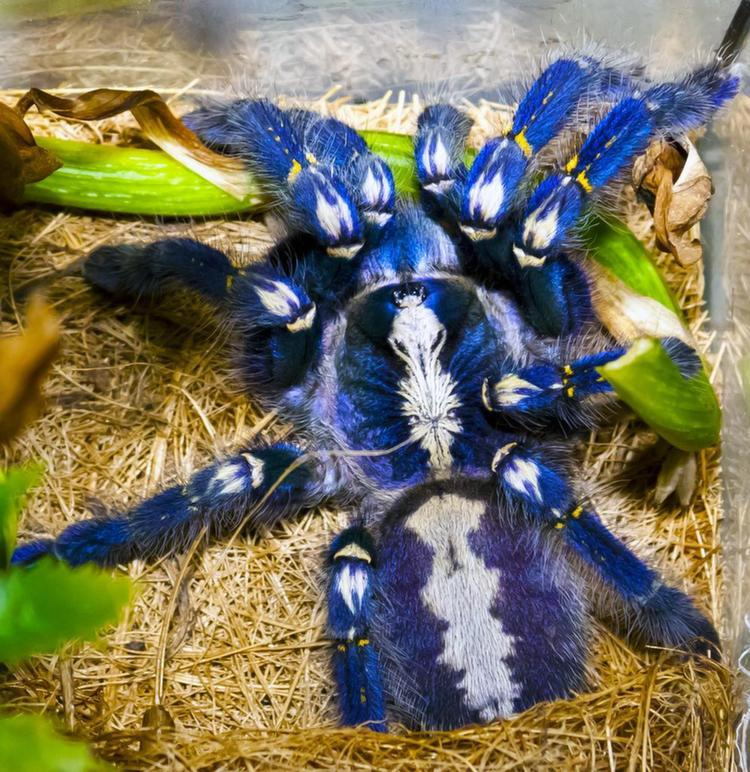 There are many people who would recoil at the very idea of making any kind of effort to save a spider. Still, spiders get a bad rap and they aren’t as vicious as most of us think. Take, for example, the metallic tarantula aka the Poecilotheria metallica aka the Gooty tarantula (named after the town where it was discovered). 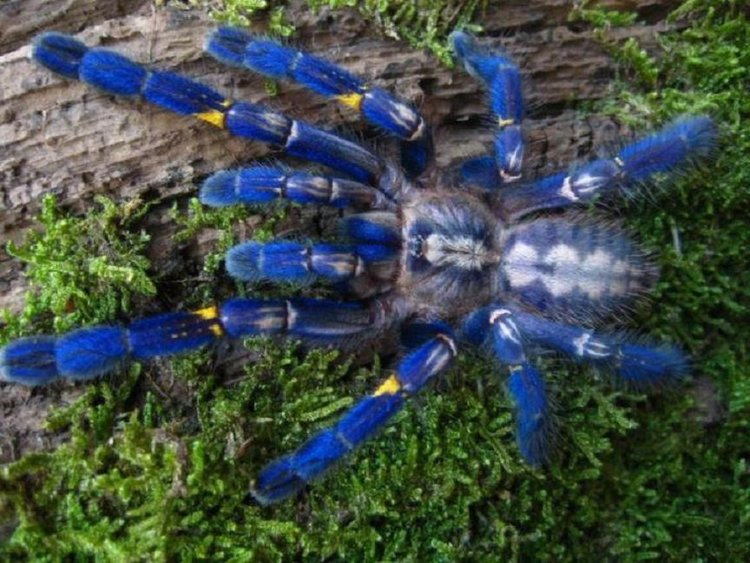 The spider is characterized by a brilliant blue metallic color that covers most of its body. It is not very dangerous unless you are an insect (and since you’re reading this on a computer, that seems unlikely). However it does have venom and it would definitely hurt if it found its way into your body, but most of the bites are “dry”, meaning that no venom is actually injected. 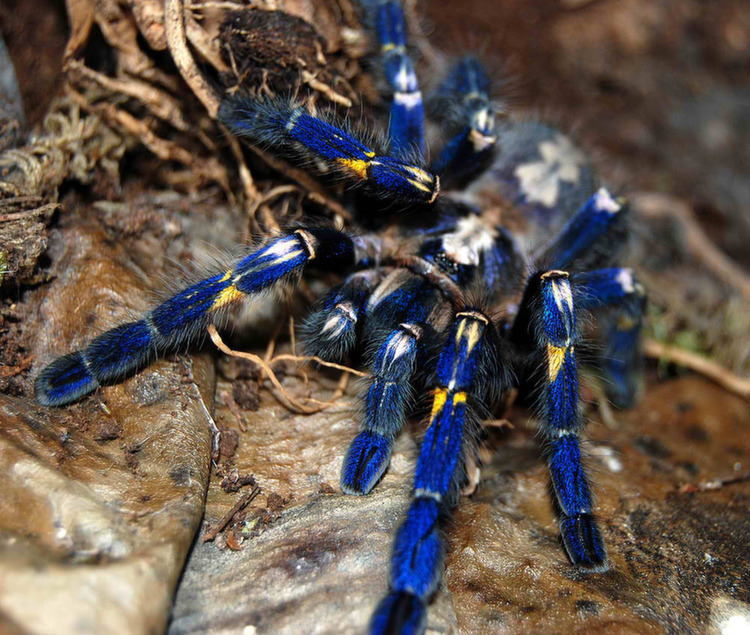 The main problem the metallic tarantula faces is loss of habitat due to deforestation. However, it is also quite a valuable commodity—a single tarantula can go for hundreds of dollars—in the pet trade so poaching is an issue as well. 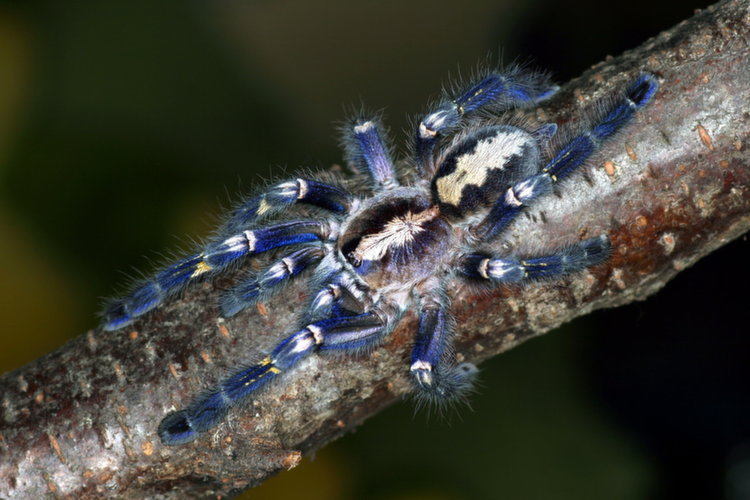 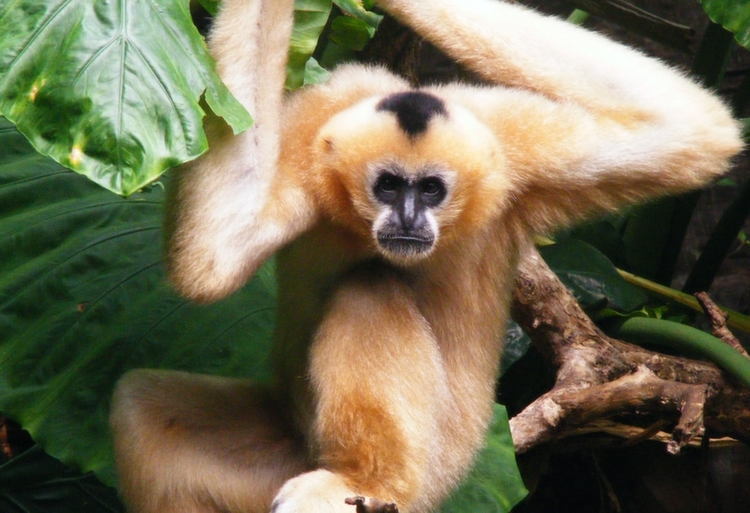 It’s possible that you could literally count all the remaining Hainan gibbons — a really weird pet — on your hands and feet. One 2003 study found only 15 of them left, and a 2004 study found between 12 and 19. Latest count found 22 gibbons separated into two families, with four adult loners who split from their groups and went off to start their own families. 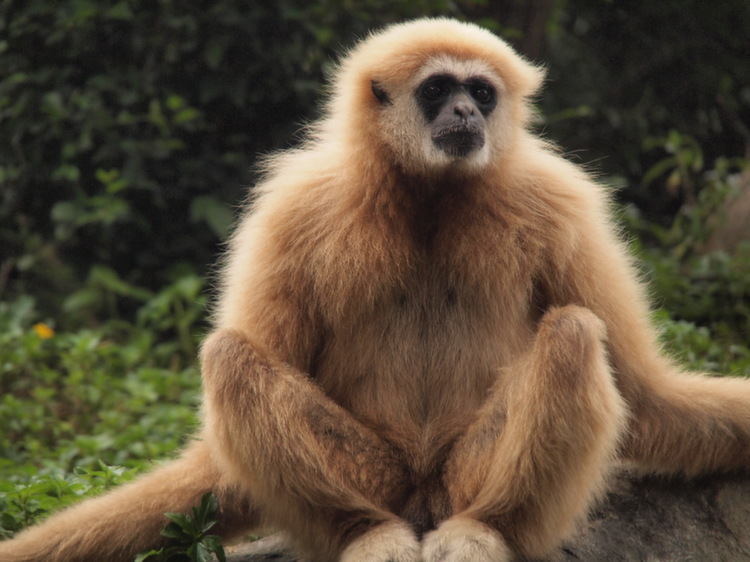 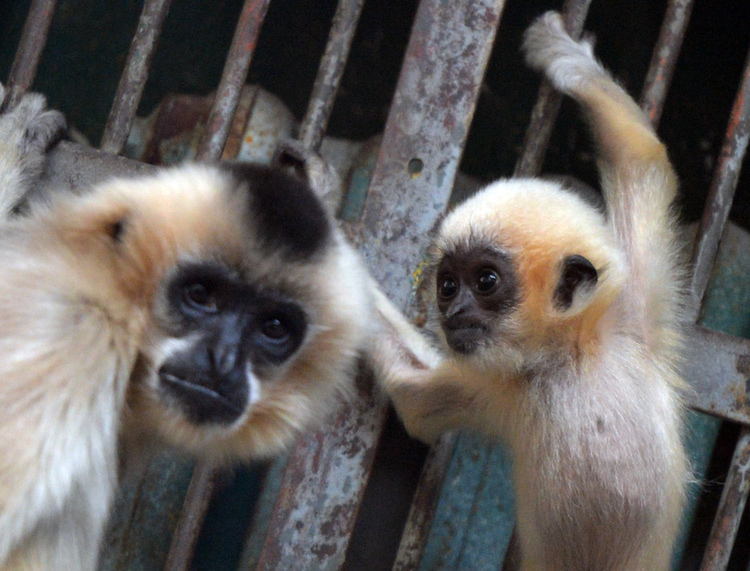 Just to give you an idea of how serious their decline was, about six decades ago over 2,000 gibbons were found on Hainan Island in China. A hawk might snatch up a young gibbon every now and then, but mostly it’s us doing the damage. Like so many of the other animals featured here, gibbons’ declining numbers stem from habitat loss. It doesn’t help that their bones are prized in traditional medicine, either. Image: rare-gibbon-moves 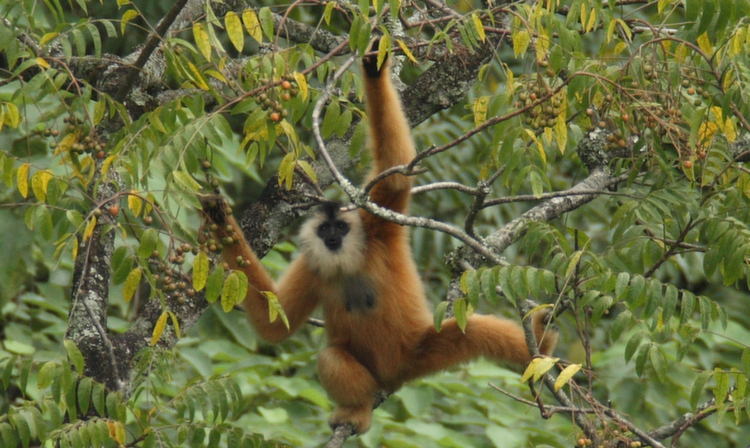