Ray Combs was a charismatic and likable, but even he couldn't take the pressure after being fired from his job. 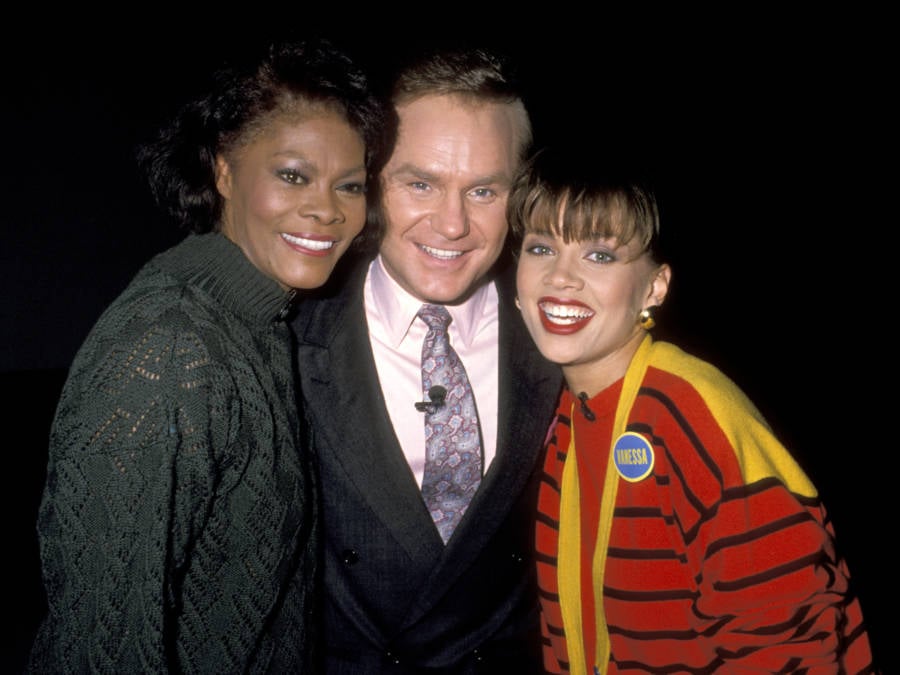 On June 2, 1996, police arrived at Glendale Adventist Medical Center. The sight that greeted them was a man hanging dead in a closet from a noose made from bedsheets. Of course, while the reasons behind suicides are, tragically, often unknown, the identity of the dead man was not. It was Ray Combs.

Combs was the longtime host of the reboot one of America’s favorite gameshows, Family Feud. For six years, he had greeted contestants and the viewers at home with a carefree wit that spoke to his background as a popular stand-up comedian.

But behind the scenes, the laughter turned to tragedy. As the new Family Feud began to slip in ratings, Combs’ life fell apart.

It was decided that Combs would be fired from the show in 1993 to make way for the return of the original host of the show, Richard Dawson. The show was in a tailspin, with many stations dropping it from their schedules. The hope was that Dawson’s popularity could reverse the decline.

Combs filmed his final episode in 1994. He left with a revealing joke after a contestant failed to get any points in the final round. “Thought I was a loser till you walked up here,” he said to the contestant, “and you made me feel like a man.” As soon as shooting wrapped, he walked off the set and drove home without even a goodbye, leaving the contestants celebrating on stage without him. 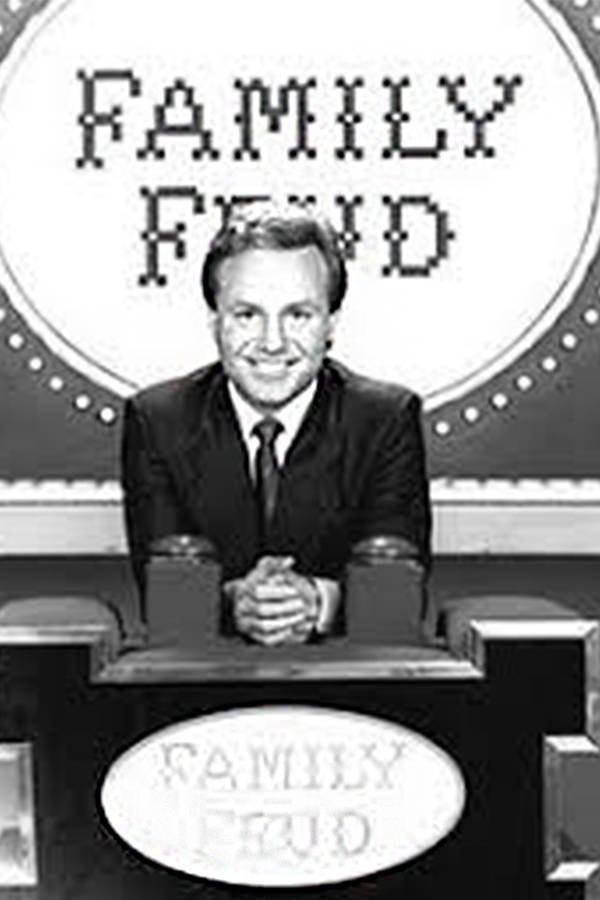 Combs had once had a promising career, beginning as a warm-up comedian for sitcoms. He was so popular that shows would change their shooting schedules so they could have him perform for their audience.

But by 1994, work was hard to come by. It’s not unusual for a comedian to go through dry spells in their careers, but it was especially hard for Combs because he was totally broke.

Combs pulled in a healthy salary hosting Family Feud, but he managed his money poorly and was always short on cash. Shortly after being fired from the show, two of the comedy clubs he owned in his home state of Ohio went bankrupt and had to close. Because he could no longer afford to pay his mortgage, his house then went into foreclosure.

Then in July, Combs was involved in a serious car accident. The crash shattered one of the discs in his spine, leaving Combs temporarily paralyzed. Though he was eventually able to walk again, the injury meant he was in constant pain.

The stress took a toll on Combs’ marriage and in 1995, he and his wife of 18 years filed for divorce.

An Attempt To Restart His Life

Ray Combs, desperate to restart his career, spent the year filming several projects that would ultimately prove to be failures. He shot a pilot for a talk show, but no network wanted to pick it up. Finally, he got an offer to host a rival game show called Family Challenge. 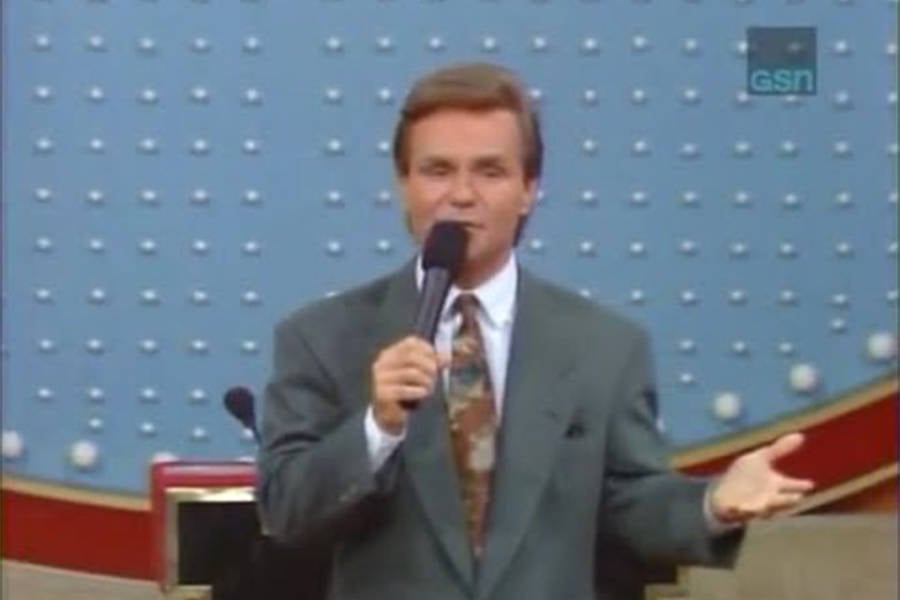 Combs hosted the show for a little under a year. Then in June 1996, police responded to a call about a disturbance at Combs’ home in Glendale. Inside, they found that Combs had smashed up the furniture and was repeatedly banging his head against the walls hard enough to draw blood.

Combs’ wife, who had recently filed for divorce, arrived and informed the police that he had just been released from the hospital after trying to kill himself with an overdose of prescription medication. Combs was taken into protective custody and committed to the Glendale Adventist Medical Center for psychiatric evaluation.

In the early hours of the next morning, Combs hanged himself in the closet of his room. He was just 40 years old.

After Combs’ death, his wife discovered just how much financial trouble he had been in. He owed hundreds of thousands of dollars in loans and back taxes, with no assets to help pay them off. Combs’ wife was forced to sell what little Combs still had to cover some of the debt.

The stress of overwhelming financial problems combined with injuries, career setbacks, and the end of his marriage had been too much to bear for Ray Combs.

Ultimately, it was a tragic end to a life that had once held such promise. And it’s a reminder that sometimes the people that seem to be doing well are the ones suffering the most.

Next, read about the tragic life of Ota Benga, the human exhibit at the Bronx Zoo. Then, read about Rod Ansell, the real life Crocodile Dundee.