His family was killed, he was taken as a slave, and he lived in the Bronx Zoo's monkey house as a human exhibit. This is the story of Ota Benga. 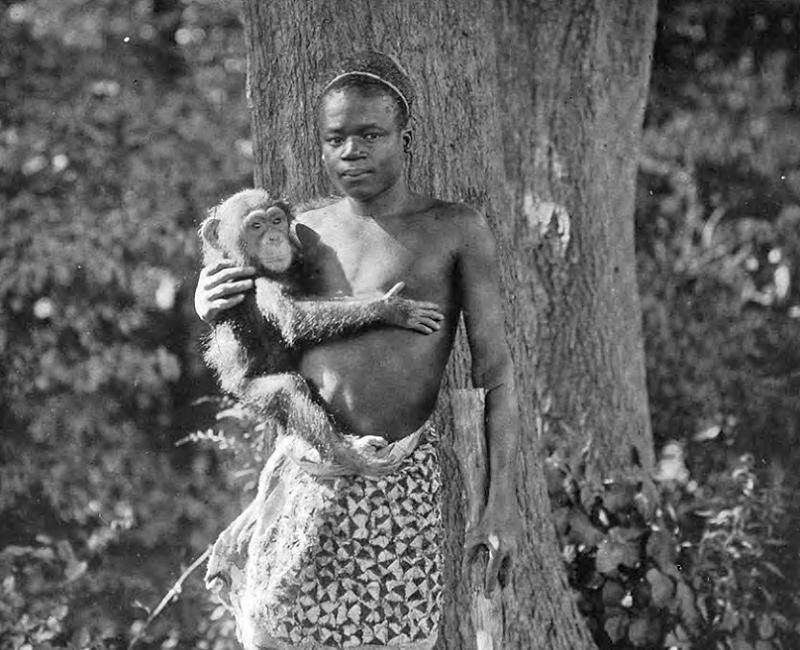 Ota Benga on display at the Bronx Zoo in 1906. Image Source: Wikimedia Commons

On March 20, 1916, a 32-year-old African man named Ota Benga shot himself in the heart while being held against his will in the United States. Benga’s short, sad life was shaped by colonial avarice justified by the quack science of eugenics.

Through it all, he did what he could to keep his dignity intact despite being subjected to the most degrading treatment imaginable. His story, like far too many tragedies, begins in the Congo, then known as the Congo Free State.

The Belgian Congo As Ota Benga Knew It 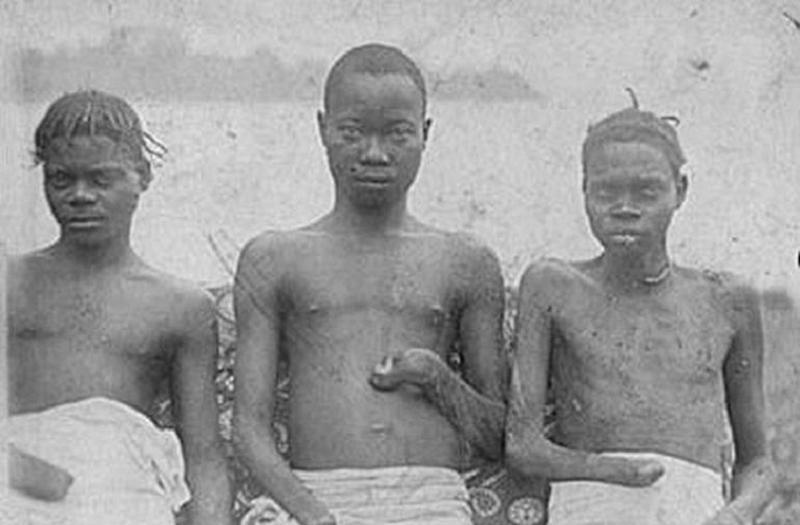 Many Congolese forced laborers had their limbs severed for not meeting rubber quotas by the Belgians during colonial occupation of the territory. Image Source: YouTube

The country now known as the Democratic Republic of Congo used to be a big blank spot on the map. Dense rainforest and an unnavigable river made exploration nearly impossible until the late 19th century, when King Leopold II of Belgium decided he’d quite like to have it (and the region’s vast rubber resources).

He commissioned a series of expeditions to the region (including one by the famously presumed-upon Dr. Livingstone) to map the terrain and get a feel for what the place was worth.

Though the new colony was to be called the Congo Free State — an area equal in size to Alaska and Texas combined — there was nothing free about it. It was the personal property of King Leopold II.

Under the administration of Leopold’s overseers, the Belgian Congo descended into a nightmare of whippings, amputations, forced labor, and mass killings.

The situation got so bad that even the other colonial powers complained about the way people were treated in the territory, with Britain launching an official investigation in 1903 that helped lead to some reforms. But ultimately, some estimates say that as many as 10 million Congolese were killed under Leopold.

This is the misery into which Ota Benga was born. 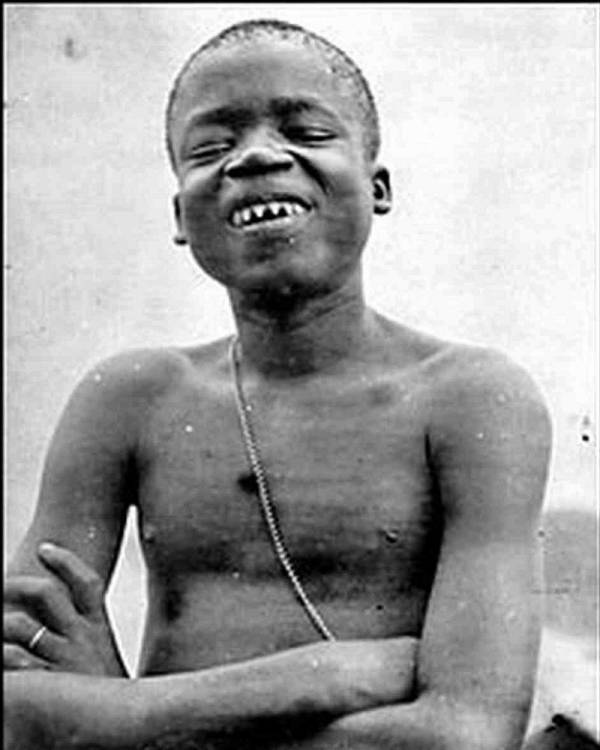 Benga was born in the Ituri Forest, in the extreme northeast of the colony, to the Mbuti Pygmies. His people lived in loose bands of family groups of between 15 and 20 people, moving from one temporary village or camp to another as the seasons and hunting opportunities dictated.

Benga married young and fathered two children, which put him on track to start his own family and perhaps someday lead a band himself, like the Mbuti had done for thousands of years.