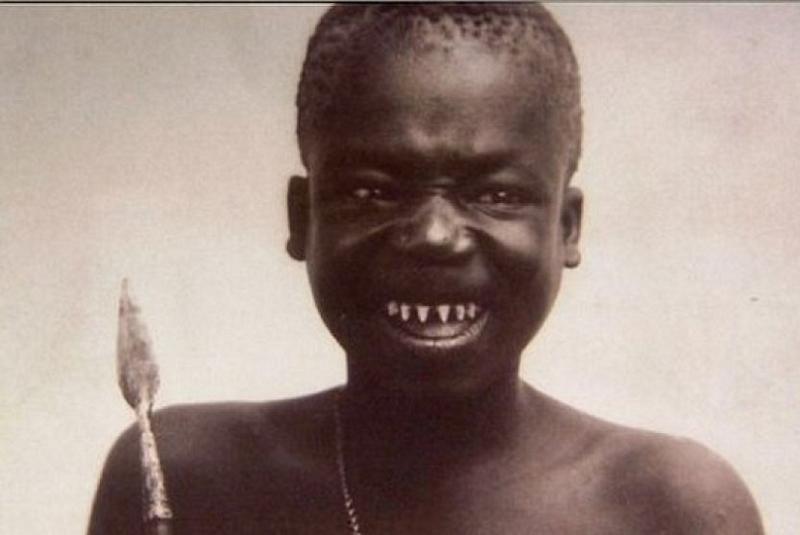 But that wasn’t to be. Benga would never lead his own band.

When he was still a teenager, the eastern Congo erupted into a war that saw mass deportations, raids by Arab slavers, and an invasion by the Force Publique, a Belgian-led occupying army that was manned by the dregs of the colony and commanded by some of the worst sadists Belgium could produce; the Force Publique was originally formed to enforce rubber quotas and beat complainers with hippopotamus-hide whips.

Like many colonial militias, they were corrupt: they raped and murdered villagers, even collecting severed hands and heads. Sometime in the late 1890s, Force Publique “soldiers” found Benga’s family camp and killed his entire family. He was out hunting at the time, so he only got to see the aftermath of the massacre.

To a hunter-gatherer like Benga, the family is life itself. Without them, he had the choice of wandering alone until he died, or seeking out a new family group and begging them to take him on as a helper.

A Pound Of Salt, A Bolt Of Cloth 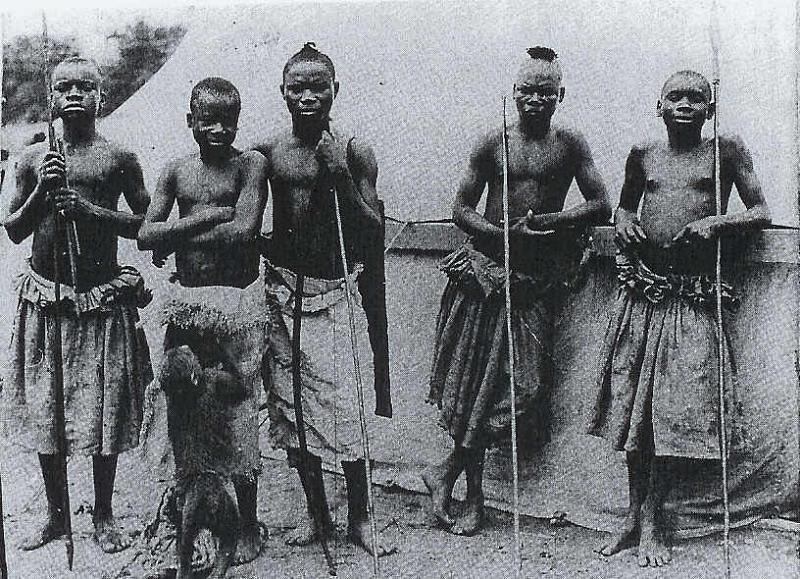 However, aside from dying or finding a new family, fate tossed Benga a third option.

A short time after losing his family, he was picked up by slave traders who put him in chains and dragged him out of the forest, which had been the only home he had ever known. They put him to work as a laborer in an agricultural village. It was there, in 1904, that Benga was discovered by, of all people, an American businessman and amateur explorer named Samuel Verner.

Verner had been sent to the Congo on an expedition commissioned by the Louisiana Purchase Exposition, which was planning an exhibit for the St. Louis World’s Fair that would “educate” the public in what was then a racist, pseudoscientific brand of anthropology.

Verner’s job was to find some authentic African pygmies to display as “missing links” in human evolution. Looking at Benga, a lean, very black, very short man with teeth that had been filed into points, Verner knew he had what he needed. He bought Benga for a pound of salt and a bolt of cloth.