You’ll recall in Downton Abbey that the youngest daughter dies of preeclampsia after the birth of her daughter – this happens because her father and the (male) physician are attempting to be in the right regarding her care, and ultimately it is the cause of her death. This arrogance on their part does not go unnoticed by the Countess, who, in light of her daughter’s death, comes to see the reality of the world her daughters are growing up in.

Later in the series, when the next daughter gives birth, she does so in a hospital- which was a fairly new practice, as almost always babies were delivered at home, most often on the very same bed they were conceived upon. 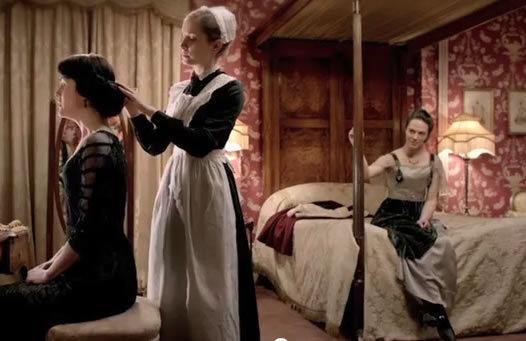 Birth control wasn’t quite so dire a requirement, either. For the most part, women were pregnant a lot because they needed to have as many children as possible (since it wasn’t uncommon for a few to die in childhood). The longer they nursed (if they did – aristocratic women often used wet-nurses, leaving them vulnerable to impregnation very soon after they’d given birth), the more time they could put off subsequent pregnancies.

There were, however, the beginnings of contraception later in the era that would have been available at the local chemist – if a woman had the guts to request one. Condoms were, at the time, reusable and made of heavy, durable sheep intestine. They weren’t exactly enticing to most women, however, partially because they had to be discussed with a sexual partner.

Sponges, then, and spermicide, were far more a woman’s preference. Another favorite tactic was douching, which was often performed with what we now consider to be corrosive chemicals. One common brand name douche of the era? Lysol. A “womb guard” could also be employed by a woman before she engaged in intercourse. These days, we call them cervical caps, but I almost like “womb guard” better. 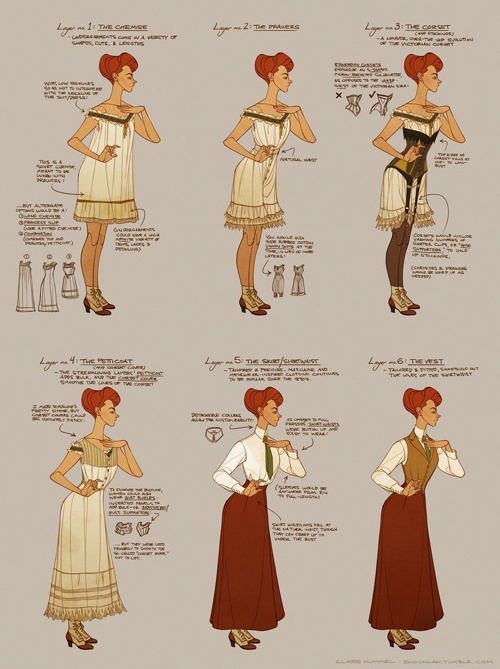 Even when these methods were employed correctly, their success rate at reliably preventing pregnancy was negligible. Furthermore, they did absolutely nothing to enhance a woman’s sexual experience – and in fact, probably made it worse if anything. It’s no surprise then that, upon a woman’s wedding day, her mother was wont to tell her that sex would be painful and she was to “lie back, close your eyes and think of England.” 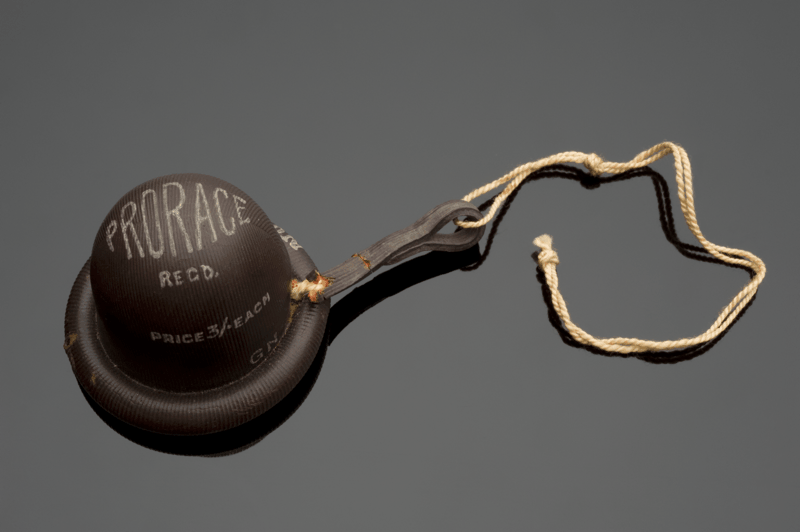 While Downton Abbey certainly takes some literary license to create romances between characters, it’s still worth considering that for every implicated romp in the series, they’ve conveniently left out the intricacies of removing so many articles of clothing without ruining the mood. That’s probably why the downstairs romances of Downton are far more convincing – no cockblocking via corset.